In 1986, Larry McCaffery interviewed William Gibson and he mentioned how Escape from New York had influenced his writing, “Yeah, like Escape from New York never made it big, but it’s been redone a billion times as a rock video. I saw that movie, by the way, when I was starting “Burning Chrome” and it had a real influence on Neuromancer. I was intrigued by the exchange in one of the opening scenes where the Warden says to Snake: “You flew the wing-five over Leningrad, didn’t you?” It turns out to be just a throwaway line, but for a moment it worked like the best SF, where a casual reference can imply a lot.”

To add to the cyberpunk cred of the film, it explores themes such as street life, corrupt governments, and using technology as a method of control. What really resonated with me in both Escape from New York and Escape from L.A., however was the endings. In fact you might say they fill me with anarchistic glee.

Everything Comes to an End…

At the end of Escape from New York, Snake hands over a tape that contains information about a fusion power source. He asks the President how he felt about all the people who were killed during his rescue and the President gives a resigned response which confirms Snake’s belief that the government is worthless. The tape he handed over is really a music cassette with the song “Bandstand Boogie” on it. Validated, he then walks away with his freedom while destroying the tape that actually contains the fusion information. Roll credits.

At the end of Escape from L.A., Snake is again put in the position of returning a device that will change the world. This time it is an EMP device that a newly elected President intends to use to defeat his enemies. Snake switches out the actual device for a Hollywood Tour Guide. He then lectures the President on how no matter who wins the war it really changes nothing. Snake dupes them with a hologram and then programs the EMP device to shut down all of the worlds power, neutering all of the worlds armies. He then walks away to freedom once more. Roll credits.

This anarchistic disregard for the government is a breath of fresh air from the typical Hollywood ending that preaches the unalieable law and justice that the US government brings forth. Of course, the reality is far from this. The endings of the Snake Plissken movies present an alternative to the mainstream. That we can, and should, question our governments and if the answers they provide are not satisfactory then, like Snake, we should take action as individuals.

Written by Isaac L. Wheeler (Veritas)
Veritas is a cyberpunk and writer who enjoys all aspects of the cyberpunk genre and subculture. He also journeys deeply into the recesses of the dissonance exploring his nihilistic existence. If you'd like to contact Isaac L. Wheeler (Veritas), the founder and editor-in-chief of Neon Dystopia, you can do so here: ilwheeler.founder@neondystopia.com
Previous ArticleMr. Robot’s Corporate CultureNext ArticleMr. Robot: Season 1 Review
You May Also Like 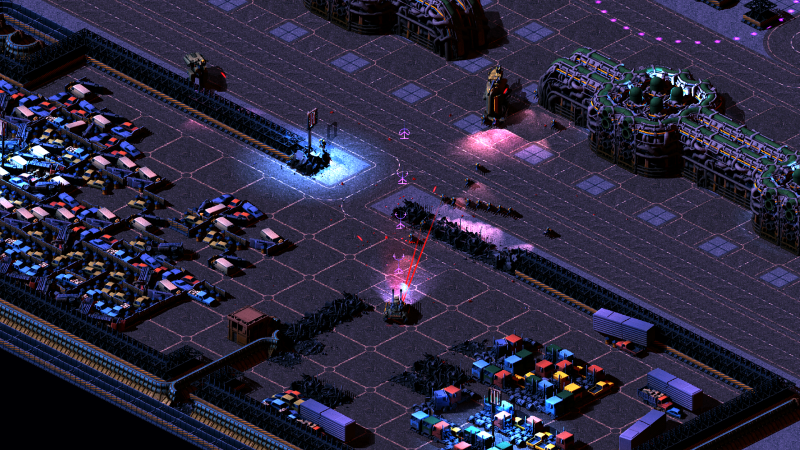