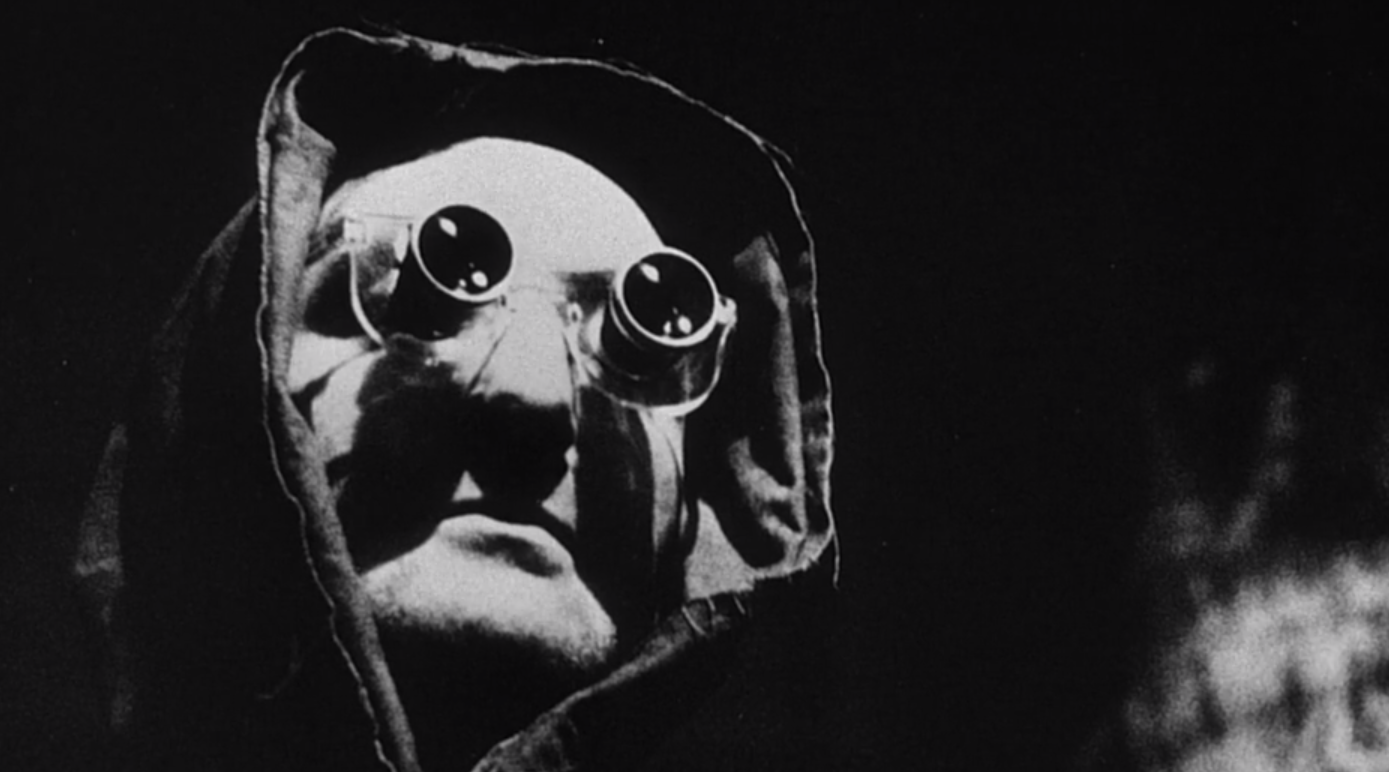 La Jetée is a short film, written and directed by Chris Marker in 1962, that is best known for inspiring Terry Gilliam’s 12 Monkeys and subsequently the SyFy television series. La Jetée has had significantly more influence on the realm of science fiction than that. It has influenced the music of David Bowie, Isis, and Panda Bear, as well novels like the Time Traveler’s Wife. That is not surprising at all because this is one of the most impactful thirty-minute runtimes you will ever sit through.

La Jetée is set in a post-apocalyptic dystopia created in the wake of World War III that ended in the destruction of Paris. “The Man,” our protagonist, is one of the survivors who has found himself living in a camp beneath the Palais de Chaillot galleries. A scientist called “The Experimenter” selects The Man for his time travel experiments because of his strong memory of a woman at the Orly Airport, on the platform that was known as “the jetty,” and where the film gets its name. This strong image, that they know about because the entire camps dreams are being monitored, allows for a salient point to be exploited for time travel. The Man goes back in time and forms a bond and relationship with “The Woman” from his memories. Once they have mastered time travel, The Experimenter sends The Man into the future to acquire technology that can save them in the post-World War III present. 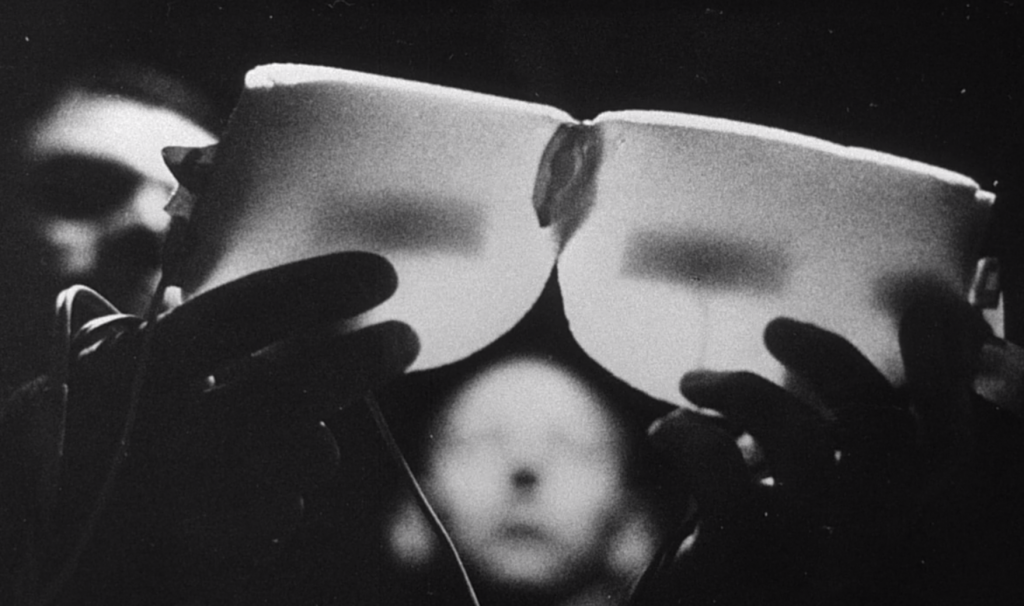 The entire story is told through still images. Powerful images. Images that excite the imagination. This is only broken, startlingly, in a single unexpected scene. I didn’t realize the scene was moving until it was almost over. The narrative of this film is one of the best time travel stories that I have ever seen. It establishes an internally consistent time-loop that permeates the present, past, and future. Imagining this film from the perspective of the Woman is enticing, and is the basis of The Time Travelers Wife. From her perspective, The Man comes and goes from her life at different times that don’t have an obvious continuity. 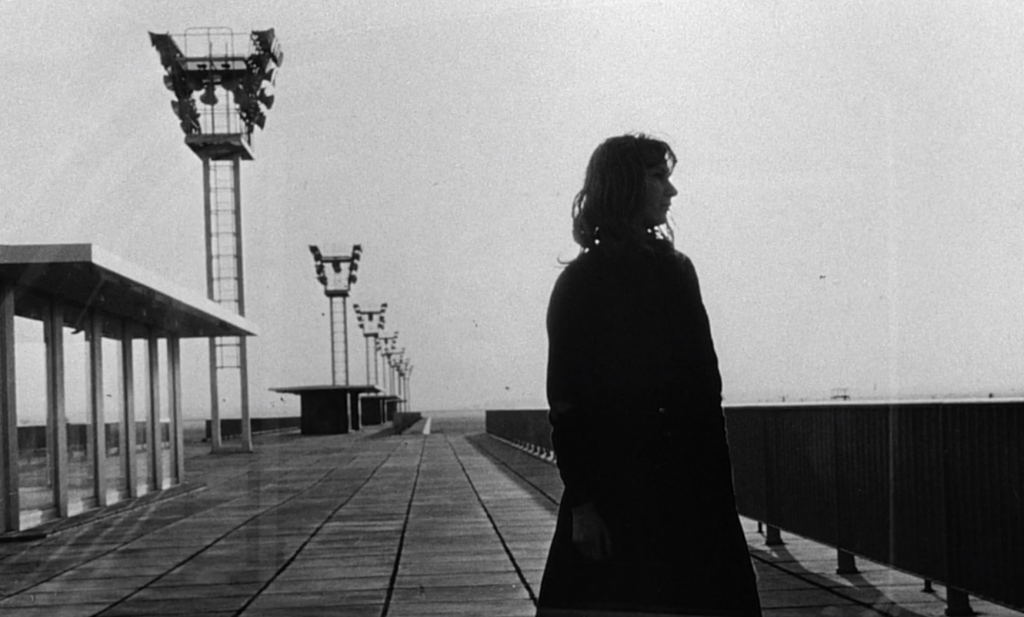 Images stay in our mind.

There is a strong current of insidious fascism in the tone of La Jetée, spoilers ahead (But I won’t ruin the ending). The tone was set in my mind when we learn that the Experimenter has selected the Man because the camp leadership has been monitoring his dreams. Thought Police anyone? It is apparent from the outset that The Man has no choice but to be involved in the experiments. His body is used and he obviously suffers while undergoing the time travel procedure. He is forcibly drugged with a serum that presumably allows the time travel transition. Nearing the films conclusion, when The Man has returned from the future, he is discarded. He has fulfilled his usefulness to the camp’s leadership and is taken to be executed. Despite this darkness, there is a glimmer of hope in La Jetée. In the future, we meet a technologically advanced people who have the good of humanity at heart. We know little about them beyond their technical capabilities, but there is an insinuation that even though the world has been burned down and is now being oppressed, a time will come where we use our technology to improve the lives of people. This is an important element, because it shows that technology is not evil. Science is not evil. It is how we use technology that will determine whether we live in a fascist police state or a interconnected utopia. 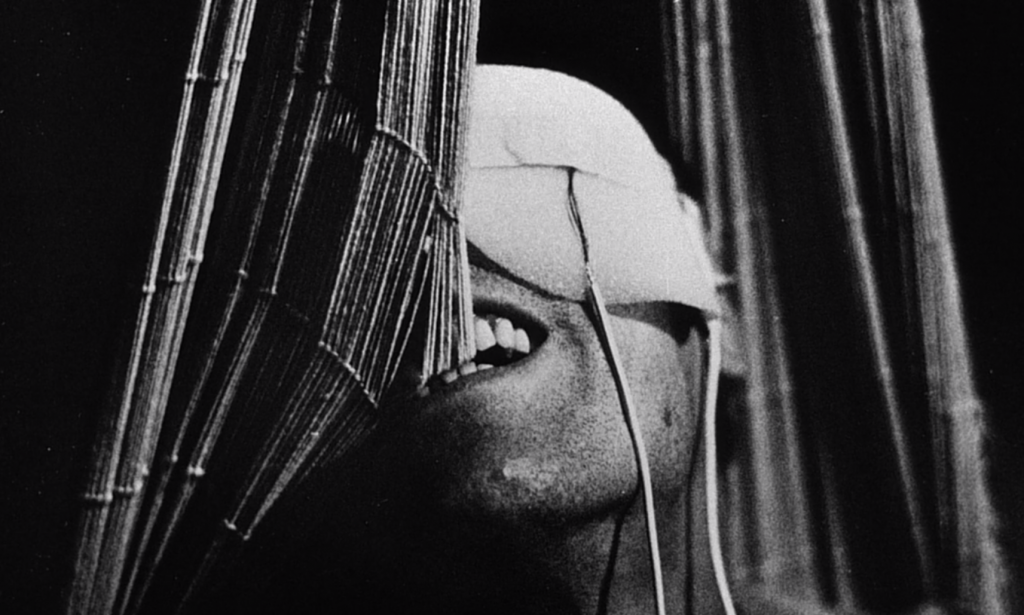 Everyone who is interested in cyberpunk or time travel should watch La Jetée. It is amazing and shows what is possible even with a minuscule budget. Imagery from this film simply sits in my mind, inviting me to dwell on it. I happily oblige because there is so much to be gleaned from this film. From a technical standpoint, this movie should be classified as proto-cyberpunk being a product of 1962, but I feel inclined to refer to it as a movie before its time. The ideas held at the core of this film are at the core of cyberpunk. 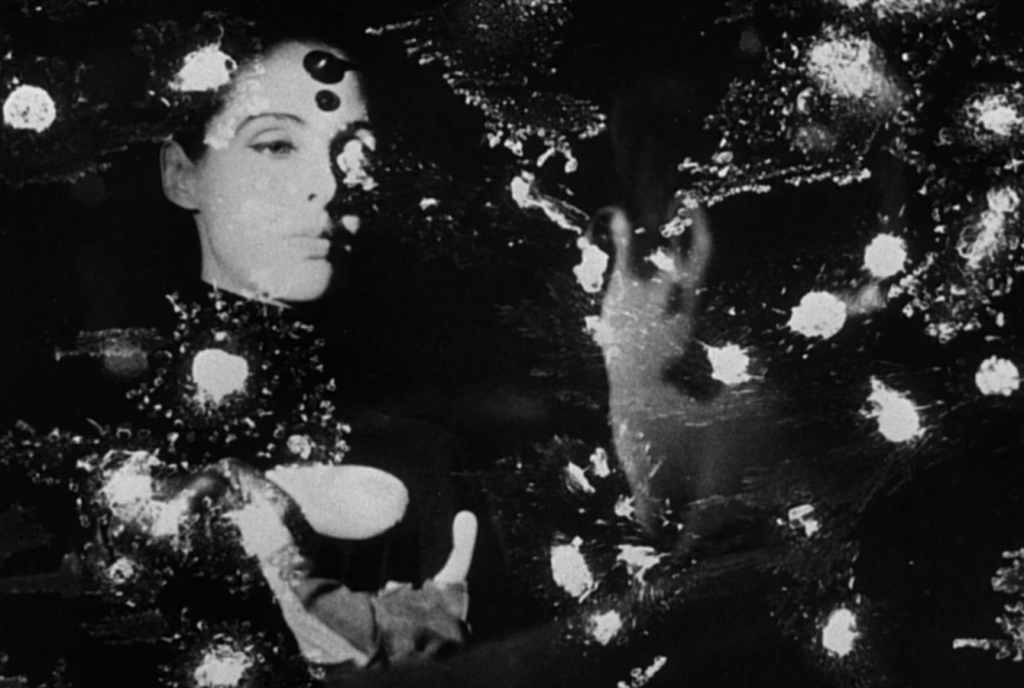 Welcome to the future.

Written by Isaac L. Wheeler (Veritas)
Veritas is a cyberpunk and writer who enjoys all aspects of the cyberpunk genre and subculture. He also journeys deeply into the recesses of the dissonance exploring his nihilistic existence. If you'd like to contact Isaac L. Wheeler (Veritas), the founder and editor-in-chief of Neon Dystopia, you can do so here: ilwheeler.founder@neondystopia.com
Previous ArticleDrone – A Post-Apocalyptic Celtic ShortNext ArticleThe Automaton Sequence: 3.0: ‘You are my creator, but I am your master’; Robot Anxiety
You May Also Like 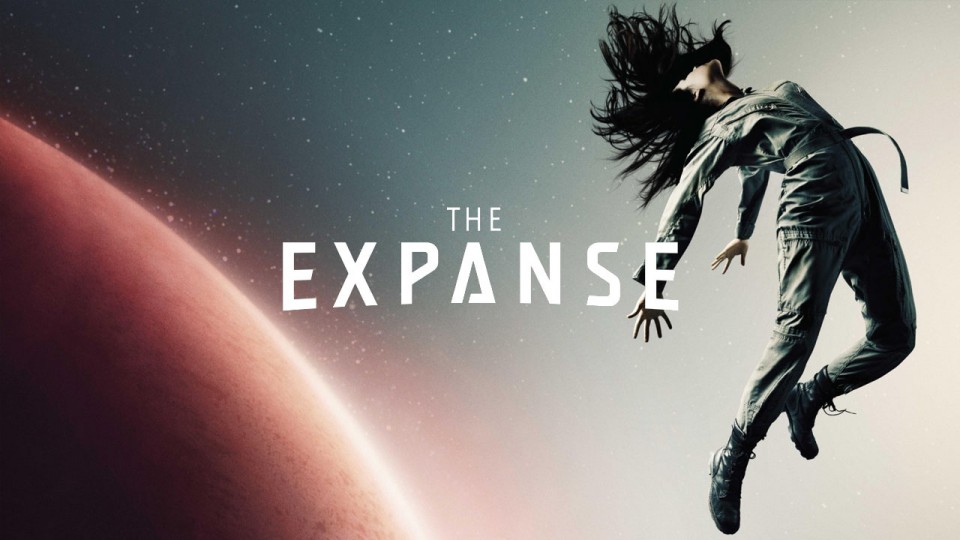 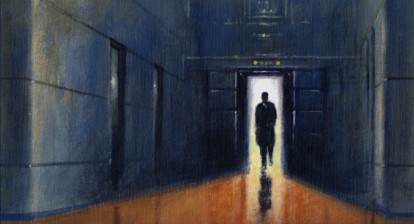