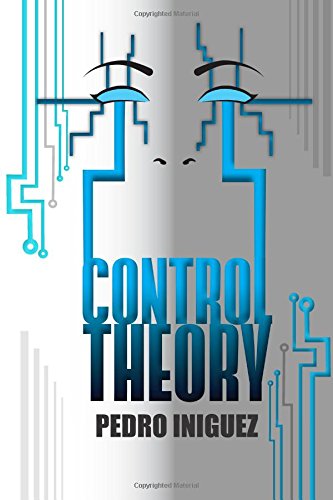 Written by independent SF writer, Pedro Iniguez, Control Theory is, unlike the novel I previously reviewed, a serious hard-boiled detective fiction piece trapped within the confines of a P.K. Dickian dystopia. There are elite. There are street workers. There are foul-mouthed degenerates. And, there are hackers (of course there are).

The synopsis is, as follows:

‘When a prominent businessman is brutally murdered, Detective Audric Devereux is assigned the case. But nothing could have prepared him for a puppet master’s deadly game, a game that turns innocent women into mindless, cybernetic killing machines. Now, delving deep into the streets, Devereux must weave through the crazed, violent underbelly of the City of Angels, as death stalks the innocent and guilty alike.’

Control Theory is as the synopsis explains, a generic detective piece that starts off with a really strong prologue. Yes, the world is very similar to every 80’s/90’s dystopia, but the writing starts off very sharp. I was genuinely intrigued and yearned for more and more from the uglied “prominent businessman” character the reader follows for the first several pages. It is a rude, brash, and poignant take on a trope we all understand so well, and is definitely something worth brooding over during this post-Trump election.

Alas, the novel continues, the character killed during an eerie, almost ethereal scene of murder, and the real meat, krill and potatoes of Iniguez’s piece begins. It is like most detective fiction, features the hard-boiled detective that is gruff with a charismatic heart of gold. His partner. A damsel. And the murder. While the writing style is good, some lines such as ‘the city was a labyrinth of streets and lights’ staying with me until the very end, Iniguez tends to favour “over-telling”. There is barely any atmosphere, something in which is integral to the noir piece. Working with a cyberpunky detective fiction, as cliche as it may be, allows the SF writer to play with a fun assortment of tropes and themes, some in which deserve to be reworked. Unfortunately, Iniguez prefers to vocalise his action and description in a fast-paced novel that does not allow the reader to immerse his or herself into the world. 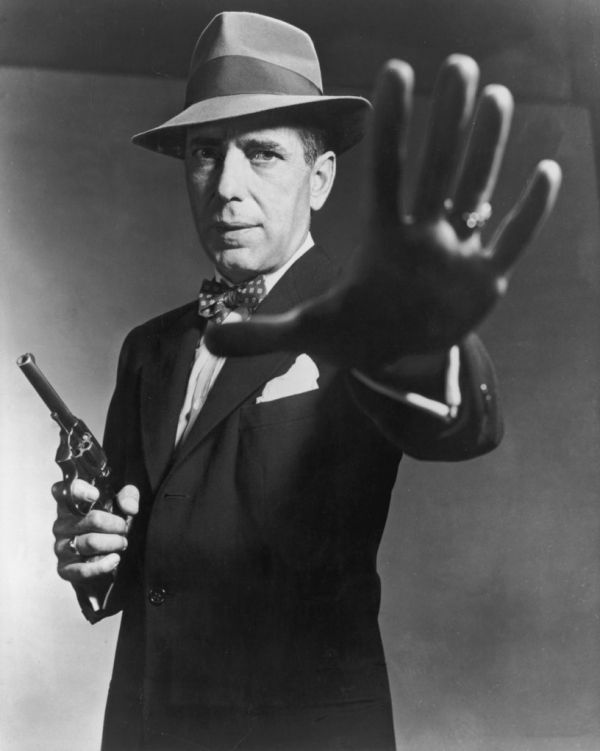 ‘Think of me as a social worker with a gun.’

Iniguez’s world is not without merit, especially with lines like these, ‘blood, like red molasses, seeped down the door, dripping onto the street, mixing with the oil and rainwater, creating a psychedelic puddle’. But how can I as both the reader and reviewer see/feel this if I’m constantly on the move? Do Android Dream of Electric Sheep? and even Blade Runner (sorry, but they are good examples of the genre working well) slow the pace down allowing the reader to meld into the works and vision of both writers and cinematographers. They understand that the genre needs to ooze vibe and a general pessimism that feels light, and at times tacked on, in Control Theory.

I hate to reuse this term over and over, but distill your imagery! Allow me to feel the ridges of your gritty dystopia! Allow me to breathe in the toxicity! Allow me to taste the bland, store-bought food! Give me more psychedelic puddles and labyrinths of street and lights! 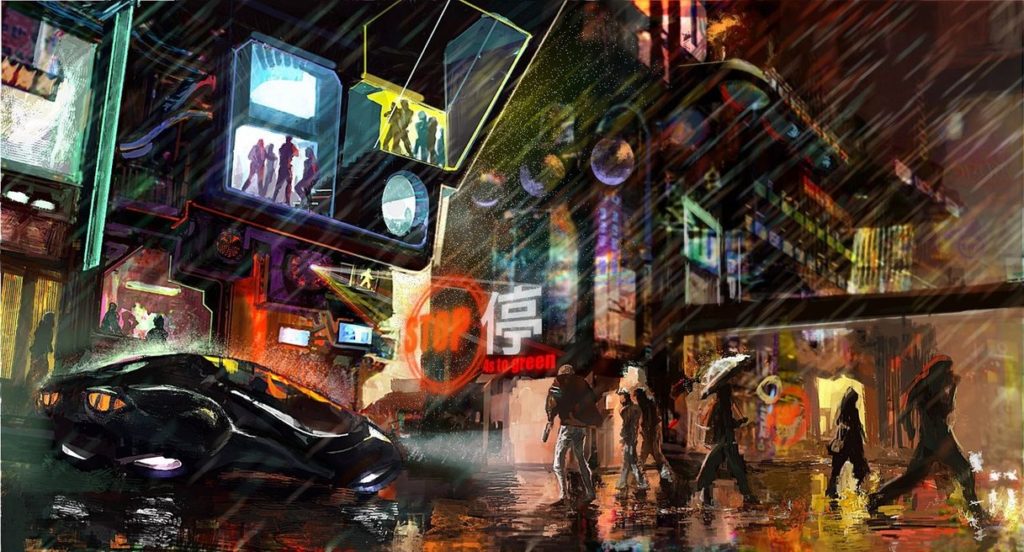 ‘Machines break down; codes become corrupted, triggering caches of memory dumps. As for the pencil; the story changes as it goes’, 4 Seconds to Green by M0nkeyBread.

Control Theory is also cursed with a serious case of the awkward. The amount of racial stereotypes, along with a variety of derogatory insults litter the writing, was problematic, and something that needed reworking or to be removed completely. There is also copious use of cringe-worthy dialogue and taboo descriptions of women that I’m too embarrassed to repeat here (or anywhere for that matter).

Reading this on my iPad was problematic too; the spacing, page numbers and even title of the novel (according to my iPad, the novel is called p1b310mtga4a0g2i1mluhgl1nlc4) were all over the place. It definitely brought me out of the novel at times, and is something that I’d look into before purchasing the digital copy.

Overall, while I’m critical of Control Theory, I understand that this is a genre that many readers enjoy. It isn’t the worst cyberpunky noir novel and is something to read if you are in the mood for some junk food. If you’re interested in purchasing the novel, you can do so here.

If you have read Iniguez’s Control Theory, please let me know what you think below! Have any recommendations for my critical eye? Don’t be afraid to suggest books, films, etc. on our Facebook page or my Twitter. 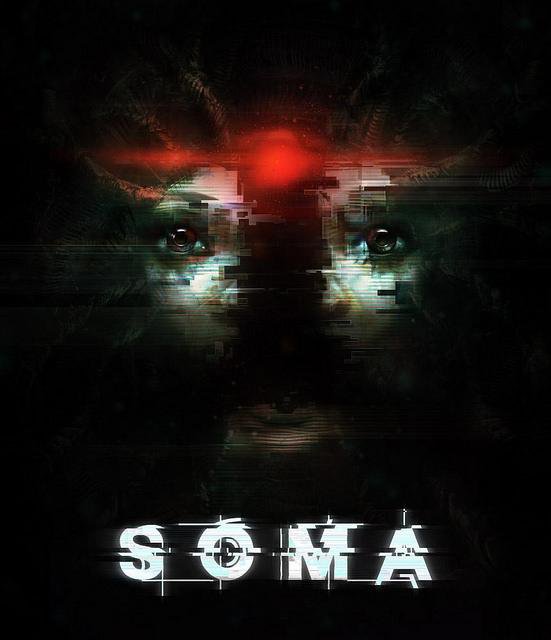 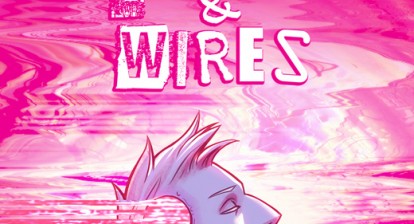 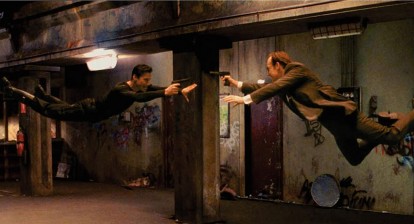