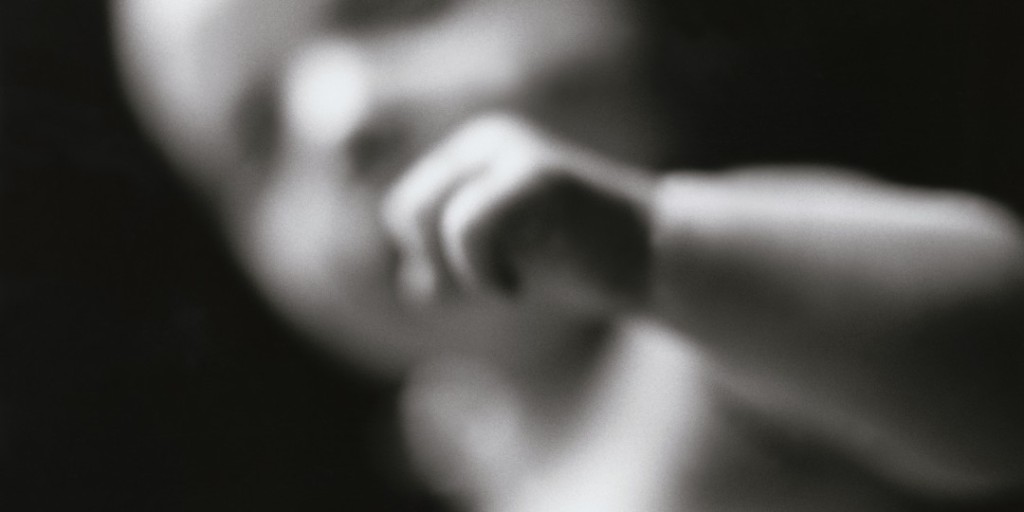 It was reported this past Thursday that China dragged the world into the future, caring little as to the preparedness of everyone else.

Genetic researchers from Sun Yat-sen University in Guangzhou, China are the first scientists in the world to announce that they have edited a human embryo. As the name of the process suggests, they were able to introduce an enzyme to “correct” the genome, and eventually the epigenome, of an organism. This is a process that has been made popular in processed foods for decades by scientists in agricultural fields, and much longer by nature. Almost immediately there were opponents to the announcement who were quick to voice their concerns over this ethically dubious breakthrough in genetics. They referenced claims of illegal and unethical research made against Chinese institutions for years by mostly Western countries. The other end of the dissenting spectrum is urging superpowers like the US, Canada, and the UK to draft regulations to curb this science. Suffice it so say, some people are frightened. At the very least, cautiously curious.

Earlier in the year, I brought to your attention the UK’s approval of three-parent in-vitro. This is the process to edit mitochondrial DNA in an offspring to offset genetic disease and malformation that a child might contract from a mother. The process of gene editing is similar in its aims, though it promises the possibility of selecting certain strips of genetic code to do more effectively what most parents would hope a mother’s mitochondria would be able to do. And while both sciences have shown varying rates of efficacy, we’ve encountered them in our food. Many farms in the US have cloned cattle. We have all consumed plants and foodstuffs that have been subjected to editing and splicing to promote hybridity to combat the change in our population’s needs and the shift of the planet’s ability to promote food growth as needed. So why is everyone scared of this familiar science as it is turned towards humans? 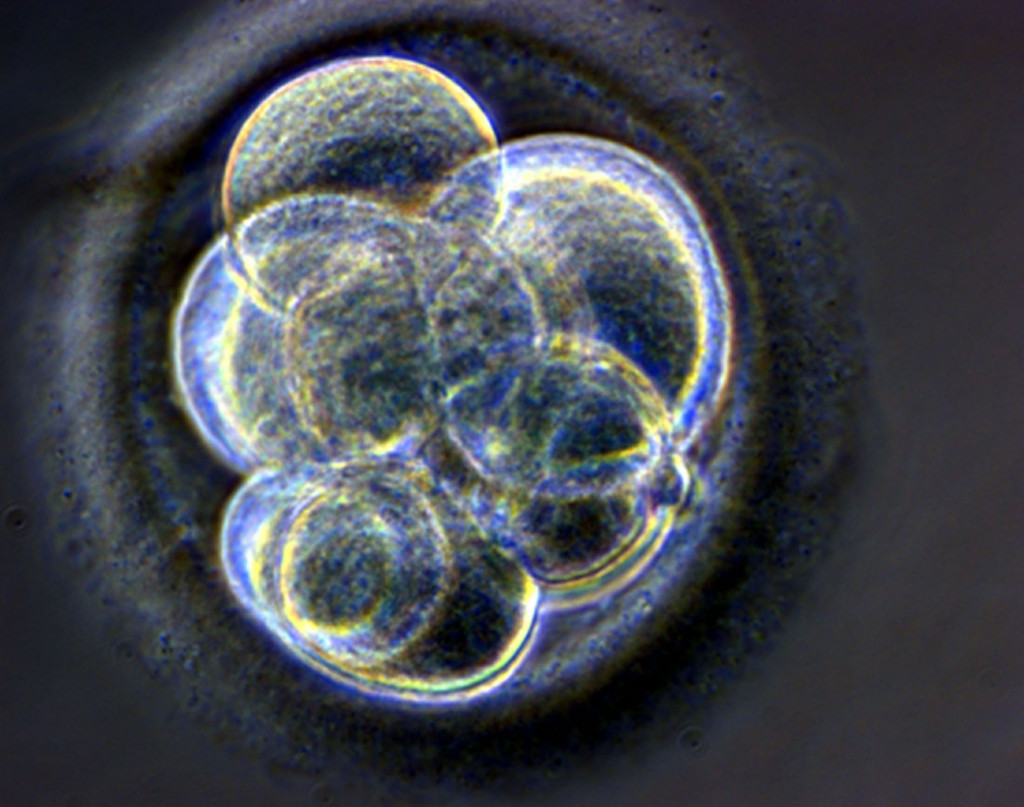 It could very easily be seen as an esoteric argument held dear by the religious, and one with a supernatural view of nature and the body could clearly see some corporeal violation with this science. Same would go for those pulled by the new age persuasion of body purity and a rejection of scientific advancements. This, however, never lends to technologies of convenience such as vehicles, the Internet, and all machines able to connect them. But for those who fit into neither camp, or simply don’t hinge on zealotry to interpret changes to the world around them must see something not just obvious, but also patently human in the news that has come out of China.

It’s a staple in cyberpunk to want to redefine not only the world but the self through the use of technology and the manipulation of nature. It is arguably the most defining characteristics of humans as animals to manipulate their surroundings for the benefit of progress and development. Tropes take this to mean the adoption of machine bits run by microprocessors and closed networks linked through nodes throughout the body. But as science develops, it is possible biopunk, cyberpunk’s less shiny sister, could prove to be the more predictive fiction genre when deciding where our bodies and land will go as research advances.

Irrespective of how this touches my imagination as a writer, I look at what the researchers have brought to the world and I see that science, for me, has now reached the point of being synonymous with magic. I take that to mean that there is an inherent power in science, regardless of the views of dissenters, that has a force of nature at its back, making it an unstoppable force. Now that it is here, that it has been proven to work, its development will continue, eventually broaden, and its application will become commonplace. It’s a question of time. And I suppose that’s where the concerns stem from. Because if change through scientific advancement is a force that never yields, then it suggests that it is we and our perception of permanency who are the objects. And despite the wish to be immovable, even mountains are eroded by wind and rain.