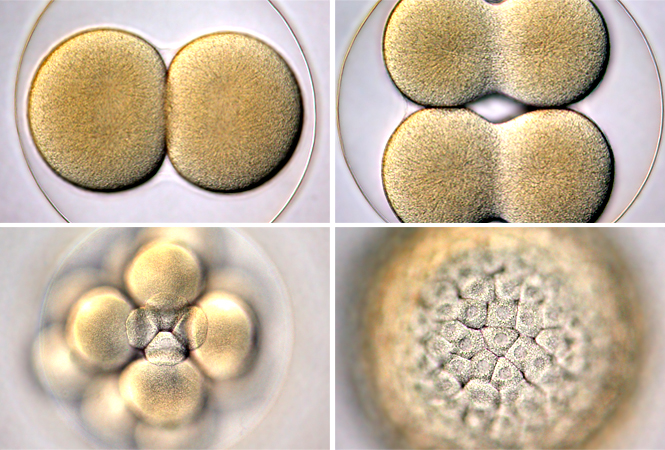 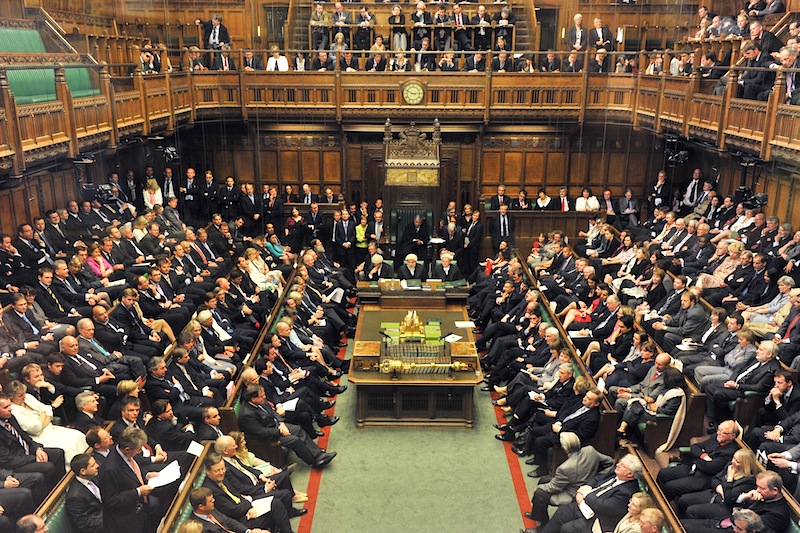 In a 382-to-128 vote, the UK has agreed to step into the future and adopt measures to support and regulate embryonic repair, the medical practice which helps eliminate genetic disorders and abnormalities driven by mitochondrial material. For those not familiar with the term, they surely have heard of their product—three-parent babies.

Though the decision has yet to reach the House of Lords, the promising science is causing a great deal of buzz as people expect the first three-parent Briton to be born within a year. And while this was met with resistance from some, Prime Minister David Cameron stated it was not the aim of the House of Commons to “play God,” but to ensure the health of offspring whenever possible.

How is this made possible? Well, mitochondrial disease is a grouping of genetic disorders a child inherits from their mother which include deafness, neuropathy, diabetes, and several others. These defective mitochondria are passed on to offspring and form incorrectly, causing disorders that can lead to a medically-complex life. Through the process of in vitro fertilization, take the fertilized egg from the parents of the child and it is inserted into a surrogate who supplies healthy mitochondria not surpassing 0.1% of the child’s DNA. This allows three parents to “conceive” a single child.

Despite surrogates being used for couples the world over for decades now, and the adoption of genetic material from a “third parent,” some in the Commons found reason to contest the step other MPs took to advance biomedical research and application. Many quickly turned to fears of “genetic modification” and the repercussions it might have for the country. In response to these cries of the unknown, Frank Dobson, former Health Secretary, made it clear that uncertainty is the realm of science and had that not been the case IVF would’ve never been permitted to progress as far as it has. 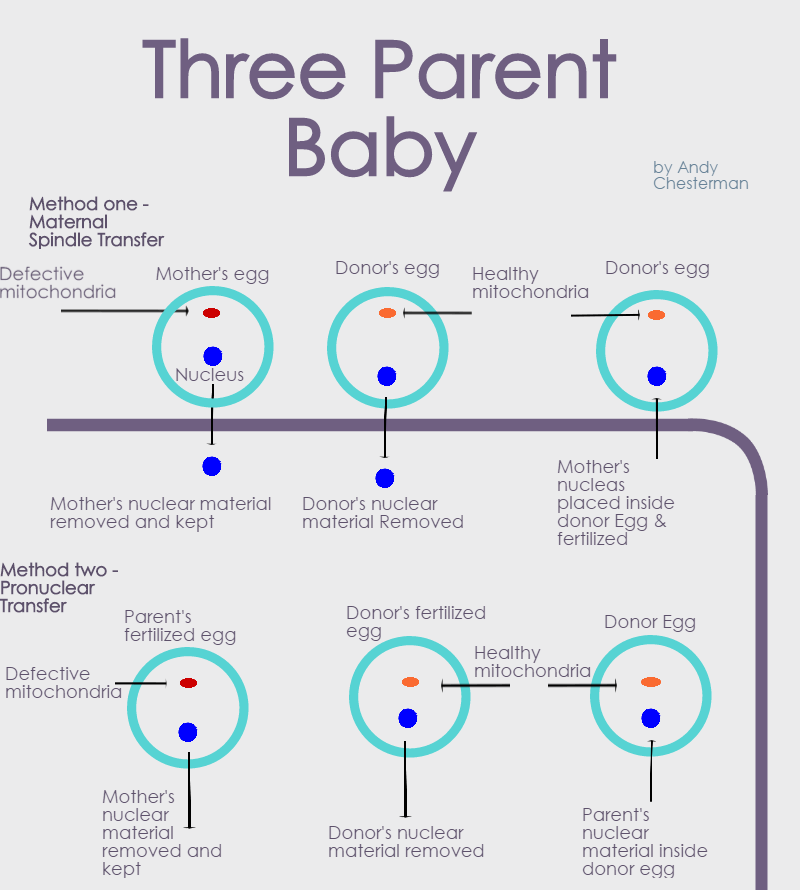 In defense of Dobson’s views and celebrating the possibility for scientific advancement, Professor Doug Turnbull of Newcastle University, a researcher in embryonic repair, stated the following: “I think the quality of the debate today shows what a robust scientific, ethical and legislative procedure we have in the UK for IVF treatments. […] This is important and something the UK should rightly be proud of.” And I’m inclined to agree.

Unlike medical conditions contracted through human behavior over a life of poor or misinformed decisions, mitochondrial disease cannot be tackled by a change in diet and a regimen of exercise. It is a condition that defines a person’s body and mind through the process of gestation, and while that 0.1% of DNA will forever change the genetic lineage of that bloodline it will be for the benefit of their health, not to feed their vanity.

I bring up vanity because it seems to be the main driver for the arguments of opponents. While there were groups like the Catholic and Anglican Church who opposed this method for the destruction of embryos, groups like Human Genetics Alert oppose the decision because they claim that it opens the door for true designer babies which might allow parents to choose beauty and intelligence traits for their children.

In this case, the claims of “master race” children designed by the elite class are unfounded. Such a process would require an understanding of genetics we do not yet possess and a new set of regulatory and legislative hurdles it’d have to jump in order to be considered. But even in the case of such an option being made public, the mere fact that it could be offered would be a sign of development unseen in the present era biomedical research which could minimize, if not, in time, eliminate disease entirely.

This isn’t to say I’m beyond grasping the concerns of detractors. There are no shortage of “punk” fiction that’s built upon the idea of “creation” being streamlined into a process that’s accessible to all and the resulting mayhem that puts monster and creator on either side of the same divide. It’s Mary Shelley. It’s Alduous Huxley. It’s H.G. Wells.

But it is not reality. Not today.