Overall, cyberpunk themes — mainly when it comes to the genre’s most important works — have been one of dystopia. One of technology gone rogue, of the population and the world controlled by corporations, and one of the little people who try not only to resist the system but also subvert it in their own way.

Those have been the main themes for cyberpunk works of fiction, mixed with a particular aesthetics that has spread everywhere. Even if someone doesn’t know what cyberpunk means and what exactly it is, if you describe to them the feel, the themes, and the aesthetics, it is highly likely that they will then recognize at least one film or series or book as such. But when these stories reach both the silver and the small screen, we often find that those behind the productions are more like the evils of a cyberpunk world than like the anti-heroes we root for. Often, when we watch a gorgeous film or series where the main characters find themselves fighting against “the machine,” there’s a real and expansive machine behind those very productions.

For those of us who are fans of this kind of thing, every new film and video game is met with great excitement. And why should it be different? 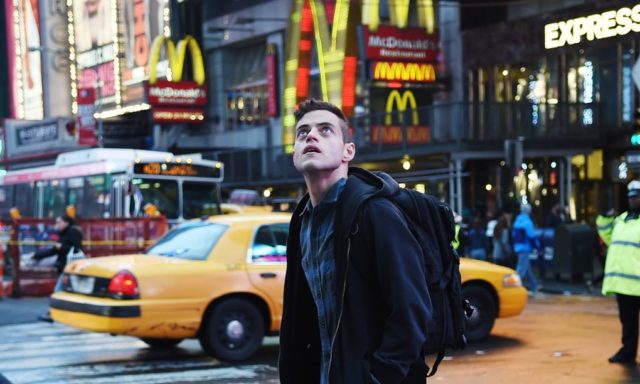 It probably shouldn’t, but we could also benefit from taking a closer look at the matter. For my point to be clear, I will use a very specific example that most of us will be able to understand and relate to, here in 2016. When Mr. Robot appeared in 2015, the internet got word of it and its fame quickly spread. A troubled hacker, who is addicted to drugs, candidly narrates his life and attempts to topple the world’s biggest corporation (which he affectionately calls “Evil Corp”). How very cyberpunk. What’s not to like?

Initially, nothing is not to like. I watched the whole season in about two weeks — and that was right in the middle of the semester at university. I was so amazed by the show’s quality: the plot, the acting, the narrative devices, that I spent quite a lot of time looking up whatever I could to know more about the series. 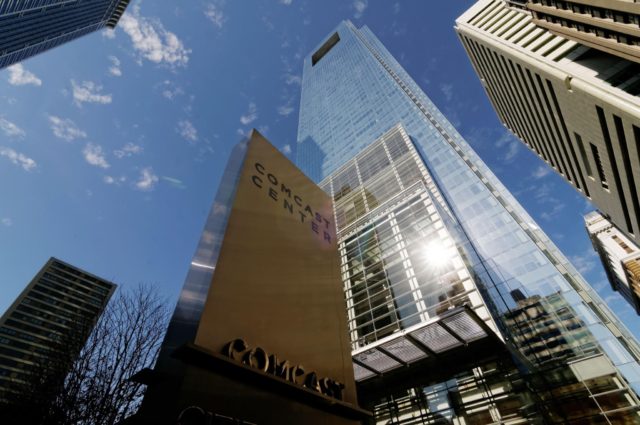 Not so much a friend: Comcast

I soon found out, as anyone else could’ve, that the show aired on the USA Network, which is owned by the NBCUniversal Cable division of NBCUniversal, which is, in turn, a subsidiary of Comcast. Comcast Corporation is a global mass media conglomerate, the largest broadcasting and cable television company in the world by revenue. The Roberts family owns a controlling stake, and the Roberts have served as executives for generations. Comcast operates NBC and Telemundo, and channels such as MSNBC, CNBC, USA Network (the one that airs Mr. Robot), NBCSN, E! and The Weather Channel. It is also an Internet service provider and a telephone service provider. For anyone remotely familiar with the idea of the concentration of media ownership/media consolidation and media oligopoly, a company as big as Comcast is hardly good news. It compromises diversity of speech, net neutrality and press freedom. It creates an environment where few corporations own the majority of what you see and what you hear so that only a few voices can be heard.

When it comes to the creator’s pitch, it’s not that shocking, if you think about it. People have got to eat and pay their bills. Plus, seeing your vision come true in detail must be a good feeling. And if you think about it, neither is the fact that a corporation would pick up a show that blatantly criticizes the existence of corporations exactly like it. It generates money. It doesn’t matter where it comes from once it’s there. 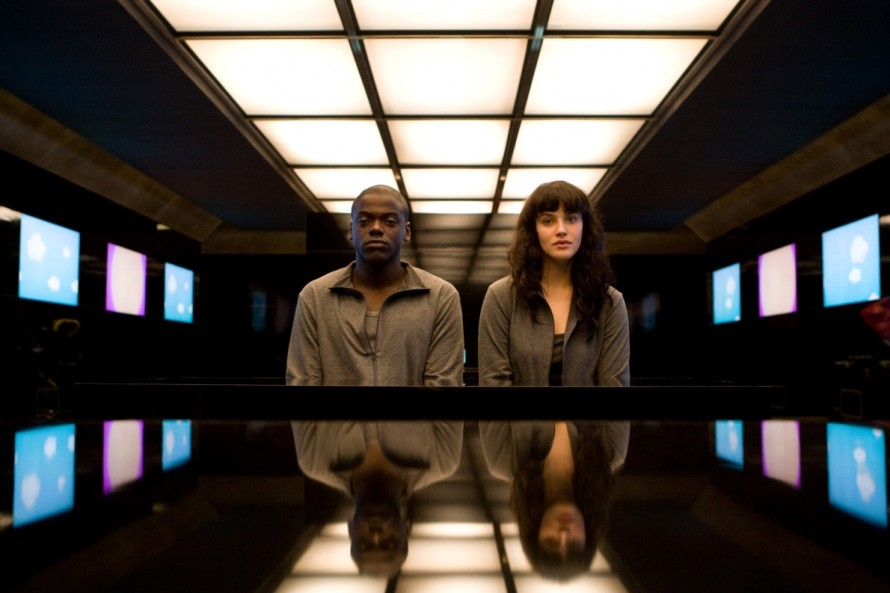 While still thinking about it, my brain jumped to another work of art. By the time I watched Mr. Robot, I was already a huge fan of Black Mirror, and I had watched all of its episodes. If you haven’t watched the first series’ second episode, “Fifteen Million Merits,” you might want to skip this paragraph, as spoilers are on the way. If you have watched it, then the jigsaws will fall into place. The main character of this episode, Bing, is offered the opportunity to have a show that would consist of him replicating his desperate rant against the system over and over again. We see that he accepts the offer, and he then goes on to have the perks of a reality show star, even though his rants would be less honest and more “for show”: but the content would still make sense as a crude disapproval of the system in which Bing finds himself, only now the one criticizing it has been tamed. And as we think about the content of a show like Black Mirror and think of the fact that this show is also aired by a huge corporation, the plot thickens.

It would be, and it indeed is dangerous to draw tight parallels between art and real life. It could be just as dangerous to demand complete artistic integrity in the world we live in today. I aim to do neither. But it is very interesting, nevertheless, to analyze how shows can be produced by corporations that are attacked by those very productions; and also to analyze how they profit from it. Because there is profit, a huge one.

Nevertheless, we should not forget who is behind it all. Who is airing a great series, yes: but who is also promoting a great deal of consumerism and numbness around a show that is entirely against the very kind of thing done by the global mass media conglomerate that funds it; a show aimed at people who are also against that. This is not a minor author selling their books, a visual artist selling their works, a dedicated website selling miscellanea to fund the content (hello there!). It’s not just about the money they get from us. It’s about the permeating ideology of consumerism, capitalism, and towering media empires being built upon all kinds of pieces, including work that stands directly opposed to it. We live in the world we live in, and as far as I can tell, there is no escape. But in an attempt to find an outlet for the frustration and sometimes outrage we get from living in this world, an outlet that is often provided by works of art, we must take care not to take the apathetic path that these works of art are warning us against.

Written by Carolina S.
Carolina was born in the countryside, far from big cities and the masses of people. Her best friends were books and later on, technology; and they both prompted her to seek a better understanding of people and the world we live in. In cyberpunk she found the perfect marriage of those three things.
Previous ArticleLast Week in Cyberpunk 11/18/16Next ArticleWestworld’s Growth is Painful
You May Also Like 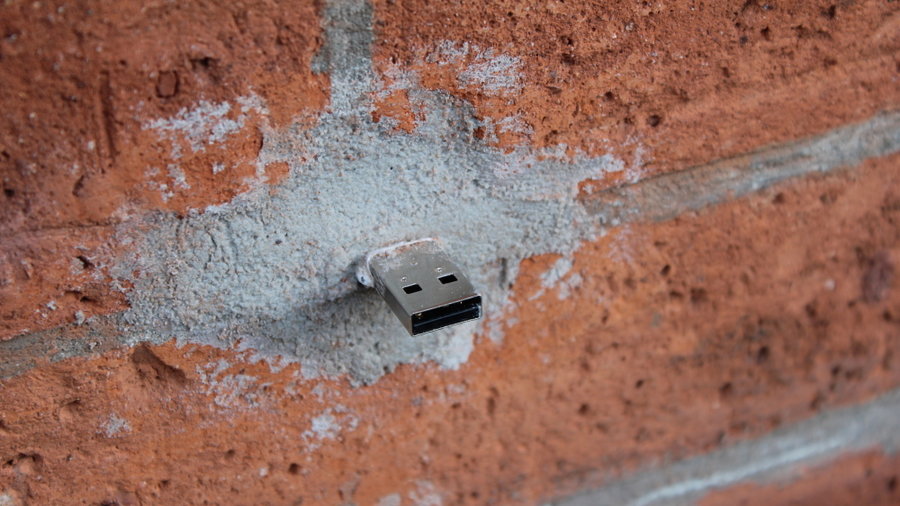