This last week in cyberpunk we saw personal data sold off by the government, learned which companies actually care about their users, and found out what it takes to write an interesting story about robot animals. Let’s get to the news. 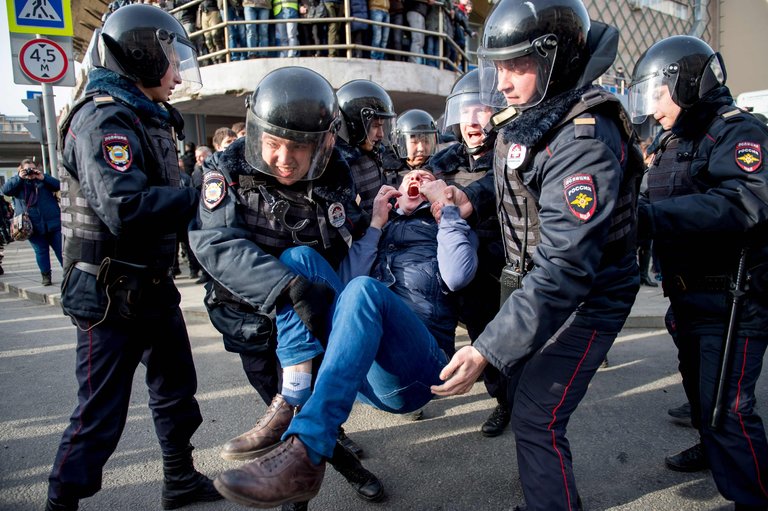 Demonstrations were held all across Russia on Sunday. Thousands of protestors were there to call for an end to systematic corruption throughout the Russian government and for Prime Minister Dmitry Medvedev to resign. Among those arrested was liberal opposition leader Alexei Navalny, who protestors saw thrown into a truck on Tverskaya Street along with several demonstrators. Protestors quickly attempted to free Navalny. It is estimated that more than 600 people were arrested. 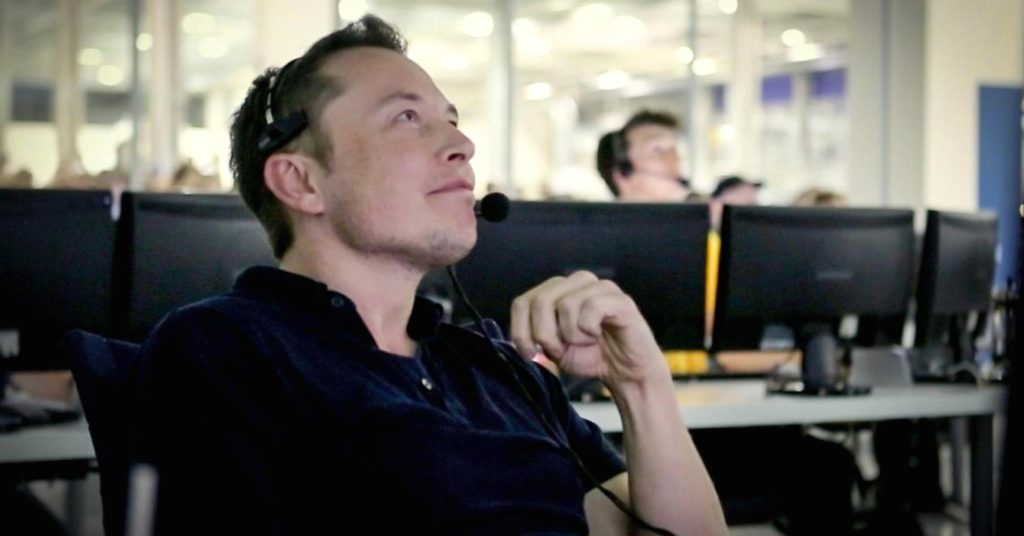 Elon Musk is looking for a way to merge mind with computer. His new company Neuralink aims to do just that. At present, the company is researching ways to stimulate brain activity with electrodes in hopes that one-day uploading minds to computers and downloading thoughts may become feasible.

William Powell, Author of The Anarchist Cookbook, Dead at 66 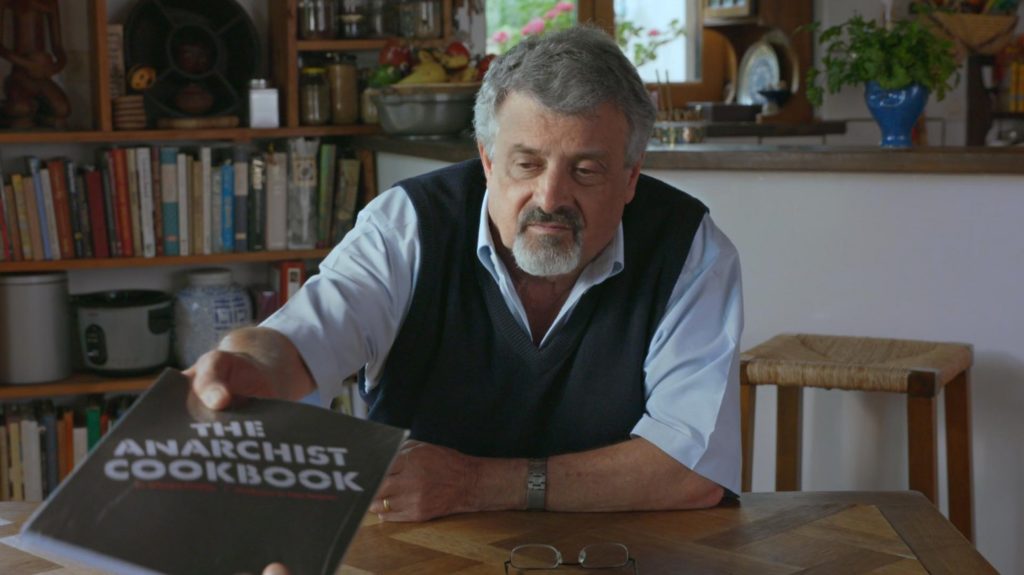 William Powell, Vietnam War-era activist and author of the Anarchist Cookbook, died this week. Though he’d studied military manuals and encouraged violent activity to oppose the government in the late 1960s and 70’s, he later denounced the book as it became too readily available to people who’d use it for indiscriminate killing, as was the case in Columbine High School in Littleton, Colorado in 1999. Powell was 66 years-old. 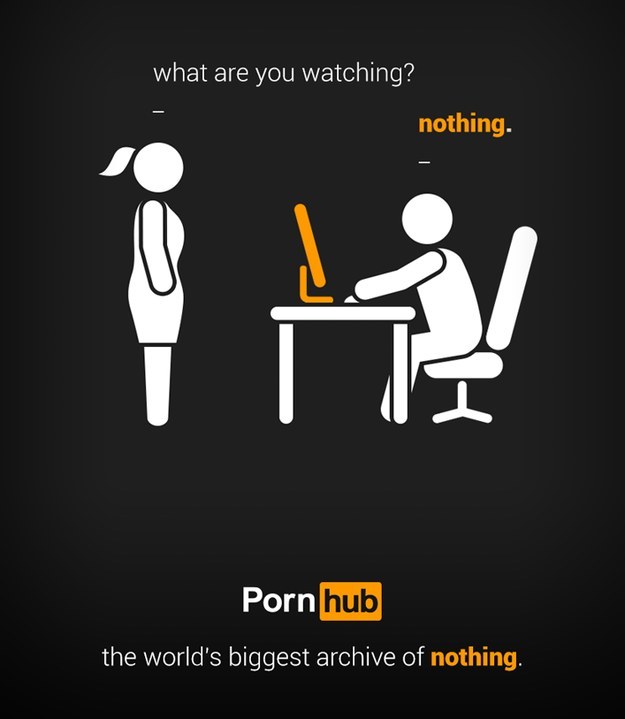 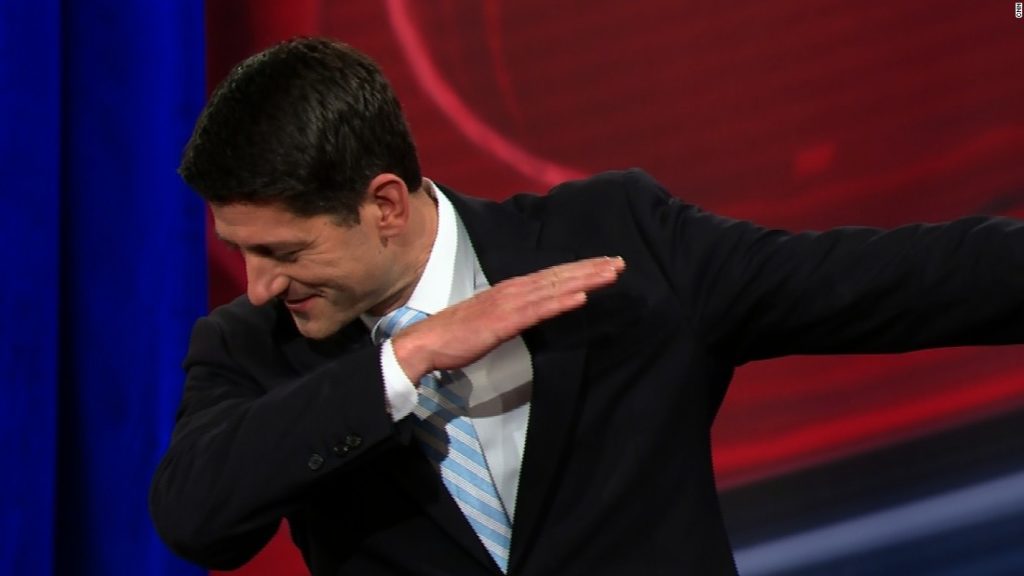 While there are companies in the sex industry willing to protect user information, Republican congressmen don’t have as much integrity. Earlier this week, Republican members of the House of Representatives voted to pass a joint resolution that nullifies an FCC regulation that kept ISPs from selling internet histories of their customers to third parties.

If you would like to know exactly how each Republican congressman voted, including the one in your district, here’s all 265 members of the House and the 50 in the Senate that voted to sell their constituents out to telecom corporations.

ReBoot Gets a Reboot 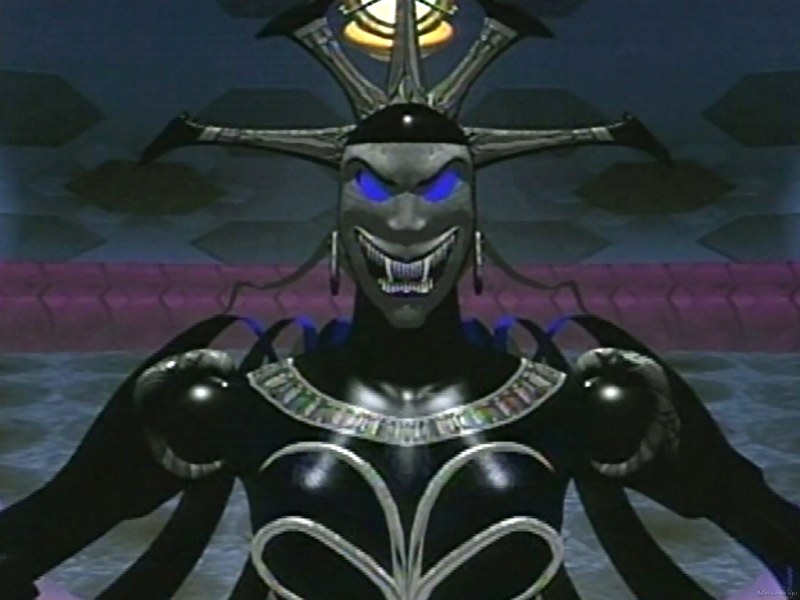 ’90s kids might remember an early CGI cartoon that took place in Mainframe, where the hero, Bob and his gang, were hounded by villains like Megabyte and Hexadecimal. ReBoot was a bizarre almost proto-Matrix for kids that abused computer science terms in some of the most bizarre ways. Well, 23 years later, the latest generation will be able to enjoy the same thing, perhaps with better technological literacy, in the reboot of ReBoot. But don’t let your eyes deceive you; this new version is live action for some reason. 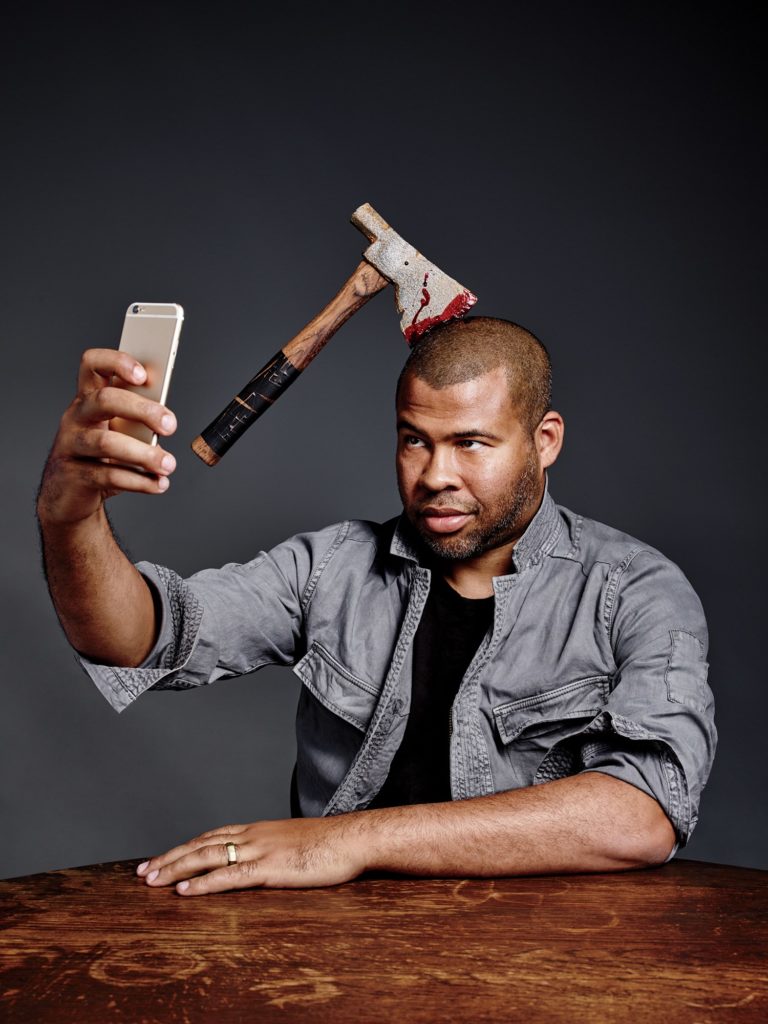 With Ghost in the Shell finally released, studios seem more interested in anime adaptations than ever. Jordan Peele (MADtv, Key and Peele, Keanu) is enjoying some much earned praise for his horror movie Get Out, which is seeing quite a bit in ticket sales. So it should come as little surprise that Peele is reportedly in talks with Warner Bros. to direct the long-rumored American adaptation of Akira.

At CinemaCon this week, on the Warner Bros. stage, Denis Villeneuve, Ana de Armas, and Jared Leto showed some BTS footage of Blade Runner 2049. Leno addressed the audience, saying that the original Blade Runner is one of the “few films that come together like this. I consider one of the greats honors of my life to be a part of this film and to work with these people.”

Cyberpunk anime classic BLAME! gets another trailer as we approach release.

Ghost in the Shell Final Trailer

Just days before its premiere, the live action Ghost in the Shell movie releases a final trailer.

Valerian and the City of a Thousand Planets Full Trailer

Valerian and the City of a Thousand Planets is a movie you haven’t seen, but it’s a story and world you’re probably familiar with. It’s influenced much sci-fi like The Fifth Element and Heavy Metal, and it now has a proper trailer. 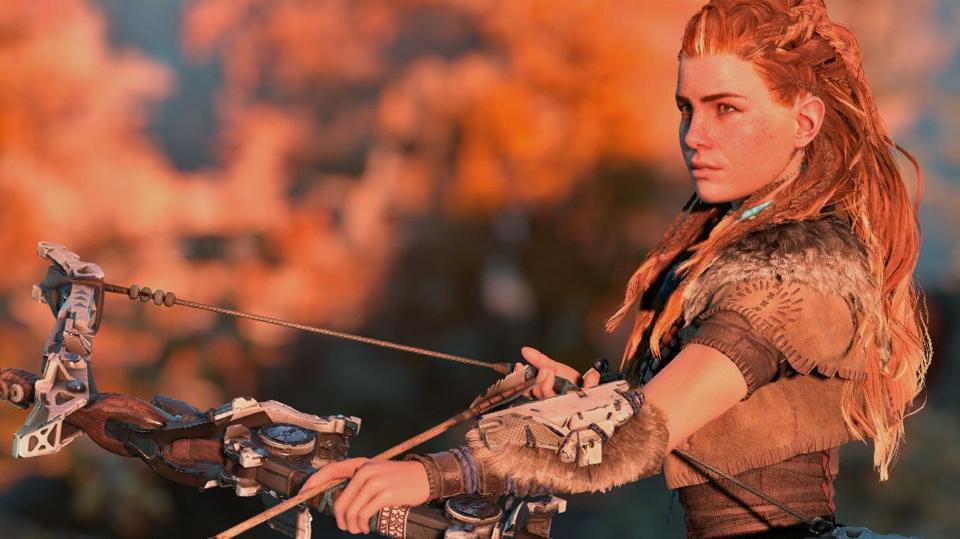 How long does it take to write a narrative strong enough to convince corporate suits to pay for a brand new IP in the video game industry? A few hundred hours says the developers of Horizon: Zero Dawn. Narrative Director, John Gonzales (Fallout: New Vegas) spoke to Kotaku about the challenges of creating the robo-apocalypse epic and how much work goes into building a world from scratch. It turns out it might’ve been the biggest challenge in selling the game as a concept.

Gonzales said, “The very elements that made its high-level concept enthralling (low-tech humans vs. high-tech robot dinosaurs!) contradicted each other in a way that demanded explanation: why would humans forget technology if technology was all around them?All told, that meant we needed to a) imagine an entire history for this strange new world, b) create a character who’d be compelling to play, c) give her a deeply personal reason to go questing across the world, d) make sure her personal quest put her on a collision course with the biggest mysteries of the world, and e) pace out the (quite intricate) answers to those mysteries, so each revelation left players wanting more, driving them on to the end of the game.”

For those of you that loved Aloy’s story and the world, she lives in, get ready because DLC is headed your way.

Cyberpunk 2077 is Far Along, Still Far Away

CD Projekt Red announced that The Witcher 3: Wild Hunt has sold more than 25 million copies worldwide, no small feat in the video game industry. The money earned there has reportedly been put to good use as their next game; Cyberpunk 2077 is well into development. Co-Founder Marcin Iwinski was hesitant to say too much about the forthcoming RPG during a Q&A. But he did say that “right now it’s the end of talking about Cyberpunk until we can go out there and show stuff and say, ‘Hey, here it is,’ because that’s how we do games. When we show it, we should show it and explain it. So I’m going to have people not read anything about Cyberpunk probably for the next… time, whatever the time will be.”

Cyborgs scrap with humans, blind to the influence of the Illuminati. Neofeud digs up old cyberpunk tropes for a new adventure game.

It looks like we got most of it. Disagree? Share your news links down below or on social media. 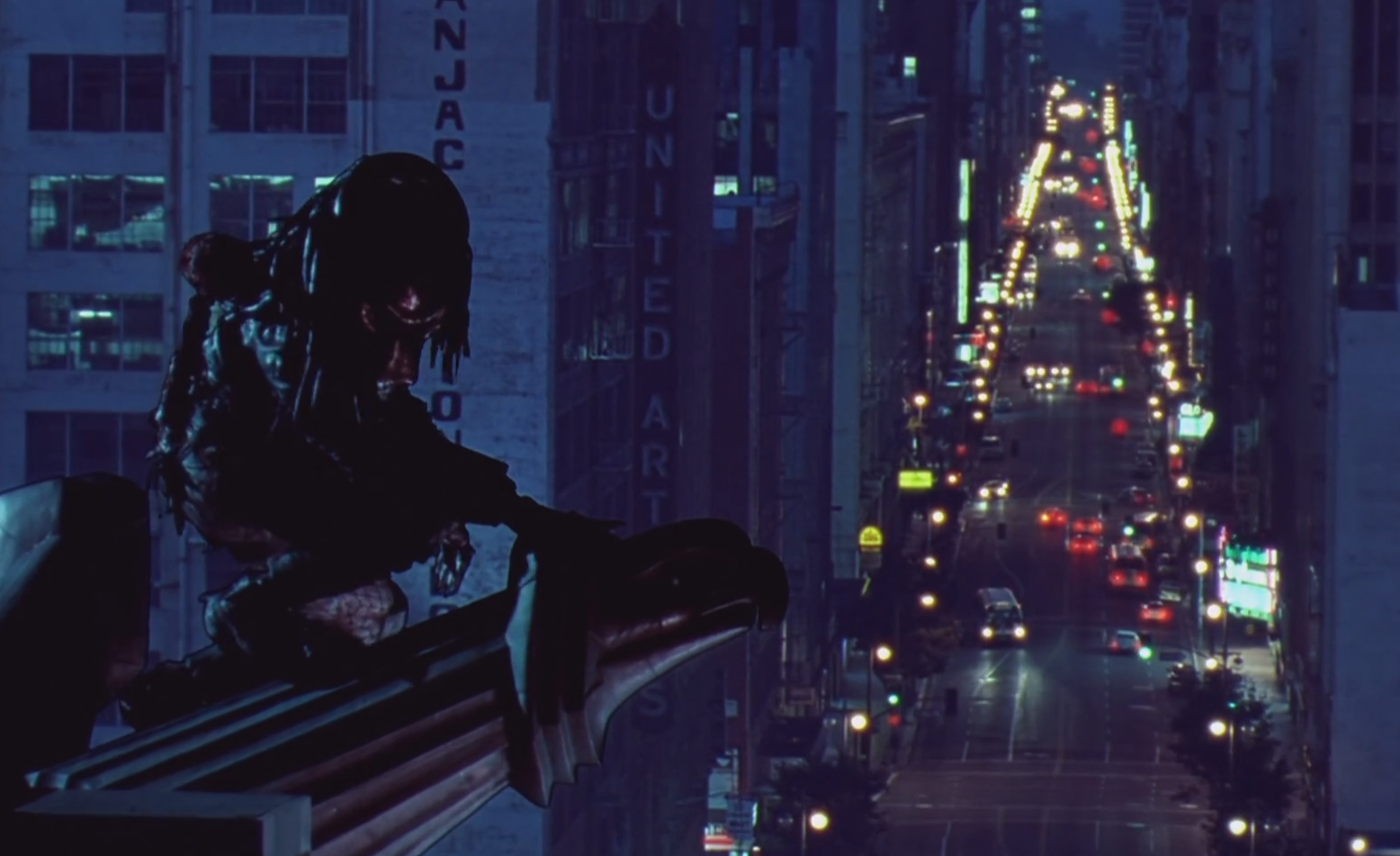 Reconciling the Predator Franchise with Cyberpunk
May 19, 2016