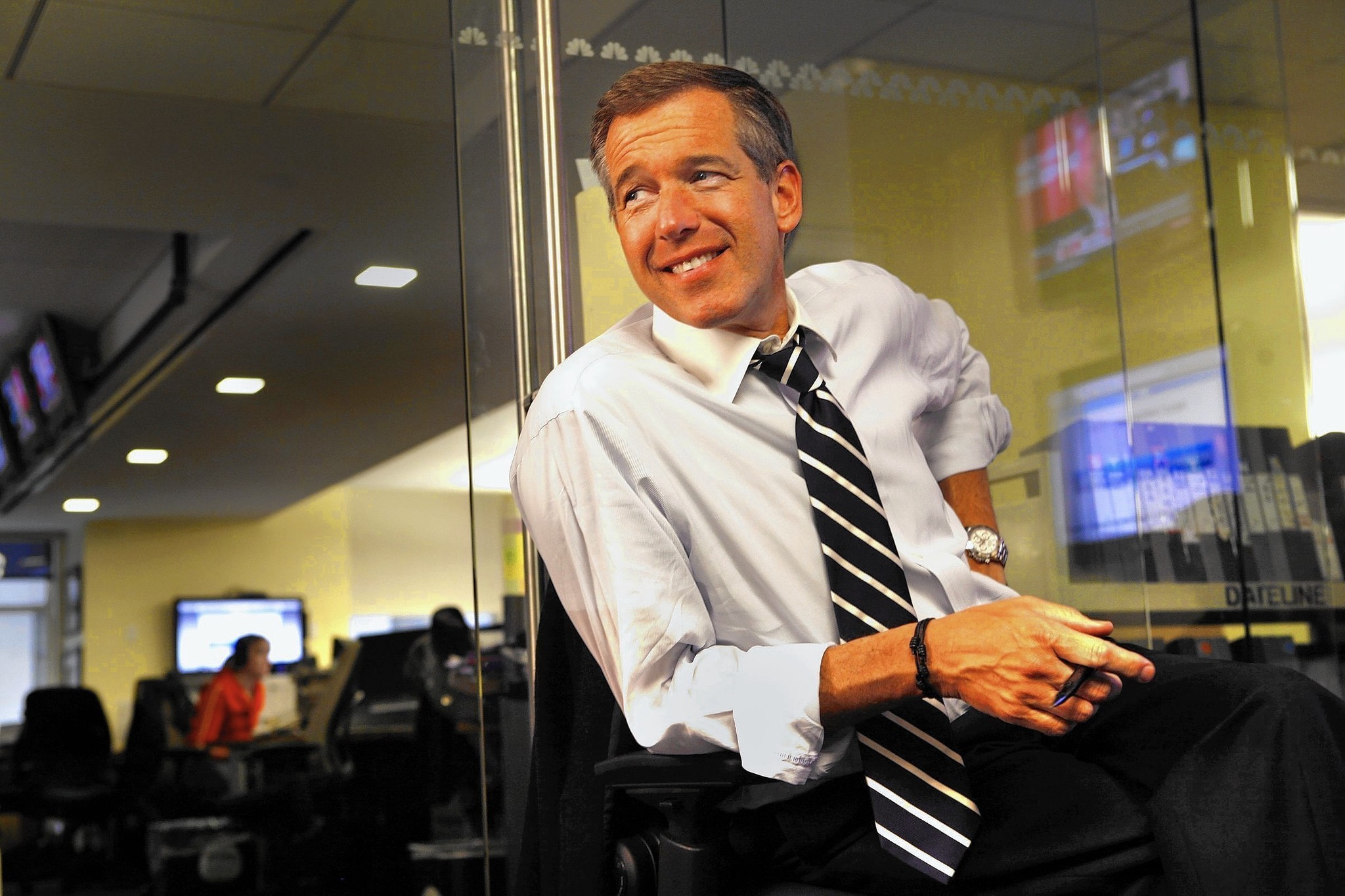 As someone who makes their living putting words to paper, often in the capacity as a spinner, I’m expected to know a thing or two about “truth” in journalism and how it must be disseminated to your expected audience. I, however, am not a journalist with a recognized media organization nor am I (technically) affiliated with any independent news bodies. I’m strictly freelance and write journalist pieces for my clients if that’s what they need and if I’m willing to oblige. The following is just a mixture of observations from this business and people’s expectations of it. 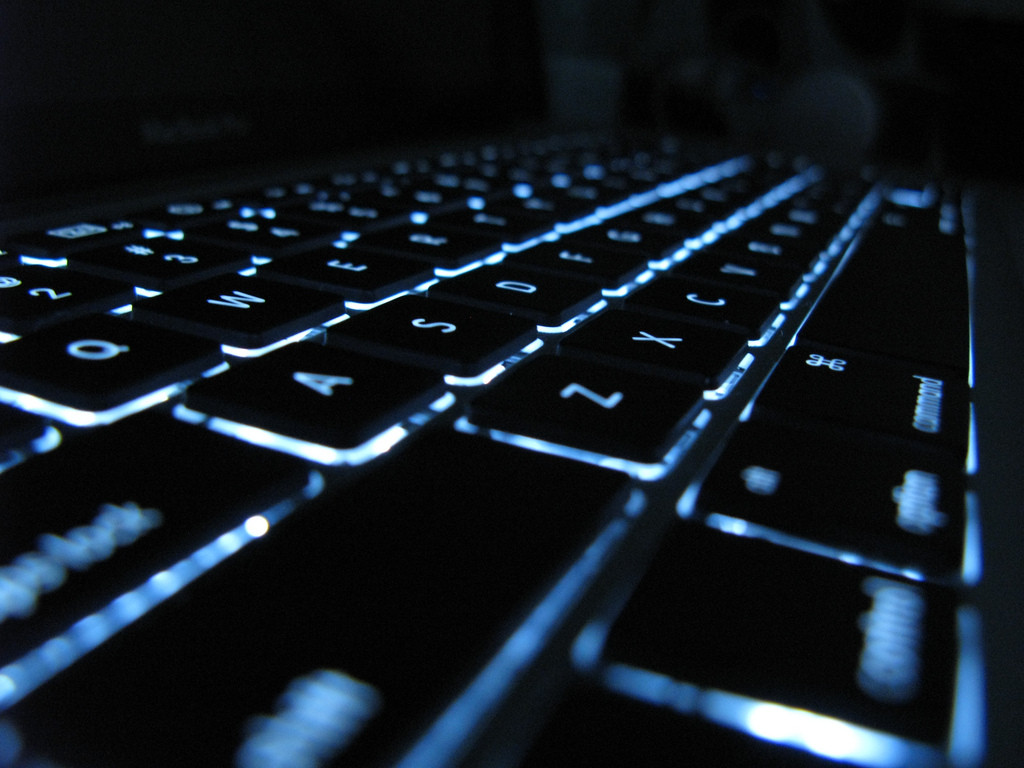 As far as access to information goes, there’s never been a better time in human history to exist than right now. This very instant. The beauty of the internet is the seamless connection between people, allowing information to come close to a state of a recognized human right. In fact, some nations already see it that way. With it, an individual, should they so choose, could become an expert on anything with the resources they can find through search engines, message boards and forums.

Want to know how to prepare dishes like a professional chef? You can do that. Want to build a recording studio in your basement and get that music dream off the ground? You can do that. Want to hack “DRM-locked” electronics so you can take full advantage of your products like manufacturers do? You can definitely do that. Information via the Internet is the one place where not even your imagination can limit what you can potentially do. That’s great, and for some it’s a little unsettling.

This past week on Real Time with Bill Maher, the titular host did a segment on the availability and circulation of information, particularly news. His argument rests on the supposition that established institutions of media are the go-to source for information, suggesting that the man with the tie behind the desk can’t lie to you, that there’s something sacred about the position of anchor or journalist that coerces them to have integrity at all times because it is at the core of their person. This, of course, isn’t true, and makes Maher come off as a cantankerous old man, reminiscing about a past that never existed. But let’s explore his claim.

Though it didn’t last as a story for long, not by cable news standards, if we journey back less than a year we come across Brian Williams and his harrowing tale of being shot down in a plane flying somewhere over Iraq. Turns out it was a story that he’d been floating around for years that was, in fact, a blatant lie. Around the same time skeletons peaked out of Bill O’Reilly’s closet, proving him to have lied about several stories during his early years in broadcast journalism. And that’s not even touching on the entire carnival of reporters and pundits that dominate 18+ hour news cycles dominated by people with similar practices five days a week, or the Sunday morning shows people in Washington turn to so they remain “in the know”.

The gate keepers of truth, with their access to people of power and distance from their audience has always been a petri dish of mixed cultures. And acting as antibodies should, what is different is consumed for the health of the host culture. That’s what has happened with institutions of truth–they’ve been assimilated. With billionaire moguls owning the most watched news channel in the US has to dodge criminal charges in other countries over the practices of his employees; giant defense contractors opening a direct channel to the White House; media moguls using their TV empire to act as a mouth piece for a presidential candidate, it’s no wonder people no longer view the tie behind the desk with authority. How can they when that same person behind the desk doesn’t have the integrity they claimed to have?

But is the Internet much better at providing factual data? The answer is a clear and emphatic yes. But–and this is the actual problem–the onus of accessing that information is on the individual.

If we look at Google search trends (still the most used search engine the world over. In fact, Alphabet just surpassed Apple as the most profitable firm in the world) people used their unlimited access to data to search these things:

A number of jokes could be made about what people spend their time obsessing over and the value of those things. Take a look at your own searches and I’m sure you’d find something you’re self-conscious about that’d make a good joke for someone else. But in the past 24 hours, the same searches Americans spent their time with have been the same topics covered by the news outlets they’ve rejected.

In this year alone we’ve had to contend with poisoning of residents in Flint, Michigan, the breeding of mosquitoes carrying the zika virus from Latin America to the continental US, environmental studies that detail the future of our oceans in the next 34 years, record terrorist attacks in Nigeria that have claimed more than a hundred people, and corruption of politicians connected to the Trans-Pacific Partnership. So it’s not like 2016 has been a sleeper for the first month of the year. There are plenty of things to consume your time, a whole lot of truth for you to read. But, if when left to our own devices, we choose to access information the gate keepers we’d shunned are peddling, then does the access to information matter? Who do we get to blame for ending truth when we’re all taking part in massacring it?
‪‪