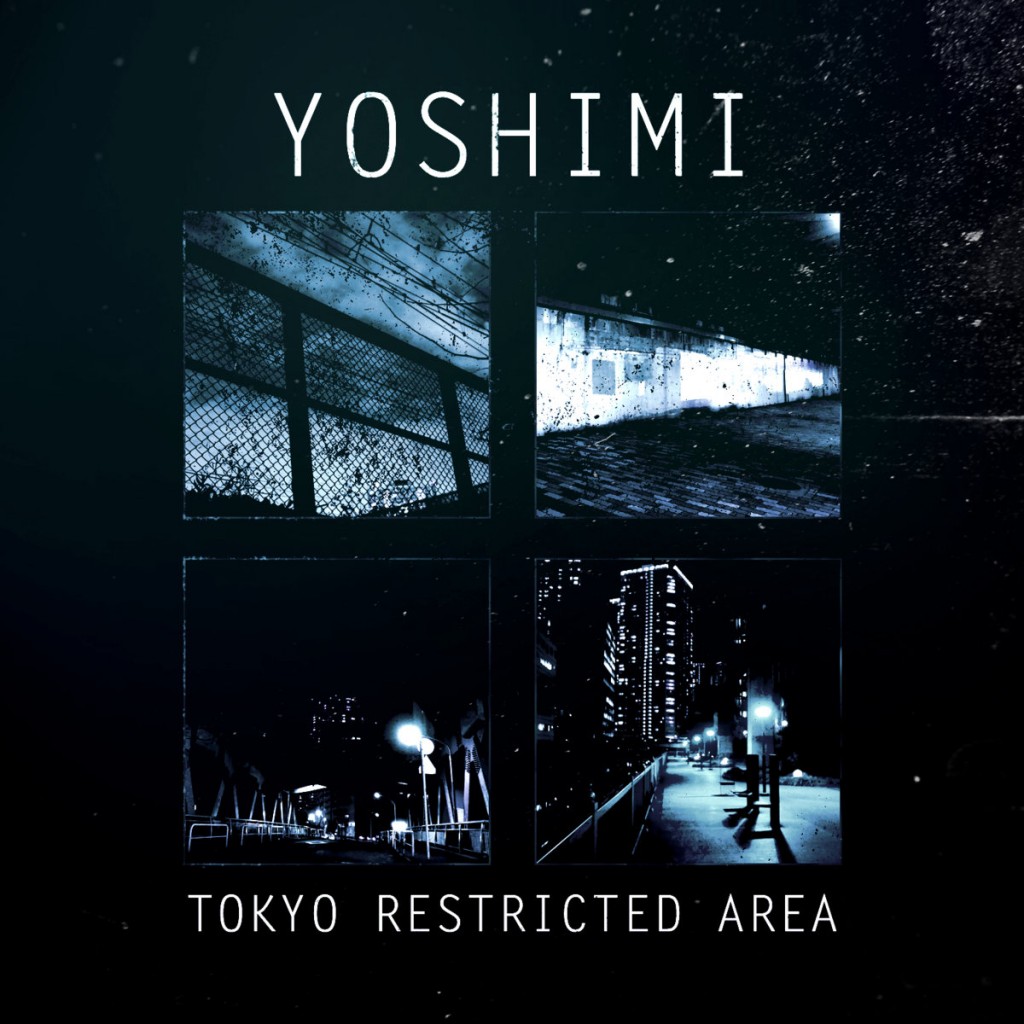 The journey is long and arduous, but you don’t know what that means because you’re seven years old. Your mother said the word earlier and it stuck with you. You’ve been repeating it silently to yourself ever since.

In your hand is the worn but well-loved audio player that jiiji gave you. You fiddle with the chunky plastic buttons until it begins to sound. The sirens of ‘Plated City’ echo in your ears, the mechanical churn hastening your heartbeat. Then there’s the chiming. It reminds you of the temple that jiiji took you to last year.

Back glued to the seat, you gaze beyond the window and try to avoid the dust trapped between the panes. The city grows before your eyes, first a pimpled landscape but then something more – those angry pimples burst and from their roots sprout structures tall enough to blot out the sun. Only they don’t blot out the sun, which is why you’re so hot and bothered. Mother bought you a small blue battery powered hand-fan. It hasn’t been so good at keeping you cool, but you suppose the distraction has helped. You use it until the fun runs out and your attention drifts elsewhere.

When you finally leave the train, the bustle of Tokyo is enough to lift your spirit. Such excitement. The rush of recycled air and the welcoming arms of baba. She’s looking older, her skin greying, but her eyes are still brimming with magic. You only wish that jiiji was here to greet you too. How you miss your jiiji. As you traipse the suburb towards baba’s home, ‘Forbidden Place’ plays. The clattering reminds you of jiiji in his workshop, only something teases from the beyond. The sound of many tiny scurrying feet.

You enter baba’s micro-apartment and it’s mostly as you remember, but the smell isn’t quite right. It’s not as it used to be. Instead, there’s an absence that you feel in your tummy. As mother begins to unpack, baba beckons you closer. There is something she wants to show you. There on the kitchen table is a cardboard box, its contents covered with a linen cloth.

You pull back the cloth and nestled between shreds of silvery paper is a disc, just like the ones you play in jiiji’s old audio device. You slip the disc in and click play, and you hear jiiji’s voice [‘水の女’]. It’s the song he used to sing in his workshop. You close you eyes and it’s as if you can see him. Jiiji is glowing the most brilliant white, his face beaming like the sun.

It’s as if he is talking to you. Like jiiji is beckoning in a voice only you can hear. Between the hollow clanging of pipes he whispers. The workshop. You must go to his workshop. You blink a glitch from the corner of your eye. Could’ve sworn you saw something scurry away. Caterpillar, you think to yourself. What was it jiiji called them? The dangerous ones? Mukade?

Whilst mother and baba converse, you slip from the micro-apartment and descend the many steps to the street. A cool breeze from an overhead fan prickles the sweat on the back of your neck. The sound in your ears, it’s as if jiiji is showing you how he felt before he left [‘Targeted Solitude’]. You hear the pain coursing through his body, limbs like failing pistons. There’s a sadness to it. He pressed on like a machine, but it was the faltering of a human heart that broke him.

You exit the tower complex and step into the evening heat. It’s still too hot, even as the sun sets. The shade calls to you and with it the forgotten door that leads to jiiji’s ramshackle workshop. The door opens with little effort, welcoming you to the darkness inside. There amongst the piles of paper and rust is a screen. It twitches with static and emits a groan from a grill at its base [‘罅 – Crack’]. There’s something on the screen – a person, and they’re facing away from you. From the clothing and hair, it looks to be a girl of about seven. she’s wearing white socks with smiling bears on, just like you.

You inhale sharply and spin on your heels, but there’s nothing there. Nothing but spectres of dust.

You screw up your eyes. This doesn’t feel right. You don’t feel safe. The screen has returned to its static hum. Distant voices whisper through the dissonance [‘We Need Ghost’]. Gradually patterns emerge from the chaos. You reach out to touch the screen.

The screen begins to rock and a sound rings out. It’s so urgent it drills deeper than your ears. It’s right there in your brain as if it has burrowed like an insect [‘Hidden in Concrete’]. You can almost make out a melody. A sound, manipulated. The ghost of a memory. An image of a seven-year-old girl flashes on the screen again. The camera is at ankle height. You spin around once more, this time noticing trails drawn in the dust. You follow them with your eyes, and there, basking in a shard of light is a caterpillar. Mukade.

There’s a moment of stillness and then the caterpillar begins to scurry. You can see it’s muscles squeezing as it moves. You recoil, too cautious to remain close, but there’s no need. It heads past you and climbs the faded plastic legs of the screen stand. The images on the screen shift as if the camera is the mukade itself. When it reaches the screen it eases its way into the grill.

The screen flickers once more and a new image begins to form. It’s like an impression in clay, the negative of a face. Slowly, so slowly, a tired drawn voice gasps from the grill [‘I Had So Many Names’]. The face on the screen contorts. Communication is difficult. You don’t remember jiiji sounding so tired. So pained. But you welcome it. You welcome your jiiji back with open arms.

You don’t mind when the door bolts shut, or when the blinds on the window roll down of their own accord. You don’t even mind the scurrying of the mukade. Not even the ones tickling at the void behind your eyes [‘trapped’]. For now you are with jiiji, and that is all that matters. He will keep you safe. He’s singing that old song again. You decide to close your eyes to enjoy the melody, if only for a moment. You know it won’t last forever and that soon you will need to return to mother and baba. You enjoy the peace and solitude. Just you and jiiji.

Despite the stillness, the dust never settles.

Unsettling is the word for Tokyo Restricted Area. Less overtly musical than other recent entries, Yoshimi utilizes elements of ambient and industrial (in the truest sense), to create an engrossing and chilling experience. If desolate urban ghost stories had a soundtrack, this would be it. File alongside pant-shittingly brilliant body horror.
Tokyo Restricted Area is out now on Dream Catalogue. You can stream and purchase it here.

Written by Christopher Towlyn
Scribbler of words. Thinker of things. Unintentional lucid dreamer. Chaotic good. @ThatPeskyTowlyn
Previous ArticleRemembering Mirror’s Edge Before Catalyst [8/10]Next ArticleBrutal shooter, Ruiner is coming to a PC near you
You May Also Like