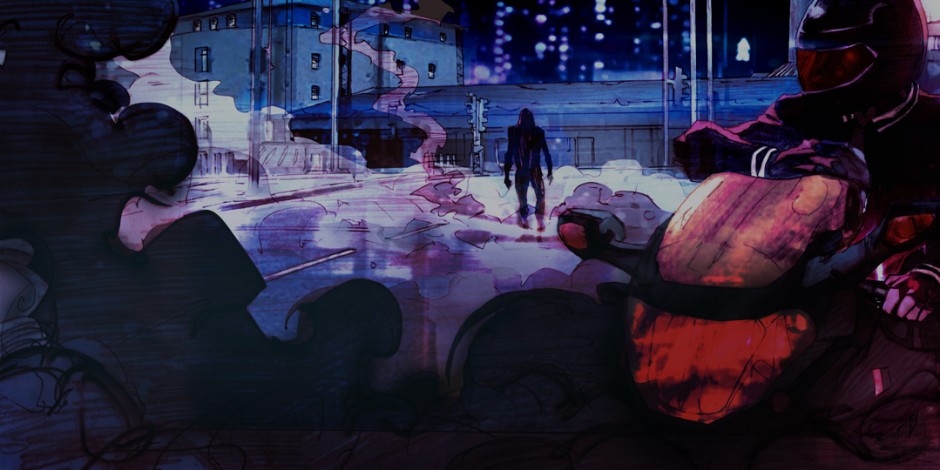 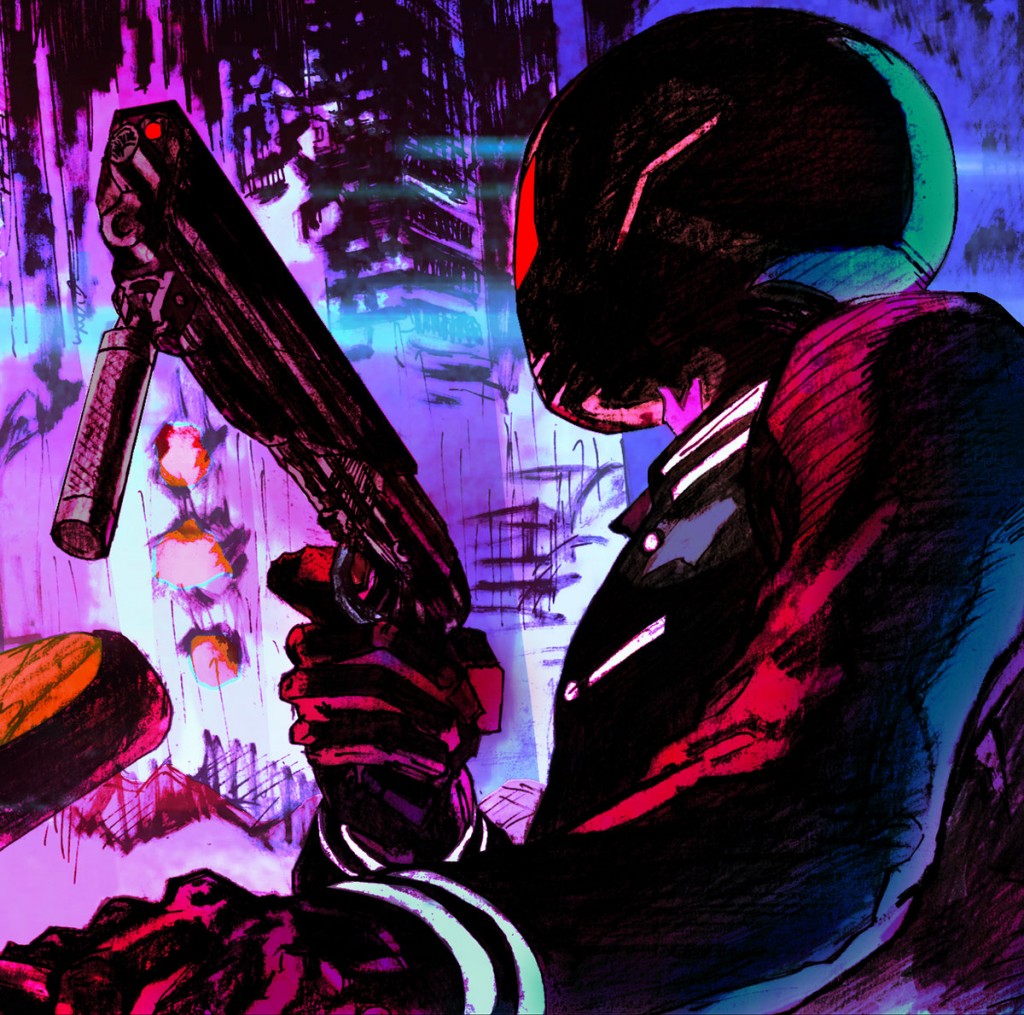 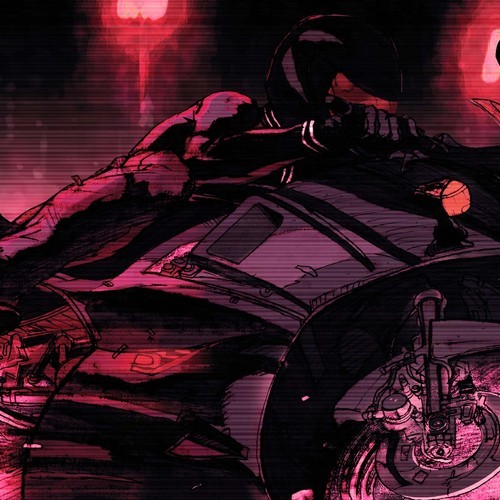 Set in a Neo-Noir world in 2084, Nocturne City is the soundtrack to a non-existent movie filled with an imagery that will only live through the listeners imagination.
Its evocative music tells many stories of love and violence that takes place in this dark futuristic realm where anything can happen.
“I hope the trip will leave you full of dream-like memories so close your eyes, hit play, and enjoy this voyage into the darkest streets of the fictive Nocturne City.”
– Perturbator

In I am the Night we learned that the Night Driving Avenger is a man who nothing left to lose and who preparing to journey into madness,

“This is the story of someone who has nothing left to lose, wandering in the hostile neon-soaked dirty streets of a city from the future, armed and dangerous. This is your story.

No one really knows what kind of danger you will encounter during this journey into madness. You know you’re not alone, but you are ready. You are the night. Now, lights off.” – Perturbator 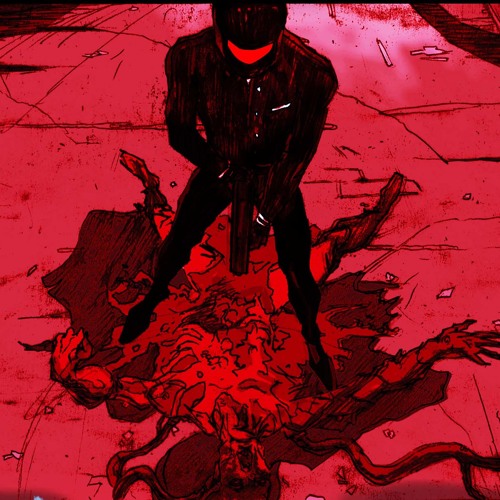 In Dangerous Days, we learn that the Night Driving Avenger has lost to the rise of the machines, and become half machine himself (Legend has it that he is half man, half synthesizer). He is now driven to get revenge on the machines that created him in the streets of Nocturne City,

You are the night.
Your loved ones are gone now, leaving only blackness ahead. Humanity failed you. They let technology become a threat.
You are the war against machines.

They tried to make you software. But you’re not like the rest.
You are half machine now. More powerful. More fierce. And you only want one thing : to meet the one responsible for the hardware. There are no rules anymore. Kill or be killed. Take advantage of what they have made of you and enact a terrible revenge.

By the end of this journey you will meet your Maker, surrounded by all the desolation he created. A computer. Codename: Satan. Programmed to do only one thing: Erase all traces of the human race.

This is Nocturne City. The year is 2088 and you are about to embark on a journey into an urban nightmare. 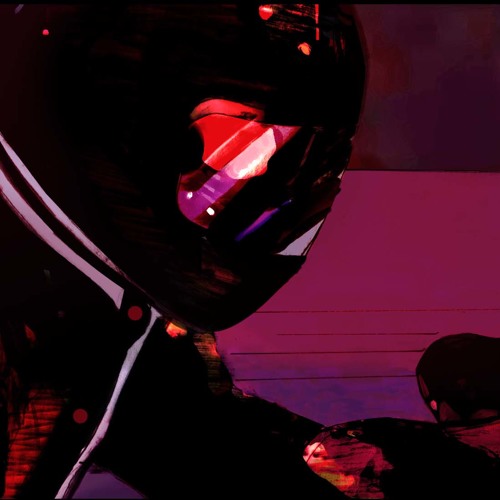 Now 24 years after the conclusion of Dangerous Days, the Night Driving Avenger has left Nocturne City and finds himself in Tokyo,

The main character is the motorcycle helmet-clad vigilante known as the Night Driving Avenger.  His narrative intertwines with a female android/assassin, fighting for liberty and equality in a cynical world that attempts to eradicate all traces of the machines.  The duo attempt to dismantle an underground faction who spreads their message of hate through a false religion – its recruiting station is the black church that hovers over the city.

Has the Night Driving Avenger fallen in love with one of the machines he fought so hard against? Will he be able to rescue her from the clutches of the Black Church hovering over Tokyo in the bleak 2112? Find out when the Uncanny Valley comes out on May 6th, 2016. You can Pre-Order it here.

Pertubator’s albums Night Driving Avenger, Terror 404, I am the Night, and Dangerous Days can be found at his Bandcamp here.

Pertubator’s EPs Nocturne City and Sexualizer can be found here. 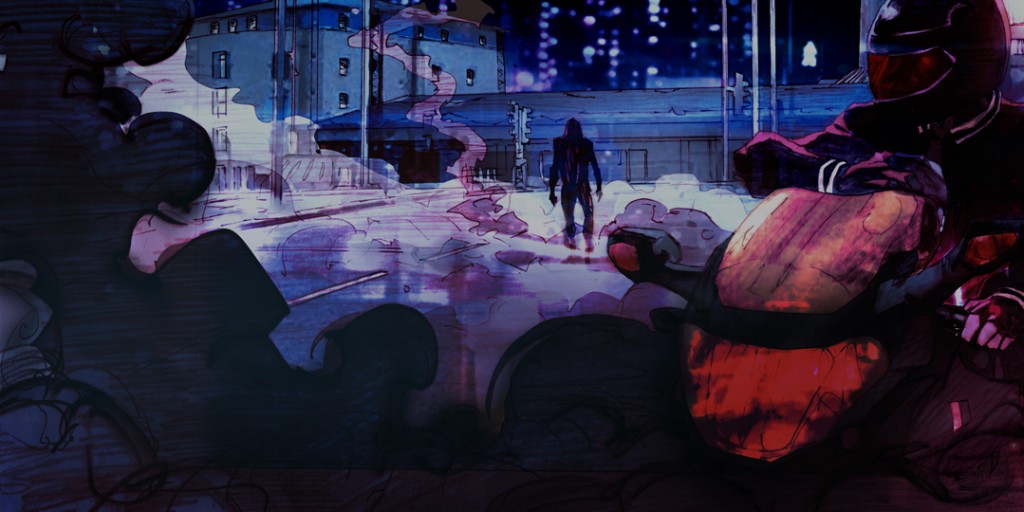 Written by Isaac L. Wheeler (Veritas)
Veritas is a cyberpunk and writer who enjoys all aspects of the cyberpunk genre and subculture. He also journeys deeply into the recesses of the dissonance exploring his nihilistic existence. If you'd like to contact Isaac L. Wheeler (Veritas), the founder and editor-in-chief of Neon Dystopia, you can do so here: ilwheeler.founder@neondystopia.com
Previous ArticleWouter Visser’s M A I N F R A M E D, Cyberpunk from the NetherlandsNext ArticleOrphan Black 4×01: The Collapse of Nature
You May Also Like 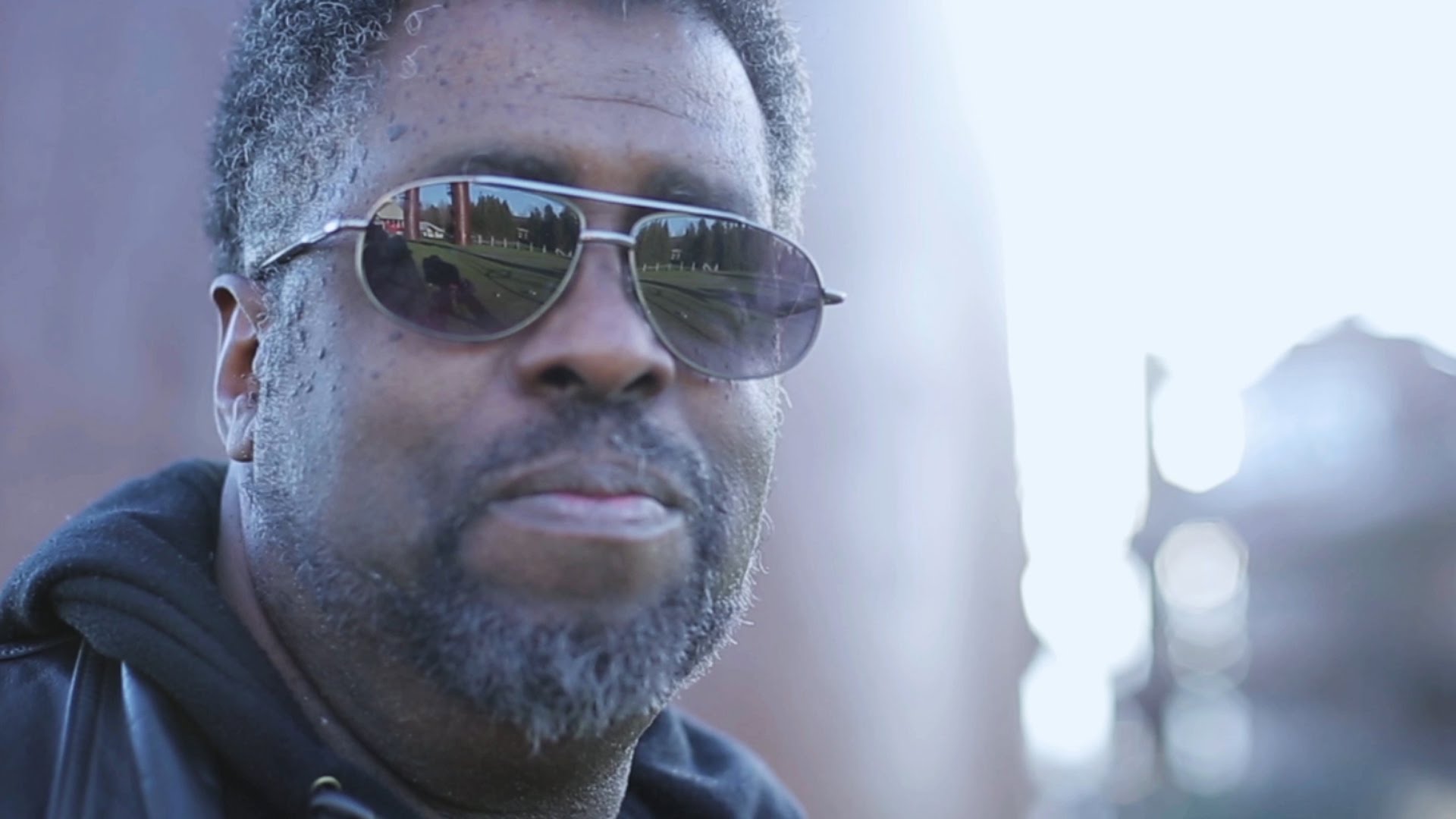 A Conversation with Mike Pondsmith, Creator of Cyberpunk 2020
September 5, 2016