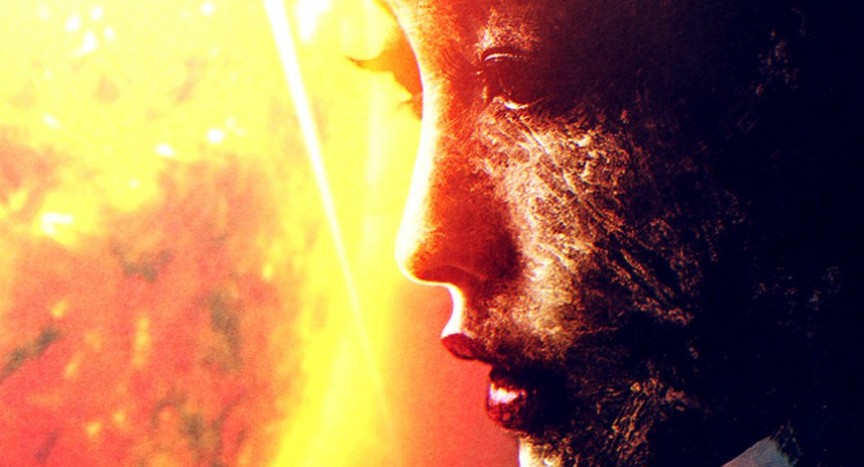 Astral Tales’ new release, The Last Resplendent, marks the end of the Red Iris Saga. Or should I say the beginning? I have presented Astral Tales’ body of work here, but let’s recap the story so far. The band’s first album and the core of the narrative, Landing, was telling the story of a young woman, Red Iris, leaving her war-ridden planet in a spaceship, her journey through space, and her finding a new home. In Raytracers, a prequel to Landing and the most cyberpunk-themed album of the saga, we are brought to the corrupted world left by Red Iris, with the album hinting at some mystical power at play in the form of “rays of powers”, here being co-opted by corporate wrongdoers. Then, Seafari, a sequel to Landing, shows the new life of Iris in her newly discovered home.

The Last Resplendent is designed as a prequel to Raytracers, which makes it the earliest part of the narrative, and it goes further back in the mythology of the Rays. This origin story takes place on the planet Layar, where the Daughters of Light, also known as the Resplendent, protect the Rays of Light from the Sons of Darkness. Inevitably war ensues, and after mutual destruction only the union of the Last Resplendent and the Hunter (allegedly, the last Son of Darkness) can save the Rays and project them into space, only for them to end up on the “small blue planet”, home of Red Iris, bringing us back to the beginning of Raytracers.

Seafari, Astral Tales’ previous release, was more chill vaporwave than cool synthwave. The Last Resplendent, however, marks a complete u-turn, straight back to the classic synthwave of Landing and Raytracers. Of the nine tracks of The Last Resplendent, track 1 (Layar and the Rays of Light) and 9 (One Last Farewell) serve narrative purposes and frame the albums story nicely.

Gears of Creation, depicting the manufacturing of the cybernetic Sons of Darkness, is an interesting mix of glitchy sound, upbeat pop, and epic guitars. Arrival and Temple of the Stars build up the atmosphere that climaxes with Eleven Armies, Through the Garden of Exile and The Hunter, the latter three being complex compositions that forms the core of the album.

But my favorite track on the album is Beyond the Gate of Cizin, one of the few tracks with vocals, and the only one sung by Ernesto Bernal (a.k.a. “Astral Tales”). Just like on Raytracers on the track We Will Remain (another favorite), Bernal’s voice, even treated with effects, has a contemplative quality that I find quite engaging.

I’m not particularly fond of synthwave, nor of pixel art, but this is why I love Astral Tales, and Through the Garden of Exile is a bizarre mix of vaporous glitches and smooth 80’s sax topped off with amazing art. Listening to this didn’t make sense until I watched the video and paid attention to the story it tells. Then, everything fell into place, and what I don’t like about retro aesthetics gives way to what I really like about Astral Tales: a flair for drama, backed by a great sense of pacing.

As I have noted before, Astral Tales stands out among the glutted synthwave genre due to its attention to narrative and its dedication to new sounds. I mean, on the Bandcamp platform, land of the “bedroom producers”, who goes on and records a children’s choir? Astral Tales, that’s who.

Landing came with a beautiful digital booklet that established the story. The Last Resplendent is accompanied by 9 pixel art videos (9!), created by Guillaume “Gyhyom” Breton, and each video opening with a fragmentary text that drives the story further ahead.

The aesthetics of the videos seems to be inspired by precolonial South American cultures (and that may or may not be due to the fact that Astral Tales are from Spain), with names like “Quetzal” or “Cizin”, and the evocation of leopards and eagles in the narrative bits. But the Sons of Darkness are definitively “augmented” in some ways. So what is it? Raypunk, I guess. The science fantasy of some Final Fantasy titles comes to mind.

With The Last Resplendent, Astral Tales returns to its synthwave roots and continues to push the envelope with a carefully crafted narrative and more quality visuals than should be expected from a pop record. This album may stray from pure cyberpunk themes, but the saga as a whole shows how cyberpunk can be integrated in a much wider narrative.

Written by Pascal Rioux-Couillard (VSilhouette)
Pascal Rioux-Couillard is a punk, a literature scholar, a record collector, and a noisician. He believes that art is “the noise of culture” (Paulson, 1988), an entropic feedback loop in the redundant system that is society, and that cyberpunk culture is the most vivid expression of this noise.
Previous ArticleDecrypting Dystopia: The Cyber Noir SpectrumNext ArticleResurrected: What we know so far about Matrix 4
You May Also Like 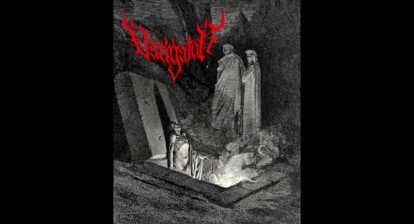 “…let us steal their souls.” Ritual Debasement by Varigator
December 6, 2018 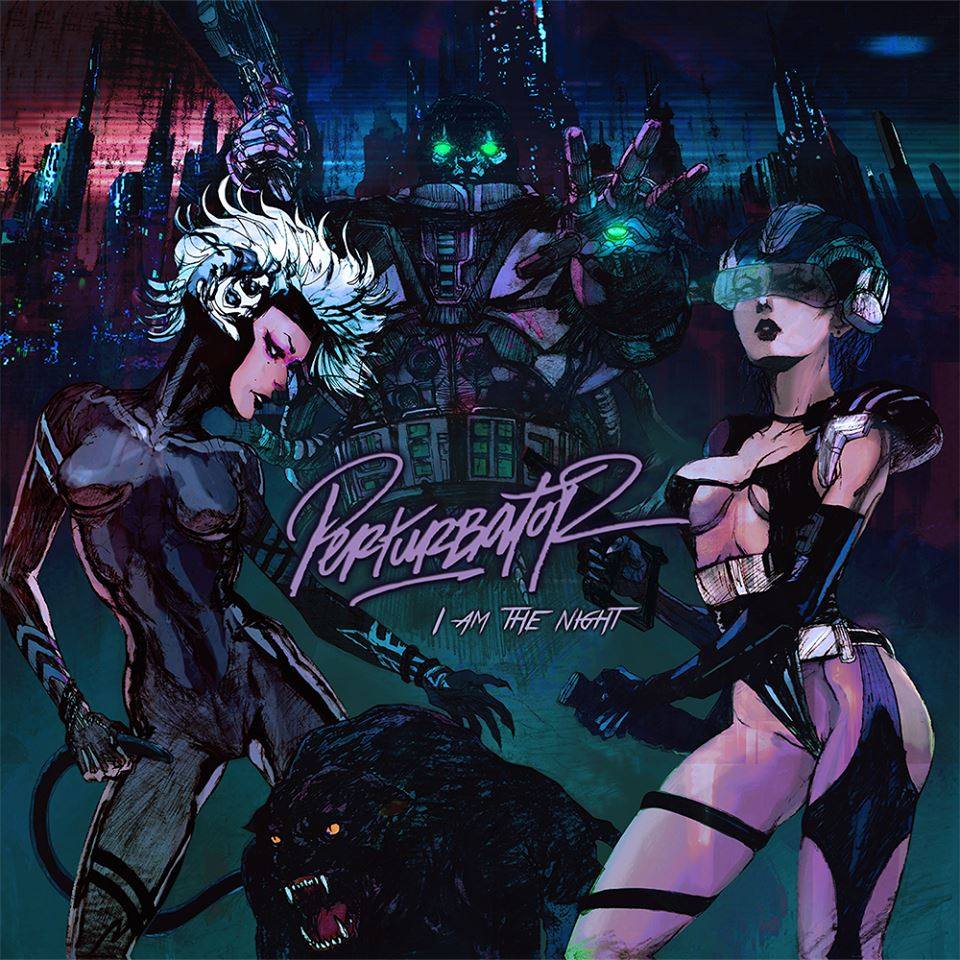 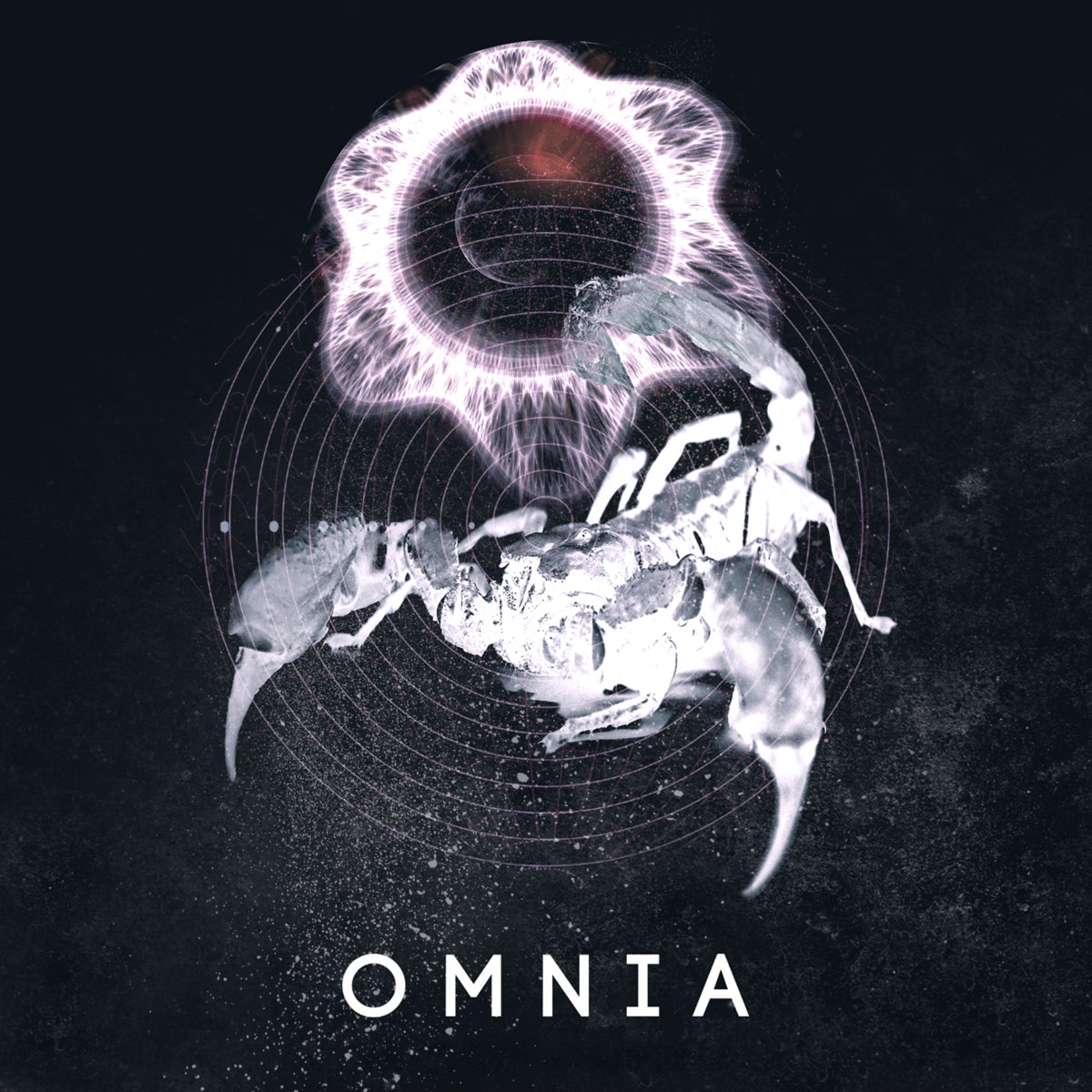