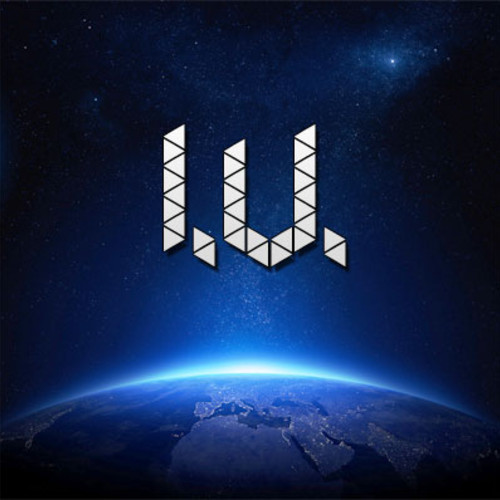 Some people just don’t seem to be getting the credit they deserve.  Ignasi Velasco is one of them.

Velasco, based in Barcelona, is a composer focused on making music for soundtracks; whether that be films, trailers, or games.  Have a listen of the track below and imagine watching a trailer for the next release in the Deus Ex franchise – it’s not out of place at all!

Square Enix, are you listening?

Velasco has a number of other tracks available on his SoundCloud page that are worth a listen.  One thing they all have in common is that epic feel which suits some soundtracks and trailers so well.

What started your interest in music and when did you start making music?

I started at age 12, when a friend of mine introduced me to the electric guitar. I took lessons for several years, and after going through some metal bands and seeing how much I depended on other people to create music (my electric guitar would do nothing by itself!) and how some people didn’t even show up at the rehearsals, I decided I didn’t want these limitations, so I left the bands and started a journey on my own. Discovering the world of virtual instruments soon after was like a breath of fresh air to me, as I had a full orchestra and a synth army at my fingertips. Imagination was the limit.

What’s your interest in Cyberpunk and sci-fi?

The fact that the dystopian worlds which most cyberpunk stories describe could end up being our own future is something that I find fascinating to reflect upon.

As an artist, observation is a big part of my creative process, and contemplating the unique traits of cyberpunk aesthetics easily drowns me into a state in which I can only make music about it.

What would be your ideal IP/franchise to produce music for?

My style would fit any project that portrays the most up-to-date vision of cyberpunk and sci-fi, rather than the more classical approaches which usually contain ’80s music and retro synths.

Cyberpunk 2077 and similar projects would clearly be my career ambition, but something like Technolust would be very interesting as well. I’m very excited about virtual reality and all the content that is going to come along, so I hope I can be part of it in some way or another.

What are your current plans/plans for the future?

Since I graduated from university about 3 months ago (in a degree completely unrelated to music) I really have a lot to do in the field of music to recuperate those 4 years that university took away from me and my time to compose.

I’m already making my way into the music licensing industry with very commercial styled tracks (we all need to pay the bills somehow) and at the same time I’m preparing my first cyberpunk inspired EP / mini-album.

From there, I hope to start taking more serious projects as a composer and to keep developing my sound design skills.

When the opportunity arose, NeonDystopia jumped at the chance of working with Velasco in producing a launch trailer.  If you didn’t get a chance to see it, take a look at the video below.  Velasco both produced the video and provided the soundtrack, going so far as to edit his Genetics of the Unknown track to fit the video.  What a guy!

Written by Zymepunk
Zymepunk was drawn into the world of cyberpunk by Deus Ex and Blade Runner and now looks both back and forwards in time for anything that may come close to those masterpieces.
Previous ArticleCity@Night 002 – Michael WolfNext ArticleEmpty Zone Kickstarter Nearing End
You May Also Like 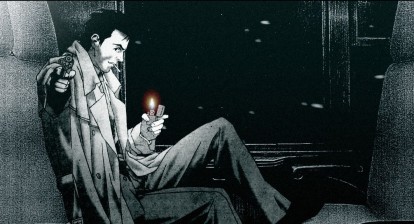