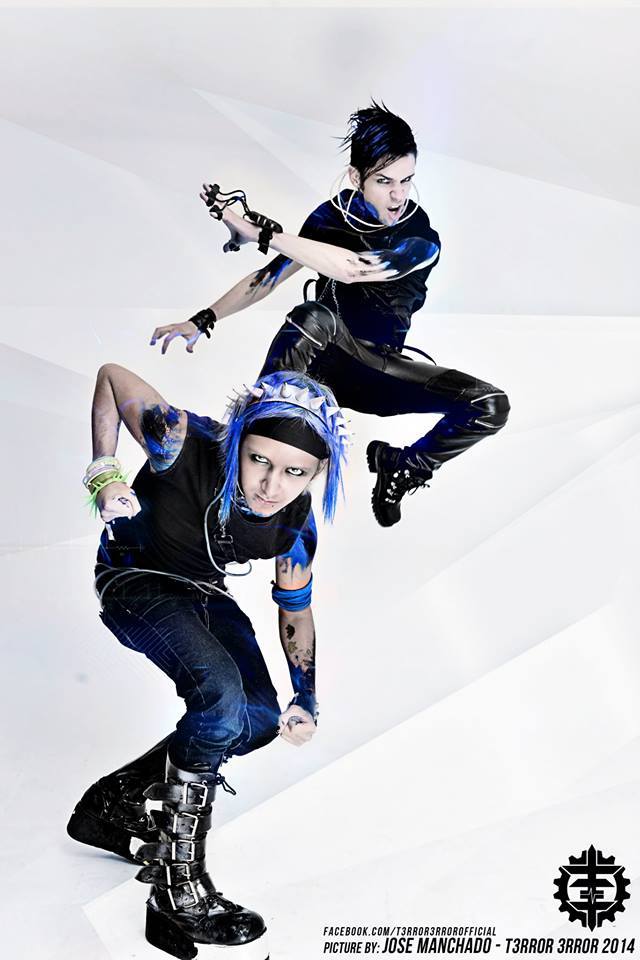 While it is certainly electronic in nature, the particulars and idiosyncrasies of T3RR0R 3RR0r make any further categorization awfully difficult . Their music is frequently comprised of a combination of rapid beats, erratic melodies, and organized cacophony.If one checks last.fm, the band has been ascribed tags like “dark electro”, “industrial”, “aggrotech” and “ebm”. Regardless of which tag manages to stick, their music is certainly interesting.

The band debuted in 2006 as a solo-project headed by DJ 3RR0R (aka. Alienboy), who allegedly hails from the planet Xeon. T3RR0R 3RR0R remained a solo-project for approximately two years before Domino and Nann joined the band. During the interim, the band produced two albums of note: “Intoxicating Minds” and “Digital Infection.” The latter was released under the record label Mutant-E Records.

Nann remained with the group for one year, whereas Domino stayed until 2010. After their departure, DJ 3RR0R was joined The Voodoo Man and Zard, both of whom remained with him until 2011 when their EP “First Contact” was released. 3RR0R currently tours with SCIPHYBER and Snyen, whose alien ancestry has not yet been determined.

With 3RR0R at the helm, the band has released seven albums, three of which are compilation discs (i.e. containing remixes and covers). Their latest release was “We Came To Party,” which was pressed this year. It too is a compilation of covers and remixes of the title track.

The band boasts a number of influences such as The Prodigy, Pendulum, Chase & Status, Hadouken, Grendel, Centhron, SAM, The Outside Agency, and Alien Vampires. They have played raves in Belgium, The Netherlands, Portugal, Spain, Venezuela, Russia, England, and elsewhere in Europe and Asia. They’ve shared stages with the likes of Front 242, Covenant, Ophidian, Apoptygma Berzerk, Nachtmahr, and Suicide Commando.

A new tour is planned for 2015 to coincide with their new album, which they hope will emulate the success of “NITR.”  Check out the official video for their track “We Came To Party” below! 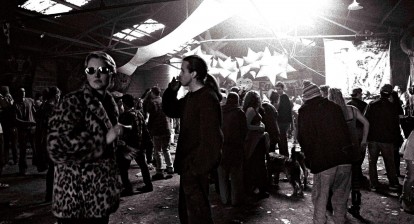 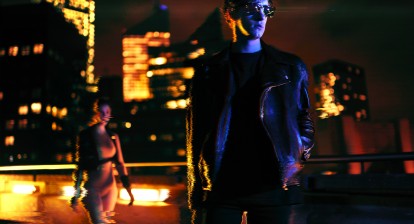