Reader, consider yourself blessed. Hot on the heels of HKE’s Omnia (reviewed here), comes The Ridges by Diamondstein, a perfectly complimentary audio experience for the discerning cyberpunk dreamer. Listeners with a taste for moody and intelligently crafted electronics will find a rewarding multi-layered experience awaiting them. The tracks ruminate on re-emerging themes, pulsing and intensifying with each repetition. It’s an album of slow change and developing dynamism that is unafraid to let itself breathe and grow – it feels organic, albeit a strange and bewildering form of cyborgian growth. 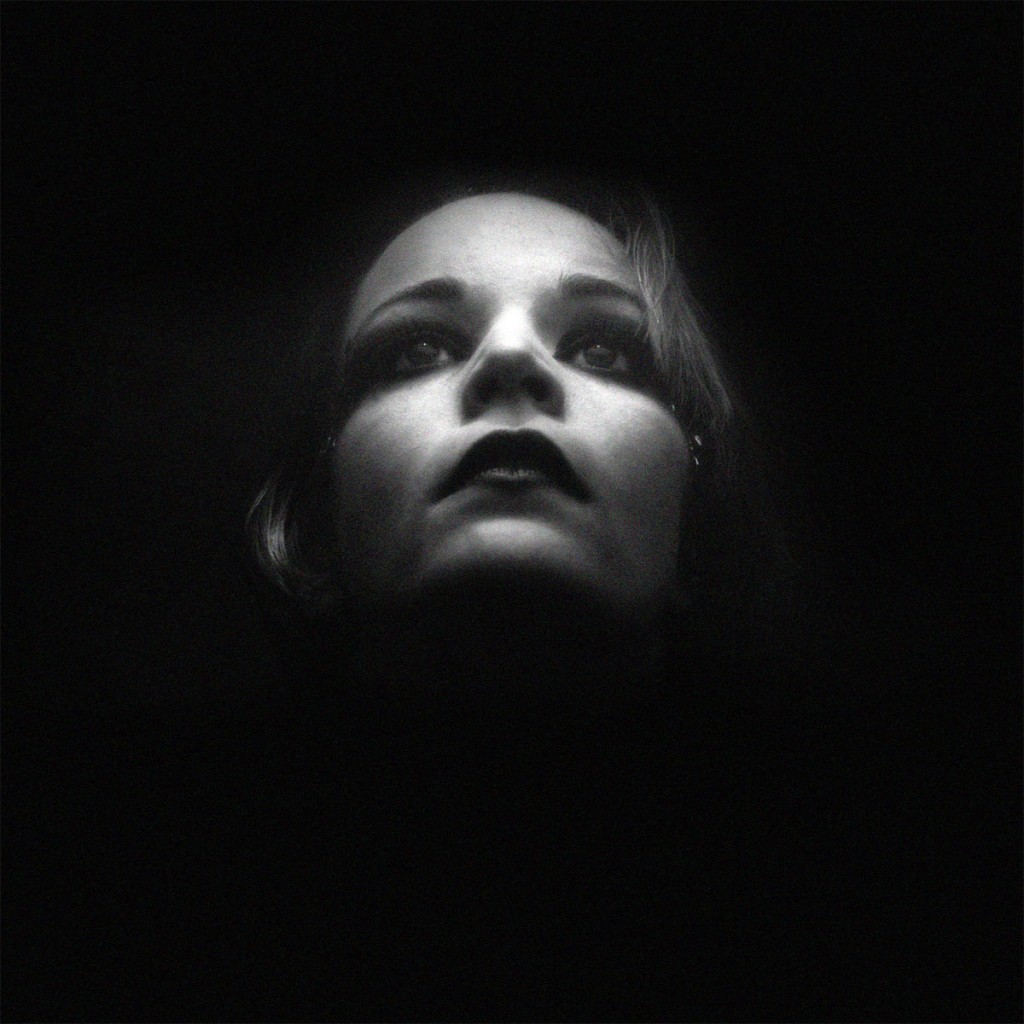 Opener, ‘Alone Not Alone’ teases with Tangerine Dream synth swells and distant voices. It’s not as desolate as the paranoid street crawl of HKE’s Omnia, rather The Ridges feels like it takes place within the halls, corridors and vents of a future city. An agent steps from snowy surroundings into a mall, blending with the bustling consumers but treading a path of his own. You follow suit. Hope is a distant dream in this dystopic world, and those around you have already succumbed to the god of consumerism. The promise of an afterlife was never going to be enough in an instant-fix culture, the agent is all too aware. He just keeps right on walking as the mall begins to flicker around him, shattering the digital facade of the American Dream. As the synths swell with choral melancholy our mission is announced, and it is one we may not return from.

‘Nat Sherman Arpeggiator’ takes the listener on an infiltrate and extract mission, slithering through airducts and listening in on the conversations of the scientists below. Mechs stomp the perimeter and every guard is armed. The squall of brooding uncertainty builds throughout with slow slumbering breaths. You and the agent must be careful – neither of you belong here in this dangerous and secretive place. Beyond the reach of the mission, a sense of alienation plays on your mind. It’s a golden glint that first begs question, and your brain fogs as you blink in and out of reality. Are you participating in this, or merely observing some kind of half-dream?

In ‘RE’, the glaring light of a monorail is chopped by pipes and barrels that litter the landscape. Your new biomechanical hand has helped a little with your feelings of disconnection. Your new fingers feel, but the feelings still aren’t real. It’s like jacking off to an AI voicebot and pretending that she really loves you. When the track peaks at 2:30, your pupils dilate as synapses fire. Could you be feeling something more than the illusion of sense? When the pin pricked your finger there was something more than the rubber coating of the mechanical hand. You think felt it deep inside, but it was brief and fleeting.

‘Conversations’ introduces yet more distant voices, buried under a fog of reverb. Despite their presence, they are lost to the developing swell of bass and drums. You’ve never understood the fascination with retro culture, but the grainy footage of a long-dead talk show host playing on the screen above is absorbing enough. His voice loops as the tracking tweaks out, causing his head to distort on the screen. As he repeats the mantra ‘conversations’ over and over his mouth appears like that of a ventriloquist’s dummy. You can’t remember that last time you had a real face-to-face conversation and the agent never speaks.

‘Whorf’ re-imagines the 70’s space synth encountered in ‘Alone Not Alone’ but coaxes it in new directions. It’s the sound of the agent’s fingers tapping a keyboard, eyes scanning code and data files. The track builds around the drifting synth, skittering drums chatter in the background with exchanges of binary information. Can the agent be trusted? All this time you’ve been following him yet you’ve never once interacted. Why are you so disconnected? Are you even here?

In final track ‘The Carving’, The Ridges reaches it’s most urgent moment. Breathy voices whisper in repetition from the beyond. A pre-programmed laser cutter traces patterns on a sheet of brushed metal, before punching them free to piece together. The agent is nowhere to be seen, it’s just you now. As mechanical arms fuse the components before you, you catch a glimpse of the agents face in a family portrait hanging opposite. Has it been you all along? As production ends the underlying menace that has crept through the track’s second half is realised in a solo that cleaves the track in two. The now-complete cyborg steps away from the machinery, pistons hissing, tendons flexing. You realise why you felt so disconnected all along. You’ve existed disembodied the entire time, mere brain algorithms. These have been your dreams and memories, and this cyborg body before you is the only way you might ever begin to feel again.

Over all, The Ridges is an incredible listening experience for those with the patience to commit. It most definitely exists to be consumed in a single sitting. The tracks bleed and spill into one another with a unique kind of electronic synergy. Despite the at times claustrophobic atmosphere, there is a roominess in the production that makes it perfect for headphone listening. This isn’t your common or garden cyberpunk album. It’s less a nod to nostalgia that is seen in so many works, more a forward thinking and dynamic soundtrack to a movie or videogame that just so happens to play out in your head. I am confident in saying that alongside HKE’s Omnia, and Yoshimi’s Tokyo Restricted Dream, (which I will be reviewing next week), the three projects have unintentionally created a dream-sprawl trilogy of cinematic cyberpunk hallucinations.

Diamondstein’s The Ridges is out available now on Dream Catalogue in digital and cassette formats. You can stream it on Bandcamp.