With the forthcoming release of Ghost in the Shell (2017) at the end of March, I’ve been preparing myself. I’ve rewatched the 1995 anime. I’ve listened to the soundtrack. I’ve held back from binging on Stand Alone Complex. I’ve suffered through the Steve Aoki remix of Reawakening. Today, in my capacity as Neon Dystopia’s go-to music guy, I’m going to write about my thoughts on the soundtrack. To save you from reading too far into my meanderings I will admit that I don’t like it.

Heretical though my statement is, if you could hold off from targeting Neon Dystopia with your botnet, I’ll elaborate. Movie soundtracks come in two flavors; original soundtrack and music inspired by. The Ghost in the Shell (1995) soundtrack is the former, the creation of Kenji Kawai that scores the anime, and this is where we get into my commentary on what I don’t like about the soundtrack.

The soundtrack, as an OST, is indelibly linked to the structure of the movie that it was created for, which means that the narrative structure of Ghost in the Shell affects the structure and presentation of the soundtrack. Unsurprisingly, the underlying structure is one of a Japanese narrative; introduction, development, twist, conclusion. The twist is usually unrelated to the introduction and development but has a pivotal role in the conclusion itself, which re-examines the initial premise in light of the twist. This structure, kishōtenketsu, is the structure of the movie but not the soundtrack. The soundtrack pared down to the bare minimum is three songs long which doesn’t give space for a twist, just progression. A little more instrumentation, a slightly faster tempo, a new layer that hasn’t been hinted at in any of the previous chants. If I understood the lyrics, there might be a greater depth to plumb here but even reading a translation, I’m none the wiser. The soundtrack is tied to the structure of the anime and constrained by it.

It’s tough to appreciate the soundtrack in the absence of the movie. The first chant – Making of a Cyborg – renders the ‘birth’ of Motoko Kusanagi’s body miraculous. Transforming a marionette of composite plastics and circuitry with the rattle of a keyboard into a woman waking in a dark room. The second chant – Ghost City – rings the chimes as Motoko’s cyberjack ports drift into focus and the shadow of a giant jet looms over the city like a raven. Passengers on a boat drift through a city, the Major amidst them, able to observe but not interact in a way that’s rendered all the more poignant as the chant ceases and the synth pecks notes into the song with a return to the chimes. The third and final chant – Reincarnation – well, I’m ashamed to admit that I couldn’t recall hearing it on my copy of the movie anywhere. If I’m picking favorite tracks from the soundtrack, though, it’s probably going to be Floating Museum. It captures the cavernous essence of the scene with the battle against the spider tank, the vocals sketching Kusanagi’s death and her coming rebirth.

Technically speaking, the Ghost in the Shell soundtrack is gorgeous. I’ve had it on repeat while I’ve been writing this piece playing back through a pair of studio monitors, I’ve listened to it on a set of in-ear headphones as I’ve been trapped in my cubicle at work. There’s no complaint I could possibly make at my own low level of competence other than to comment “Isn’t it rather sparse?” and by doing so only state the obvious. I will mention how I appreciated that level of sparseness, however. Paring back to the minimal amount of instrumentation keeps the soundtrack from being overly emotive; there are no swells or surges to trigger emotion. There’s a bare minimum that sounds like guidance rather than overt instruction and on reflection it’s a part of why the film is held in such high regard. The soundtrack isn’t trying to make you feel anything but it is trying to prepare you to feel something. As a stand alone piece, I find the soundtrack to be a contemplative and slightly bewildering experience. That’s why I don’t like it. It doesn’t carry any weight for me without the narrative of the movie to tie it to, but when attached to the action of Ghost in the Shell it’s a wonder.

You can get the Ghost in the Shell (1995) soundtrack here.

Written by Bill Ryker
Bill Ryker is sat in a cubicle farm, bathed by artificial lighting. His corporate enslavement involves waiting for his role to be either outsourced or automated. In order to keep him docile, Bill is permitted the use of headphones while at work. His corporate masters have not realised their mistake.
Previous ArticleLast Week in Cyberpunk 3/17/17Next ArticleThe Alternative Soundtrack to Ghost in the Shell – with Lennon, Cornelius & the sounds of AI
You May Also Like 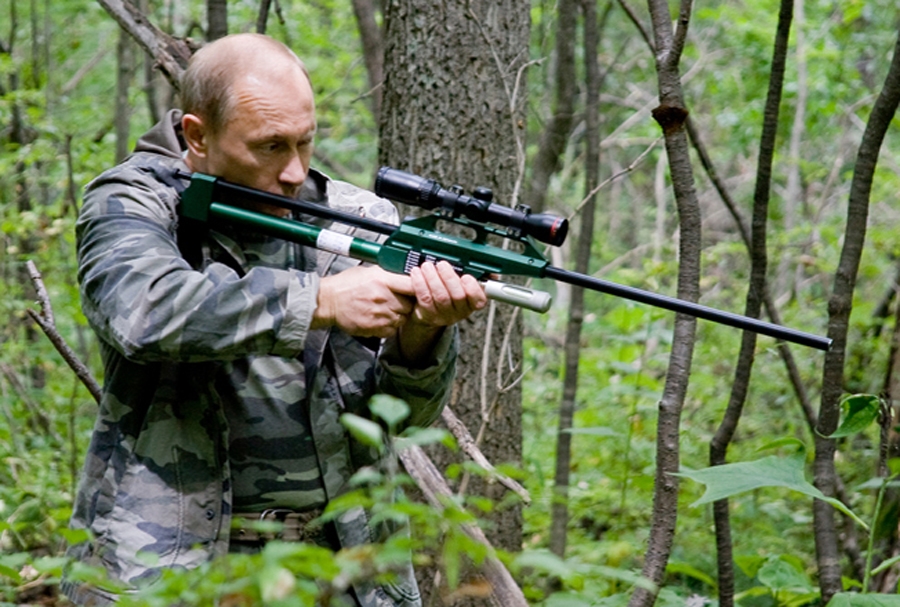 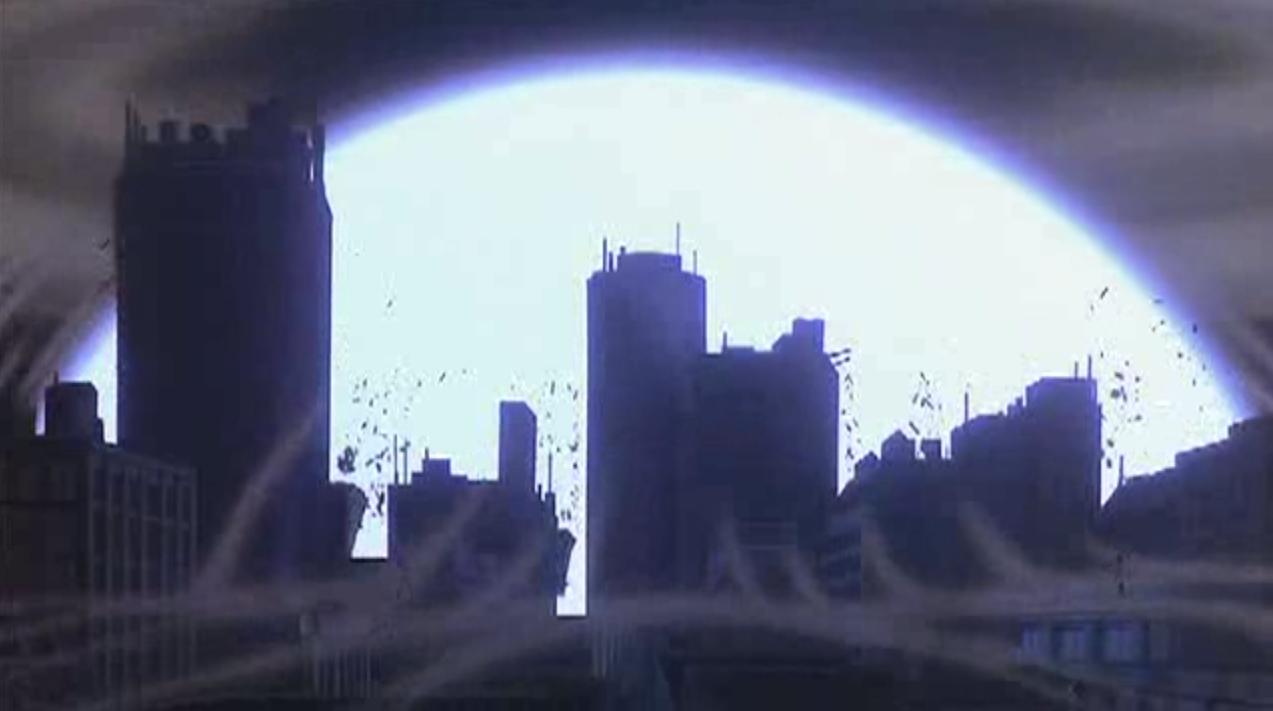 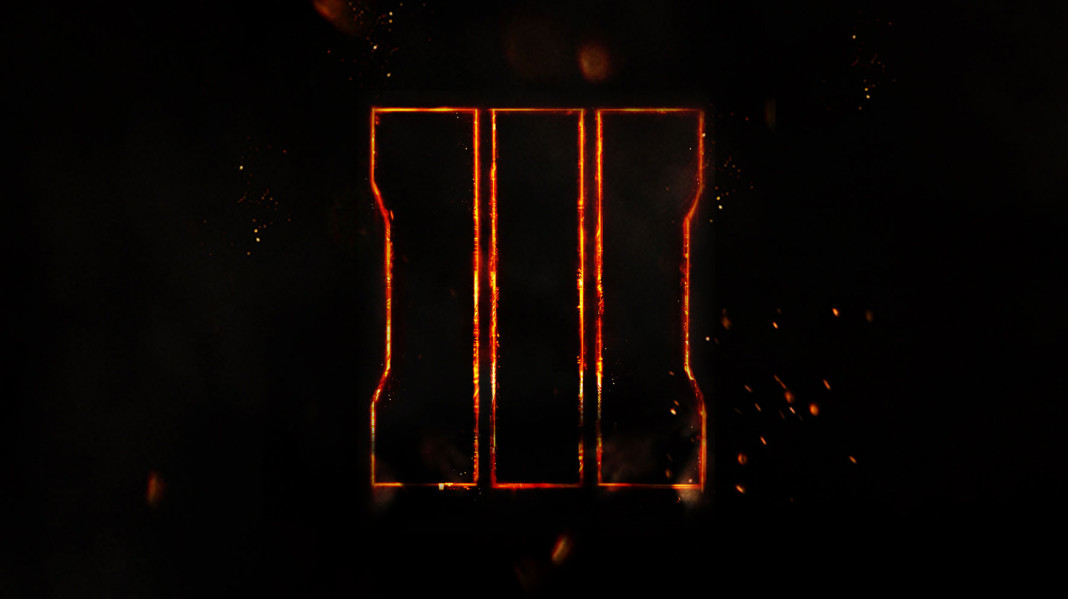