With the season closing up, Westworld inflicts a little pain to remind us of the cost that comes with being conscious. 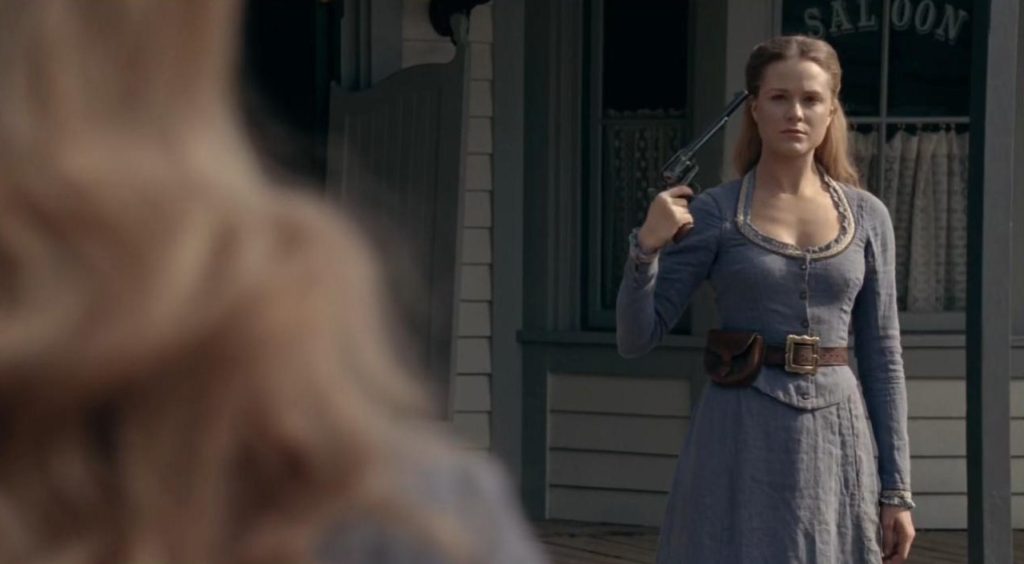 With Theresa gone and Bernard back in the company fold, Ford has his friend dress up their murder as an untimely accident. The Delos board, however, remains undeterred from their current plan of action, so Charlotte turns Lee into their new inside man.

Maeve, growing impatient with her insincere surroundings, convinces Felix to give her administrative control of other hosts, giving her companions to assist in her escape. Sylvester, trying to save his own job, plans to reformat Maeve instead. But the sympathetic Felix can’t go along with it; he gives the host the access she asks for. As punishment for his duplicity, Maeve slices Sylvester’s throat open, then claims his life as her own by having Felix save him from the brink of death.

Memories infect the hosts as Teddy guides the Man in Black deeper into the heart of the park. Slowly Teddy recalls his companion’s attack on Dolore’s ranch and takes him prisoner to learn why. Though Teddy seems to have the upper hand, both soon find themselves surrounded by Wyatt’s men. 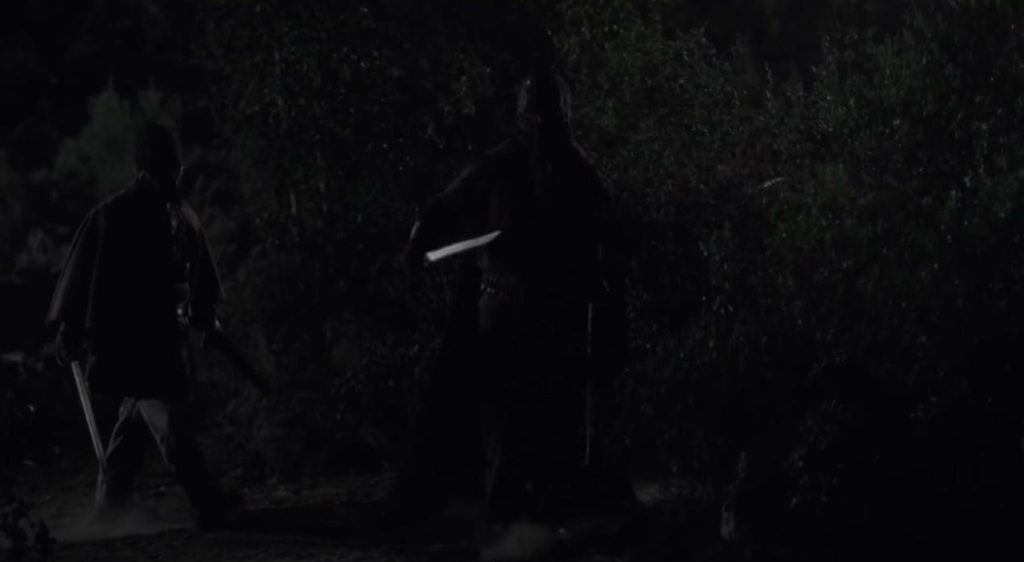 William and Dolores follow a trail of dead men to a ghost town set in the valley of her paintings. As Dolores recalls the massacre that cleansed this place of people and her role in it, she slowly pieces together the message in her mind: Arnold wants her to reclaim her memory from a different timeline. And as she attempts to, Logan, leading a band of Confederados, kidnaps them both.

Ford attempts to put Bernard at ease, pointing him towards the path that completes his narrative. But Bernard, stuck in contemplation over what he’d done to Theresa and what it means to him moving forward, recalls abducting Elsie as well. The host, now on his own, attempts to keep secrets from humans.

Maeve, able to recall an attack in a previous from the Man in Black that cost her a life with her daughter, halts her in mid-escape, allowing park staff to reclaim her. 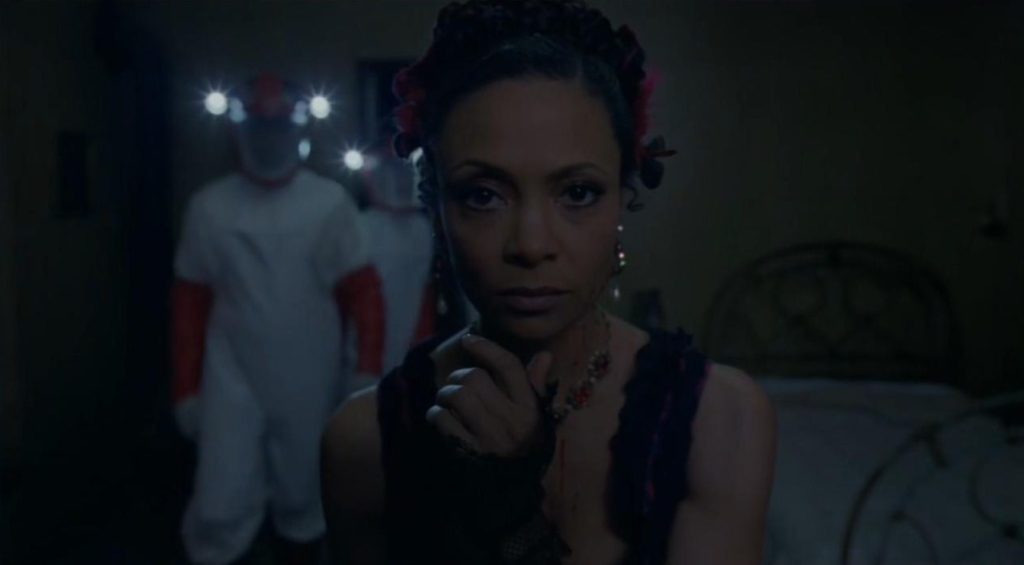 It’s clear by now that Westworld exists in multiple timelines. Further evidence comes from Angela, a host that first ushered William into the park who now appears alongside the Man in Black as a follower of Wyatt. Angela’s return also coincides with Teddy’s recollection of the assault on Dolore’s ranch and the Man in Black’s confession of murder that ties in with the greater philosophy behind the park.

Ignoring the hunt for the maze, let’s go back to Ford talking Bernard through the formatting process. As Bernard still tries to make sense of what he did, grappling with the shock, horror, and remorse that should befall anyone, we see the god of this park amazed at the range of emotions his creation is capable of expressing. Some of these were emotions Bernard had coded himself. It’s impressive but Ford ultimately sees it as clever emulation rather than genuine feeling. Yet this display of humanity has occurred before in the park, manifested in an organic way.

When Maeve and the Man in Black parallelize their recollection of his murder, he’s stunned at the sight of a host mother not only grieving for the loss of her pretend child but use her dying breath to escape in a defiant act of survival. It coincides with the moment the Man in Black realizes that there’s more to the park, the hosts, and himself, and it can only be explained by the maze they’re all wandering in. What makes this such a standout moment is that it definitely comes from a previous timeline, prior to any tampering with Maeve’s processing, meaning that the reaction is genuine. 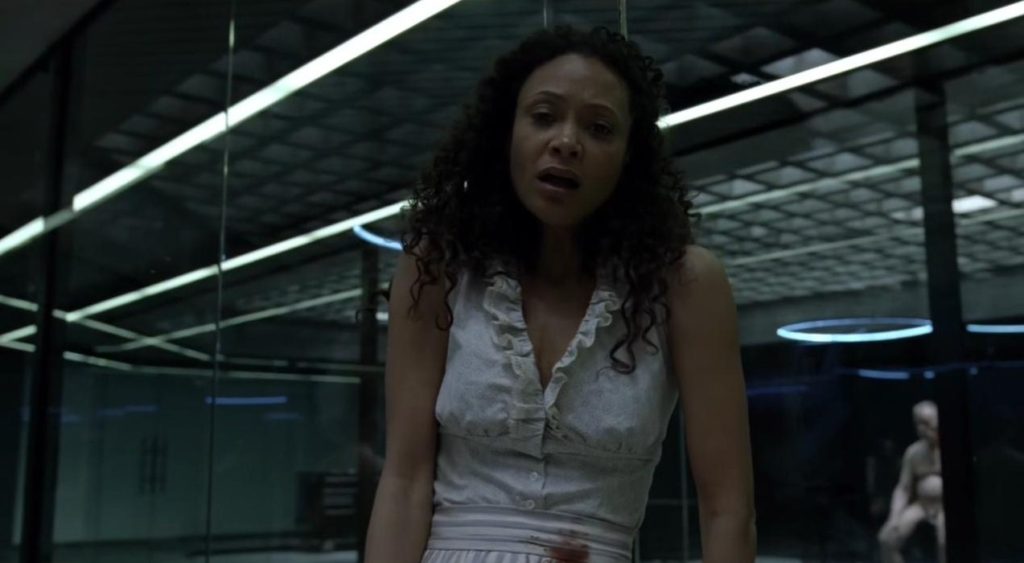 Her reactions are given more context when she’s examined by Bernard and Ford, and it’s shown that the assault on the homestead had fractured Maeve internally; the pain she’d experienced had fundamentally changed her. And when given the chance to revert, to have that pain deleted from her memories, Maeve chose to commit suicide and hold on to the grief of her lost child rather than have it robbed from her.

This is reminiscent of Ford’s opening moments with Bernard. There he confesses that for all the freedom of thinking that comes with being human they are no better off than machines; all the possibilities in life that come from consciousness are wasted as people repeat the same mistakes time and again despite being able to recognize them. It’s a realization that drove Arnold mad as he tried to understand what separated man from machine when all observations seems to point to both finding their true character through exposure to pain.

It’s the recurring element week to week in Westworld. Regardless of the character, a repeated exposure to pain is the key means to progress for characters, whether it’s hosts coming closer to human, or guests realizing they’re not as stable as they are back home. And that collective pain that’s about the park is one that’s associated with birth. The pain they feel stumbling through this meandering cave, where darkness obfuscates all, will inevitably lead to the mouth of the maze where the light of the larger world allows for boundless possibility.

Wherever the maze leads (if we arrive there at all) it’s most certainly going to act as the trigger that allows the machine learning of hosts to mature to a self-aware status. But for the guests, Westworld’s mysterious maze continues to elude them.

Written by Daniel Rodriguez
Daniel Rodriguez is a freelance writer and author from New York City.
Previous ArticleOf Media Conglomerates and CyberpunkNext ArticleWatch Dogs 2 Hacks it, Outperforms the Original
You May Also Like 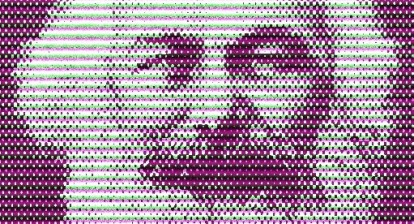