FOX has an appalling reputation when it comes to science fiction. Very few genre shows have survived beyond a first or second season on the network. Firefly and Dollhouse, from the legendary Joss Whedon, for example, are examples of good SF. Firefly lasted a single season. Dollhouse, due to studio meddling in the premieres, lasted two with poor ratings but had some great stories in the post-premiere space. Fox’s attempts, post-Dollhouse, at cyberpunk influenced works have not fared any better. Simply put, Fox is missing the point of cyberpunk.

Almost Human had our hopes high when we saw the first trailer. A chance at a pure cyberpunk television show. That isn’t what we got, and the problems that infected the show are endemic in Fox’s cyberpunk-influenced shows. The first, and possibly largest, problem with Almost Human was the lack of “low-life” content. In a genre defined by “High Tech, Low Life,” this is a BIG problem. Most episodes dealt with either white-collar crime that affected the upper class of the society or with criminals who dressed far too well for their station to be believable. It is possible that “The Wall” plot might have shown us more of the “low life” elements later in the show, but that never happened, so here we are. Another issue, which I couldn’t put my finger on immediately, was that everything was too clean. Even places that were supposed to be dirty were just dark. A scene that stood out in this regard involved a dingy apartment complex that had peeling paint, but no dirt. William Gibson stated it well when he said:

I also wanted science fiction to be more naturalistic. There had been a poverty of description in much of it. The technology depicted was so slick and clean that it was practically invisible. What would any given SF favorite look like if we could crank up the resolution? As it was then, much of it was like video games before the invention of fractal dirt. I wanted to see dirt in the corners.

Despite all of this, I did like Almost Human. I can’t say that about the shows I’m about to mention.

The next on the list is Fox’s Minority Report adaptation. Conceptually, this wasn’t a bad idea and could have made for a good police procedural show. Instead, we got a show that refused to face it’s own themes head on, a cast with poor chemistry, and a copy-paste of all of the problems that were present in Almost Human. Again, the future has moved away from the one caked with dirt that we saw in the Tom Cruise movie, to one that is almost immaculate. The movie’s precrime program has been replaced with something called “Hawkeye,” which is a mass surveillance system. They simply don’t deal with the implications of this system besides catching the “bad guys.” The main ongoing story revolves around the original precogs from the original film hiding from the authorities, but it ultimately just feels contrived. And the precog that uses his ability for crime is ultimately guilty of the too well dressed for his station problem from Almost Human, even though you could argue it made more sense in this context. It is part of a larger pattern, however.

Next, we have a short-lived show, which didn’t even film it’s full order of episodes before being canceled, called Second Chance. They couldn’t even decide on a name for this show. First, it was called The Frankenstein Code, then Looking Glass, and finally the worst name of all – Second Chance. The idea behind this one is that a brother/sister team of corporate bigwigs decide to resurrect a dead corrupt cop as part of a test of a rejuvenating technology. Then, said cop becomes a kind of vigilante/police consultant. Police procedural tropes ensue. Again we get a crop of disconnected characters that are hard to relate to, a sterile future, and a glorification of corporations. In particular, this glorification of corporations runs counter to the mission of cyberpunk, which has always been critical of corporations. That isn’t to say corporations can’t sometimes have sympathetic characteristics, but to ignore the all too obvious failings of predatory capitalistic corporations of our cyberpunk future is a bit much. Sympathetic corporations were handled very well in Deus Ex: Human Revolution.

Fox seems to be following in the same set of mistakes with their next installment into cyberpunk-influenced television: Familiar. io9 describes the show as:

Familiar comes from Heather Regnier (writer and producer on Sleepy Hollow) and will follow the Wiercinski family. The Wiercinskis run a company called Luminary, 2029’s “first mainstream consumer-oriented” robotics company. Apparently, the family did some not-so-good things to get Luminary to that point. I’m expecting Dirty Sex Money, but with futuristic jumpsuits and robots.

I predict a pristine futuristic world with unrelatable characters and cyberpunk trappings. It does sound like they might show some of the negative sides of corporations, but will probably side-step the issue like they did with Minority Report’s Hawkeye system. At least they aren’t going with the tired police procedural structure. There is nothing here that suggests that Familiar is going to break this trend. But here is another question, why doesn’t Fox get that their approach is what isn’t working and it’s not the MacGuffin they present?

Written by Isaac L. Wheeler (Veritas)
Veritas is a cyberpunk and writer who enjoys all aspects of the cyberpunk genre and subculture. He also journeys deeply into the recesses of the dissonance exploring his nihilistic existence. If you'd like to contact Isaac L. Wheeler (Veritas), the founder and editor-in-chief of Neon Dystopia, you can do so here: ilwheeler.founder@neondystopia.com
Previous ArticleLast Week in Cyberpunk 12/16/2016Next ArticleNeon Dystopia Reacts to the Blade Runner 2049 Trailer
You May Also Like 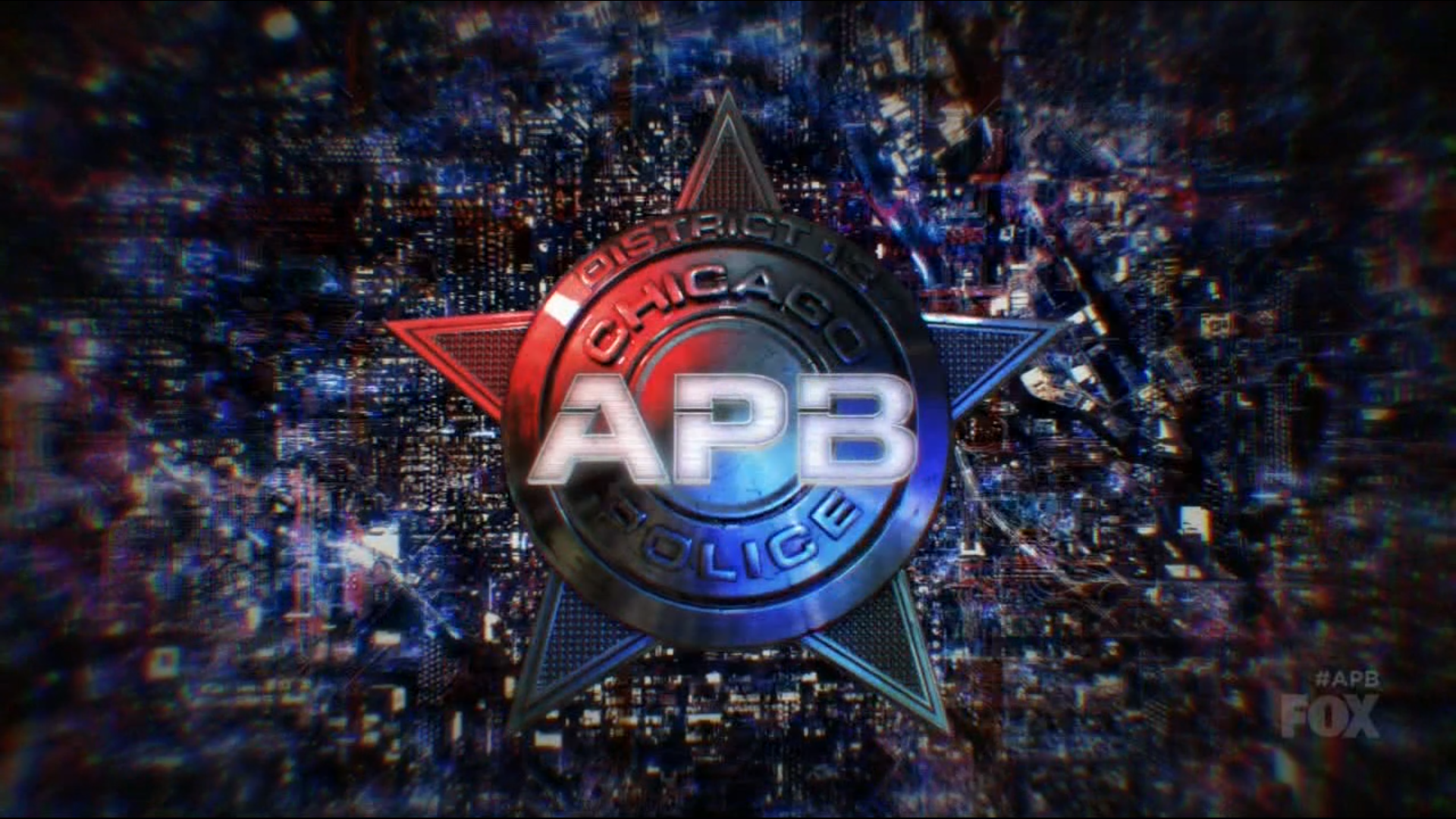