The 3rd Letter is a short film created by Grzegorz Jonkajtys and Bastiaan Koch. Jonkajtys has worked on films such as Sin City and Terminator Salvation in the visual effects department, while Koch, also in visual effects, has worked on films such as Sunshine. Together they craft a visually stunning cyberpunk dystopia that shows what kind of world drives a man to desperation. Although the film is science fiction, minus it’s set dressings it could easily be about any low life father down on his luck. This film nails both the cyber and the punk.

The official synopsis on the website puts words to something that is well demonstrated in the film:

The 3rd Letter is a distinctive dystopian vision where humans utterly depend on bio-mechanical alteration to withstand the deteriorating climate.

The main character of the film, Jeffery Brief, is utterly human and works a terrible job, has a failed marriage with a child in the fold, is on the brink of eviction, and has what we are led to believe is an artificial heart. He is trapped inside of a system that is all too familiar to us. The environment is literally killing us. Corporations have so much control over our health that they decide whether people with the “right” insurance will live or die. Brief goes so far as to build his own battery for his heart from materials at his work, which is presumably illegal, and when he installs it, he is foiled by the requirement for a registration number on the battery. This drives him to steal a registration from his ex-wife, who must also need it to survive, by manipulating his daughter. This scene between Brief and his daughter is filled with subtext. Breif describes a postcard where she sent him a beautiful heart, but when his daughter finds the “3rd” letter she asks her father why his heart is so ugly. Hers is beautiful because she has not yet been torn down by society, whereas Brief’s is ugly because he is driven to ugly actions by the same system that will inevitably tear down his daughter in time. 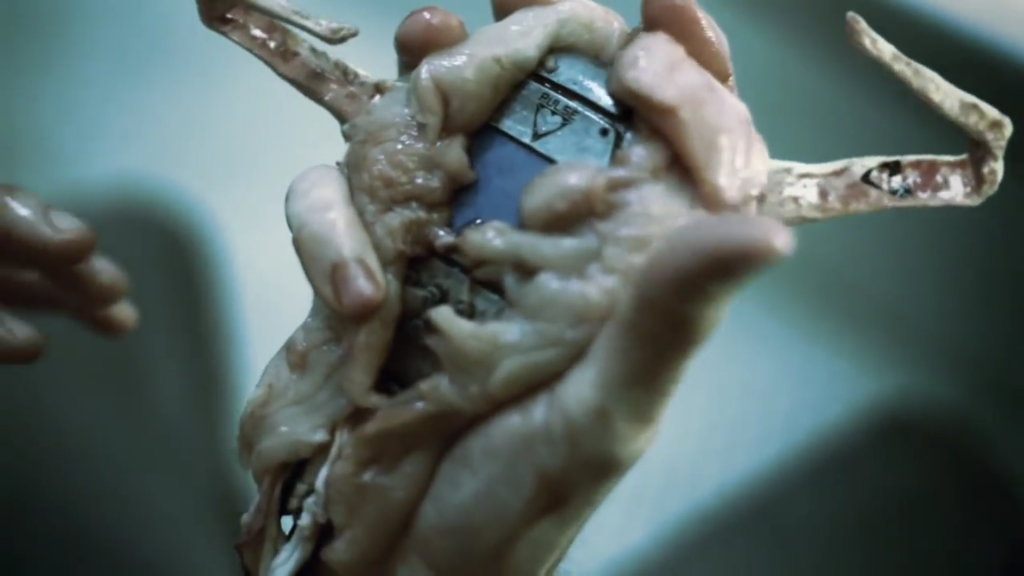 The 3rd Letter is a letter in of itself to us. It is a letter warning of what we are becoming. A world that drives people to desperation. A world that drives us to turn on our own children to survive. A world where we no longer own or control our own organs. A world where the very corporations that destroyed our environment under the pretense that they own it, now destroy us under the pretense that they own us. No wonder so many people feel trapped and not in control of their own lives. The 3rd Letter is a warning of what we may become, or maybe already are. 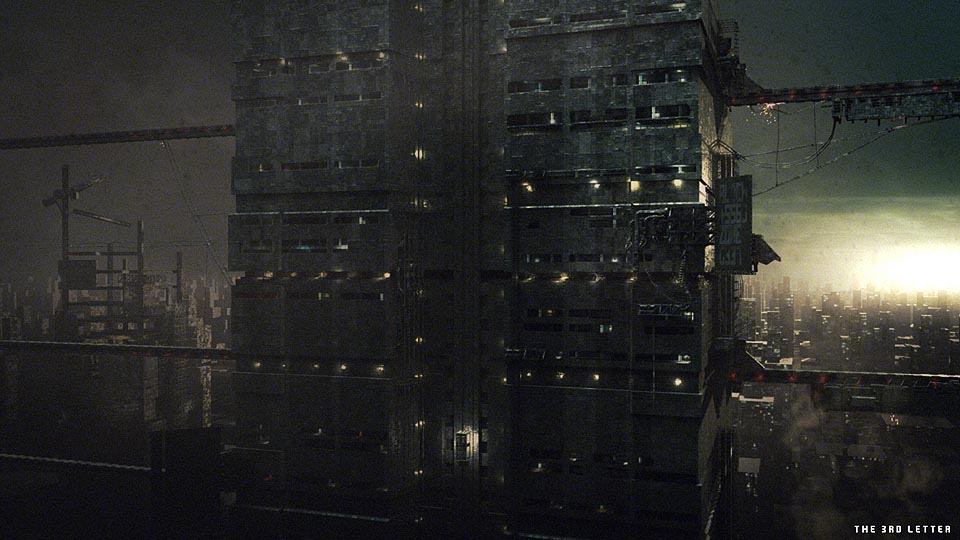 Written by Isaac L. Wheeler (Veritas)
Veritas is a cyberpunk and writer who enjoys all aspects of the cyberpunk genre and subculture. He also journeys deeply into the recesses of the dissonance exploring his nihilistic existence. If you'd like to contact Isaac L. Wheeler (Veritas), the founder and editor-in-chief of Neon Dystopia, you can do so here: ilwheeler.founder@neondystopia.com
Previous ArticleErase Negate Delete’s Disconnect Fuses Riffs and Rock with the DigitalNext ArticleMr. Robot: Mind as Computer
You May Also Like