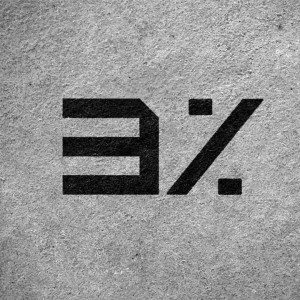 Netflix has ordered a new series based on a dystopian pilot that was posted in three parts in 2011, entitled Three Porcento (Three Percent), based on the plot where people are given a chance to raise their social standing from deep poverty to a more decadent lifestyle.  Only three percent of them ever make it.  The filming is reportedly going to start in 2016 and premiere later that same year according to Verge. 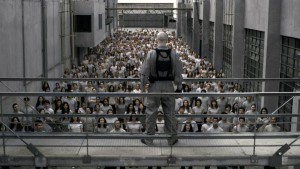 Obviously with the dystopian backdrop, a sense of cyberpunk may be integrated into the series. Netflix’s recent successes (such as Orange is the new Black) and failures have brought about a lot of attention and hopefully means more serious backing from the company.  It should also be noted that this series is the first original programming produced entirely in Brazil.  You can check out the three parts below and check out 3 Porcento on Facebook.

Written by Chris GST
Doing whatever it is I do. Generally involves tech or politics. Sometimes I blog or podcast about men in spandex and cyberpunk shorts and films. Follow on twitter at http://twitter.com/cgstong
Previous ArticleInterview with Victor Love of Dope Stars Inc.Next ArticleMr. Robot’s Corporate Culture
You May Also Like