Amazon Go Moves Into the Future, Removes Humans From the Service Industry

In  a first from the American tech industry, Amazon has launched its first brick-and-mortar store that removes cashiers and all checkout personnel from the shopping experience. The pilot location is expected to open in Seattle early next year, and uses a combination of a mobile app and monitoring technology to deduct the price of items customers take off shelves without ever having to stand in line. 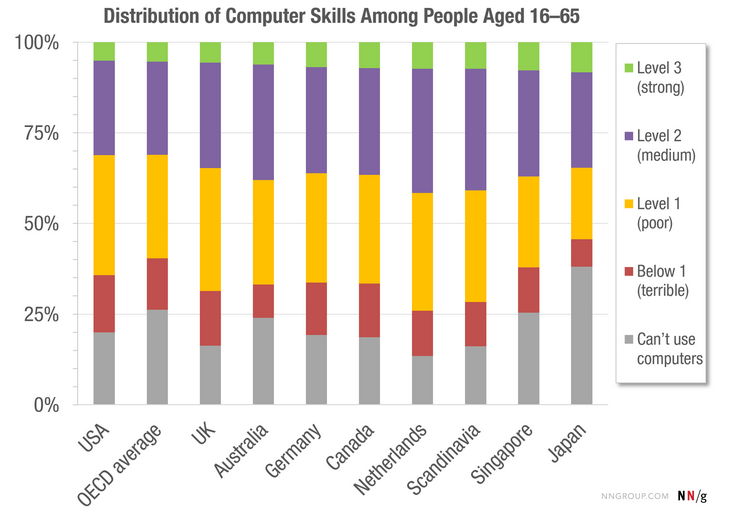 Think you know how to use your PC? You probably don’t. According to a study by the Neilsen Norman Group, of  215,942 people across 33 industrialized countries only 5% had high technological literacy, meaning most users barely knew how to properly use electronic devices like a personal computer. While countries like the US and UK had higher than average percentages of those with low proficiency, meaning barely able to get by using tech, Canada, the Netherlands, Scandanavia, Singapore, and Japan were rated the most tech literate countries in the world. 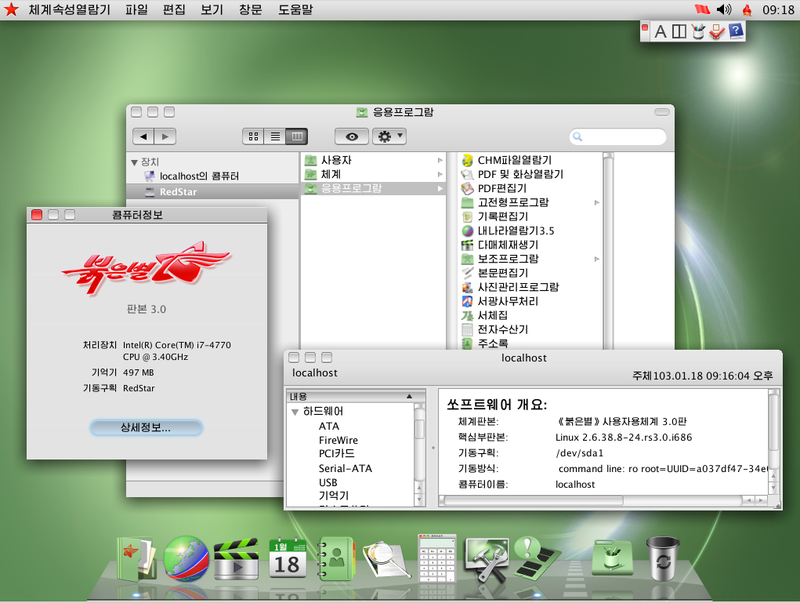 According to security company Hacker House the North Korean OS contains a major vulnerability that can be exploited if users simply follow a hyperlink. Naenara, the only browser available on the OS, leaves the OS open to attack from pretty much anyone. According to the North Korean government, however, no such attack has taken place. 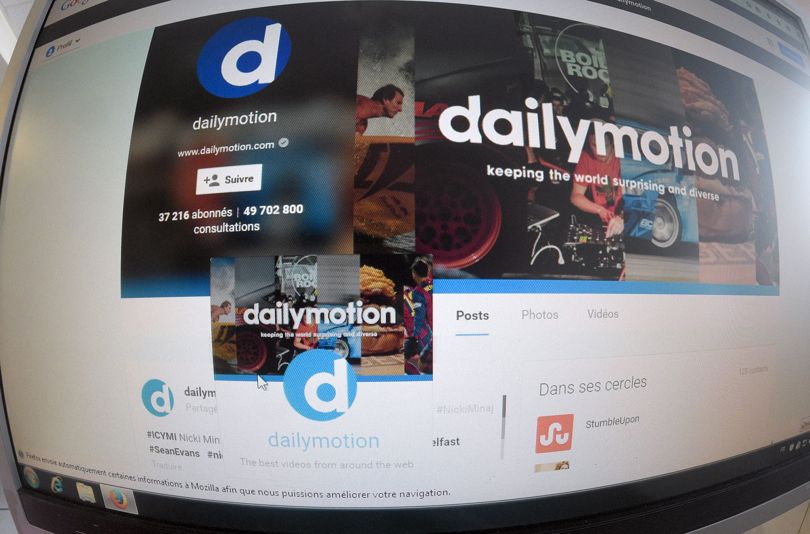 Earlier this week Dailymotion revealed that 85.2 million accounts have been breached, meaning login credentials and email addresses of all those users have been rendered insecure. No word yet as to who may have been behind the attack or the methods they employed, but users are warned that their accounts are no longer secure and should take steps to change their respective passwords. 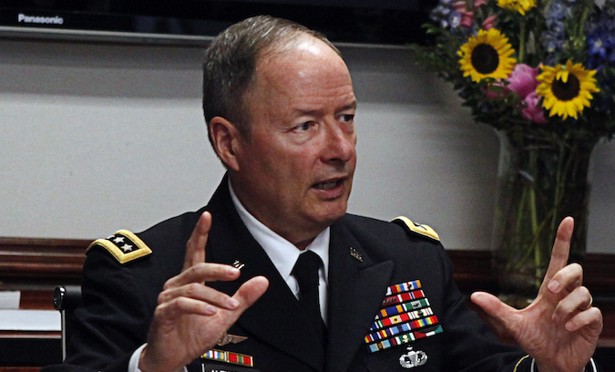 According to former NSA director Keith Alexander, many of the young recruits to the National Security Agency are turning their back on government work and are turning towards the private sector. In a statement to journalists Alexander stated that young people in the NSA are being lured to the tech industry due to better pay and low morale within the government due to the more tech-savvy having to do a disproportionate amount of work. Alexander blames both the media and whistleblowers like Edward Snowden for promoting an image of government work as odious and the people who do it up to no good. 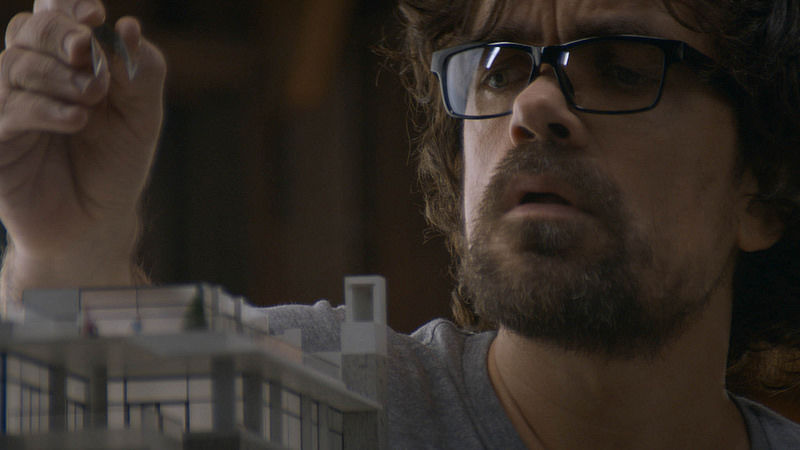 Sundance 2017 is going to feature quite a few interesting views of the future and other realities. i09 has a full rundown of what to expect.

When a Mae Holland begins working for a tech company that puts her personal life on display for the world to see, she finds out what happens when the demand for transparency outweighs the right to privacy.

Humans finally makes its way to stateside, but Americans will have to wait until February 2017 to actually see it.

The season may be over but Westworld isn’t done with us just yet. Earlier this week HBO released a complete soundtrack of all the piano covers played throughout the show, including the Rolling Stones and Animal House, along with the score by Ramin Djawadi.

Deus Ex and System Shock have infiltrated the minds of an entire generation of gamers, and it inspired the debut title from developer studio Miga. In Hevn players will navigate the physical hurdles and political landmines of Nomoni Inc.s’ mining operation off-world. The ordeal that comes with working in space takes its toll on players as they come closer to the conspiracy hidden by the mining operation.

Think there’s something we missed? Let us know in the comments or on social media.

Written by Daniel Rodriguez
Daniel Rodriguez is a freelance writer and author from New York City.
Previous ArticleAlienation and Government Failure Informs Incorporated’s FutureNext ArticleTrista, New Comic From Creators of Metal Made Flesh
You May Also Like 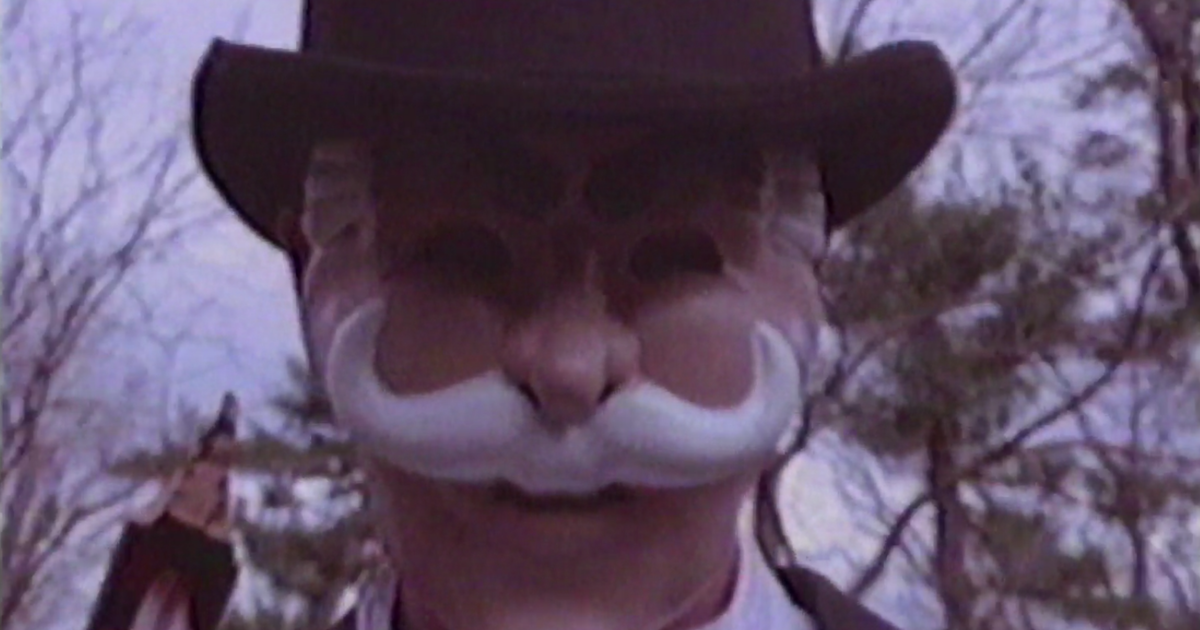