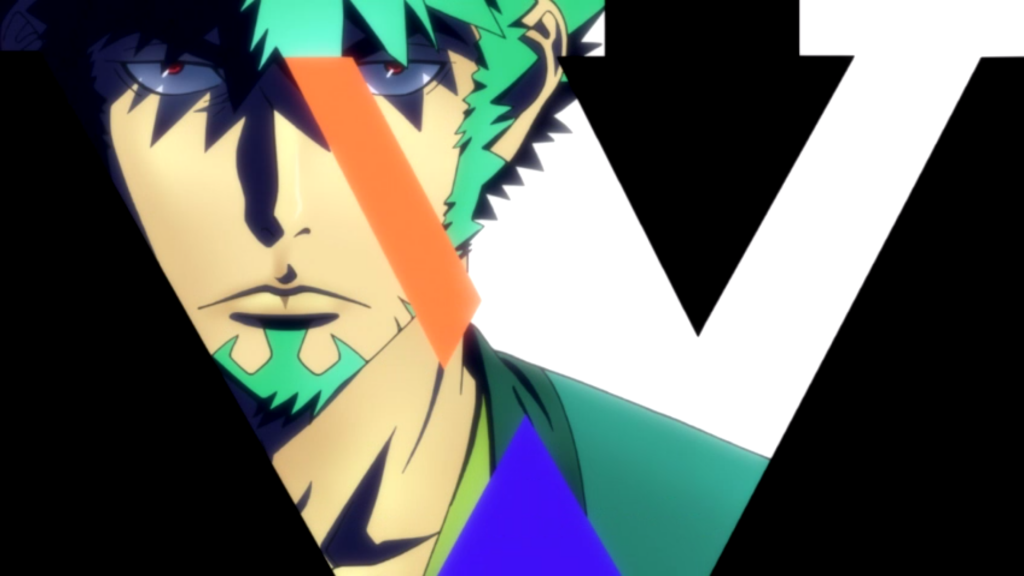 Dimension W, from which the anime takes its name, is an alternate dimension that can be exploited for energy. A company called New Tesla monetizes this discovery and revolutionizes the world’s energy market by providing means for unlimited energy. Against this backdrop, the protagonist, Kyoma Mabuchi, stands in stark contrast. He dislikes “coils,” the medium by which objects are powered from Dimension W, and goes out of his way to live a lifestyle devoid of them. Simultaneously however, Kyoma is a “Collector,” which is an individual who hunts down and collects illegal coils. The secondary protagonist of the story is Mira Yurizaki, the gynoid daughter of the creator of coils. Mira is powered by an illegal coil and displays human-like behavior which isn’t typical of androids of any kind. The events of the story all tie back to a mysterious event on Easter Island which is connected to Kyoma’s dislike of coils, lost memory, the origin of Mira, and other plot elements. 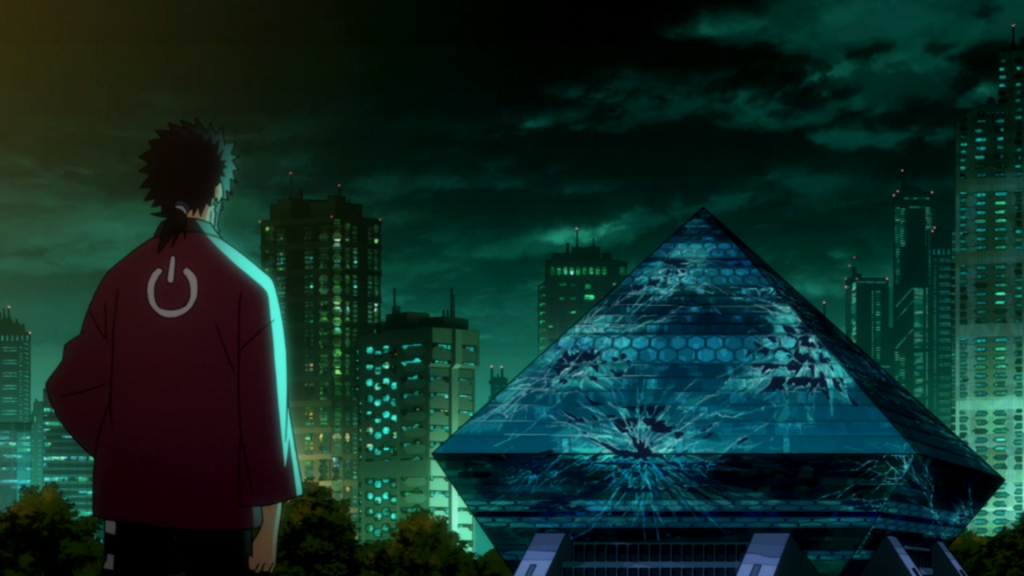 Overall, Dimension W feels inconsistent. The show goes from a dark, brooding tone to a comical one often in moments. The art and characters designs go from sleek, interesting, and although archetypal, into inspired by golden age comics and video games. These character designs just don’t feel like they belong in the same story, and all of these characters drawn from questionable inspirations, are unessential to the plot and so just stand out needlessly breaking the atmosphere. The story arcs too, seem to be inspired by very disparate ideas. After the pilot sets the stage, there a heist arc followed by a ghost story arc, followed by a kind of shonen great race arc. The art itself is also inconsistent in quality from episode to episode, and sometimes even scene to scene.

The show is at its best when it is exploring the relationship between Kyoma and Mira, the dissonance between a purely technological life and one intentionally devoid of it. This too is visible in the show’s backdrop which shows a traditional Japan in juxtaposition to cybernetically augmented humans powered by coils. The show is at its worst when it devolves into anime tropes. Mira is often reduced from a gynoid unsure of her place in the world to a kind of ecchi/objectified eye candy. 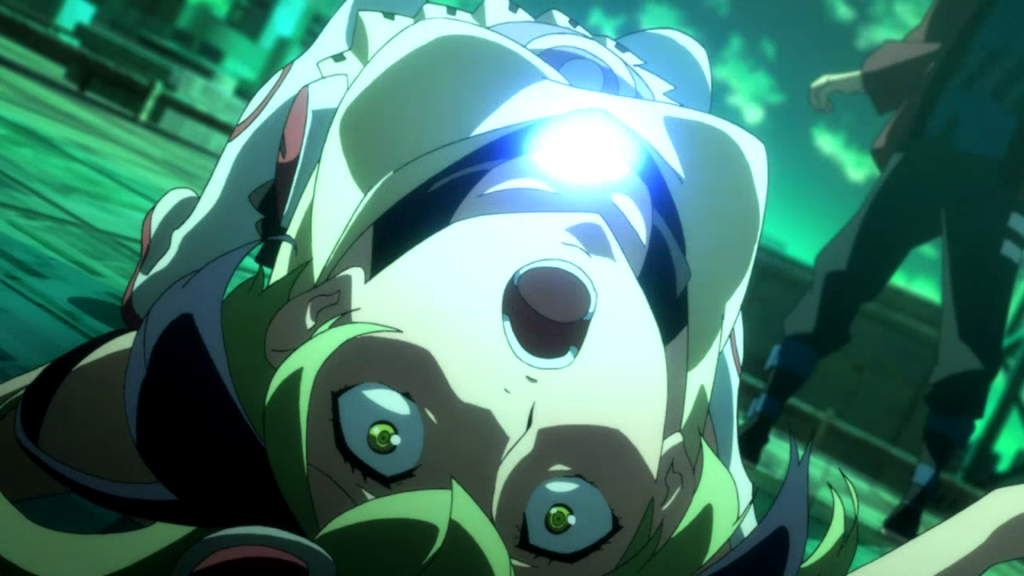 Dimension W is no Ghost in the Shell or Cowboy Bebop, but it is a fun watch if you can overlook it’s failings. It won’t be blowing up any cyberpunk discussion groups, but it does sometimes offer up some interesting ideas. There was enough going on for me not to lose interest, but there were a number of scenes and choices that made me roll my eyes. This show is not for everyone, but if you enjoy anime and want some interesting SF I would recommend giving it a try. The trailer is below:

Written by Isaac L. Wheeler (Veritas)
Veritas is a cyberpunk and writer who enjoys all aspects of the cyberpunk genre and subculture. He also journeys deeply into the recesses of the dissonance exploring his nihilistic existence. If you'd like to contact Isaac L. Wheeler (Veritas), the founder and editor-in-chief of Neon Dystopia, you can do so here: ilwheeler.founder@neondystopia.com
Previous ArticleOn Virtual Reality, Digital Life and the Need for Ethical Codes of ConductNext ArticleRepublique Review [8/10]
You May Also Like