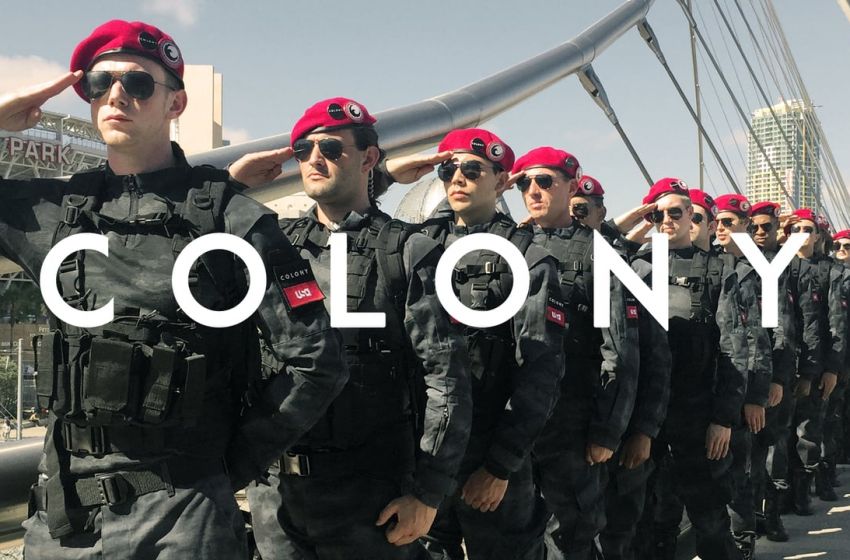 Underground radio, echoing the ravings of Lazarus Pirate Radio, draws the attention of Homeland Security who can’t seem to stop them between broadcasts. Bram, Will’s son and an avid listener, collects copies of each show on tape and gifts them to his teacher in exchange for information on the aliens’ movements in the sky. Bram’s curiosity is shared with his girlfriend, Pia, who takes him to abandoned waterways beneath Los Angeles where they locate her injured cousin. This underground labyrinth runs out to unoccupied territory where Pia has walked the abandoned streets, taking what interests her.

Kate’s role as insurgent is in full gear. She and Broussard go with a small contingent to assault a supply truck. Things seem to be under their control until red hats come to the aid of the drivers, killing Kim, one of the insurgents, leading to a firefight that attracts the attention of people nearby. Looting is what comes to their minds first, but they aren’t fast enough to outrun drones that eradicate them on sight.

After walking in on his wife breaking down and washing Kim’s blood off her clothes, Will gleams something is wrong and accepts the lie she gives him in place of the day’s events. But the role of caring husband takes a backseat as he investigates the same car assault Katie took part in that morning. At the scene, he hones in on the one unidentified body as a possible insurgent.
Along with Beau, they deduce their way to a resistance safe house where they are attacked from the shadows. Though Will can’t catch the shooter, they do seize a large cache of weapons.

Broussard, knowing who had raided their location, talks with the others and they decide that Will is more of a threat than a source of information and, while meeting at the Yonk, offers Katie an ultimatum: use her husband to provide more useful information to outweigh his threat or he will be removed from the equation.

This is going to be the episode that determines for most viewers whether or not they’ll go forward.  The first two episodes struggled to establish just what Colony is, but the third actually found the language to express it.

By all measures, Colony is less about the aliens that lord over humans and the oppression the remnants of American government agencies inflict on their fellow humans and more about the family drama between Katie and Will, the secrets that are kept in a marriage, the lengths parents will go to for the protection of their children, and how these acts of keeping secrets, lying and taking risks strain a relationship.

It’s made emphatically clear this week that Will is oblivious to Katie’s involvement with the resistance, and she is willing to take advantage of his ignorance by taking what he tells her in confidence, needing to unburden himself from a job he’s ethically opposed to, in order to strengthen her ties with the resistance.

With one spouse lying and betraying the confidence of the other while they place stress on the entire family for their ties to the collaborators, you have to wonder who’s on the right side and what’ll happen when the other complicates the ultimate goal of reuniting the family.

Written by Daniel Rodriguez
Daniel Rodriguez is a freelance writer and author from New York City.
Previous ArticleProject Humai: should you get excited about it?Next ArticleRead Only Memories, Video Game Review [5/10]
You May Also Like 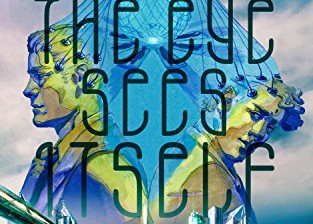 When the Eye Sees Itself: A Bright Future in a Fragmented Mirror
January 16, 2019