Last Week in Cyberpunk is a new weekly article that Neon Dystopia will be publishing on Fridays. Our goal with this article to provide ongoing news to the cyberpunk community from around the internet. If there is anything we missed please let us know in the comments or on social media! If there are other topics you would like us to cover please let us know! 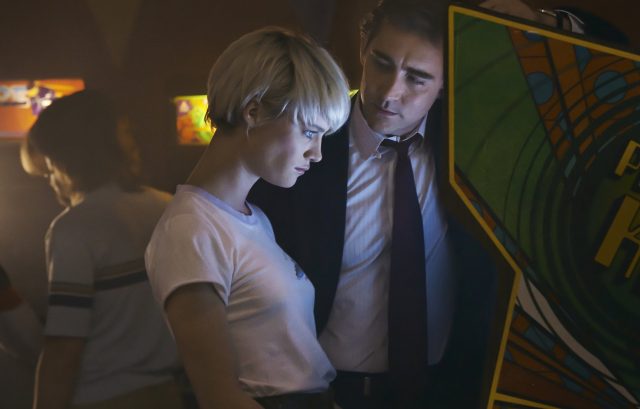 Blade Runner 2 has added Mackenzie Davis to it’s cast list in an undisclosed role. She is best known for her roles in The Martian (Directed by Ridley Scott) and the series Halt and Catch Fire. The only role currently disclosed is Harrison Ford’s with him returning as Richard Deckard. For the rest of the current cast list click here. 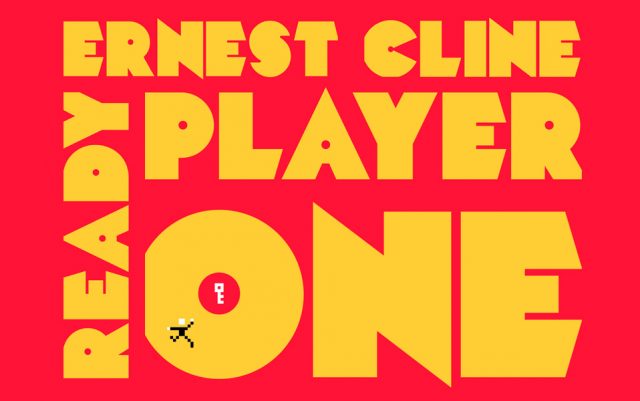 Scarlett Johansson and Pilou Asbæk were seen in costume, as Motoko Kusangi and Batou respectively, in Hong Kong. For more pictures check here and for a full listing of the current cast click here. 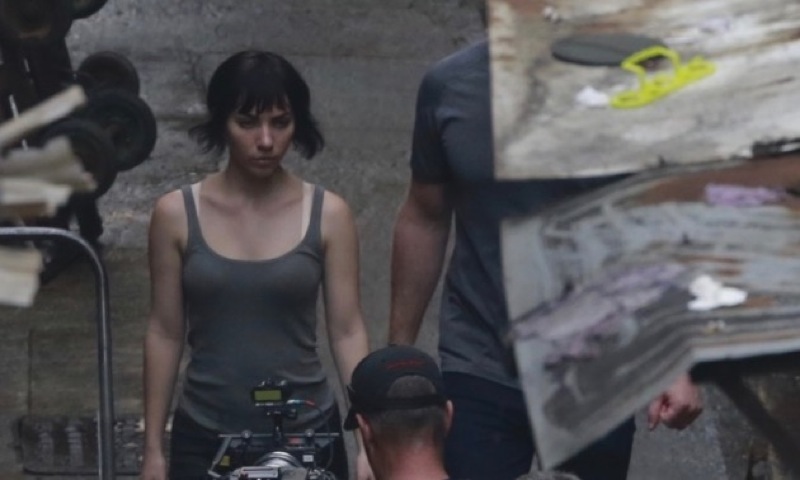 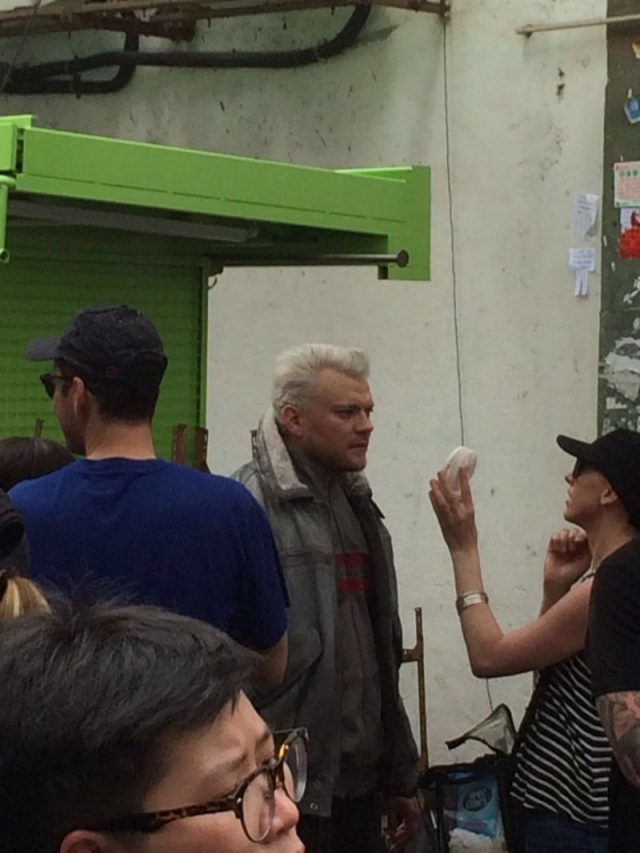 As a promotion Kenzo’s coming Fall fashion-line, they filmed and released a cyberpunk music video inspired by Akira.

Quantic Dream, which started its video game legacy with Omikron: The Nomad Soul (another cyberpunk video game), officially announced a new game for the PS4 called Detroit: Become Human. It is based on a tech demo that Quantic Dream launched years ago.

At E3 a treasure trove of new videos highlighting different aspects of Watch Dogs 2 from Ubisoft have been released. It looks like they have fixed many of the problems that made the first installment in the series frustrating. Below is the Cinematic Trailer.

Observer is a less anticipated game revealed at E3 but almost equally as exciting. It is a cyberpunk horror game, from Bloober Team, that promises to explore the horror of hacking nightmares.

Trials of the Blood Dragon

Trials of the Blood Dragon is a sequel to the well received Farcry: Blood Dragon from Ubisoft. It is out 6/12/16.

The short film, The Last Tree, is a fun cyberpunk/post-apocalyptic action romp. It comes from the production company Glow Production at the hands of Ryan Wong and Chon Yong. The official synopsis is:

Set in not too distant future, trees are discovered to be the most prominent source of energy. The world has since come to the bleakest age of war and military suppression.

The Last Tree follows a girl – “Theresa” – who is a member of “Preservers” which comprises a small fraction of survivors. She is being pursuit by clone troop in a deserted land because she holds an important piece of information that could determine the fate of humanity.

Written by Isaac L. Wheeler (Veritas)
Veritas is a cyberpunk and writer who enjoys all aspects of the cyberpunk genre and subculture. He also journeys deeply into the recesses of the dissonance exploring his nihilistic existence. If you'd like to contact Isaac L. Wheeler (Veritas), the founder and editor-in-chief of Neon Dystopia, you can do so here: ilwheeler.founder@neondystopia.com
Previous ArticleOrphan Black: Simulacra and the Multitudinous SelfNext ArticleOrphan Black: From Dancing Mice and Psychopaths
You May Also Like

Neon Dystopia Reacts to the Ghost in the Shell Trailer
November 14, 2016
3 Comments