This Last Week in Cyberpunk, the US government distances itself from some corporations and gets closer to others.

The National Security Agency is having a bad week. Following a dump of many of what’s believed to be NSA hacking tools used by the Equation Group, hacking group The ShadowBroker is demanding a ransom in bitcoins to not release the rest. Though no official word from the NSA as to whether or not they’ve been hacked, former NSA contractor Edward Snowden (yes, he’s alive) says it’s hard to believe they weren’t. 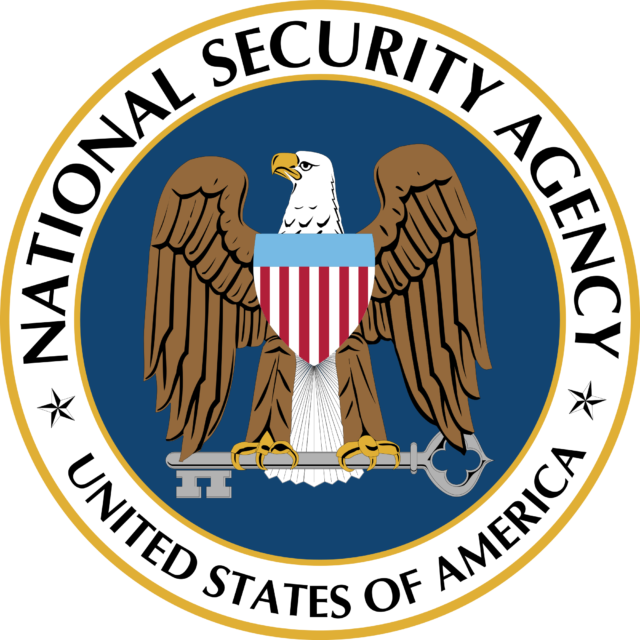 Big changes are coming to internet regulations this October. Seems the National Telecommunications & Information Administration (NTIA) is handing over governance of internet domain name authority on the 1st of the month to the Internet Corporation  for Assigned Names and Numbers, a private organization. This seems to be in contrast with the Obama Administration’s official position on net neutrality. Only time will tell for sure. 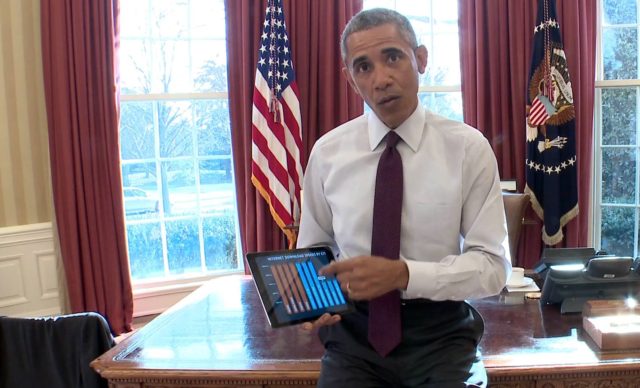 Seems corporate incarceration was the boondoggle every sensible person said it would be. In a statement from Deputy Attorney General Sally Yates, the Department of Justice will no longer renew contracts with private prisons or reduce commitments from such entities until such partnerships are phased out entirely. Yates went on to say that private prisons “simply do not provide the same level of correctional services, programs, and resources; they do not save substantially on costs; and as noted in a recent report by the Department’s Office of Inspector General, they do not maintain the same level of safety and security.” No word yet on more details of this initiative nor how this will affect individual states’ use of private prisons. 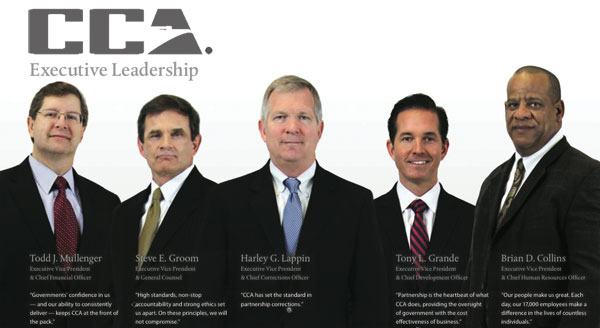 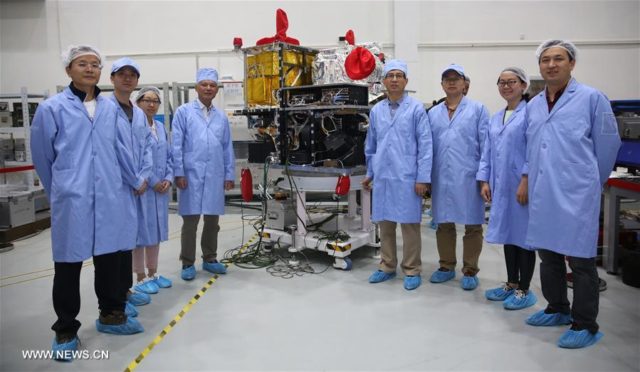 Hacker Steps up For Mom and Dad

After Indian-based scammers targeted his parents with ransomware, security researcher Ivan Kwiatkowski set out to get revenge. After getting hold of the scammers, Ivan applied his social engineering skills to keep them talking while he surreptitiously encrypted their machines. They eventually backed down. 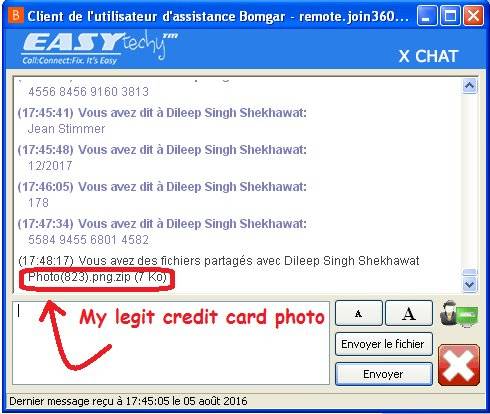 Elliot may have burned his journal, but that doesn’t mean it’s lost forever. Mr. Robot’s announced that Elliot’s journal will make its way to shelves soon, so you too can obsess over people who don’t actually exist. 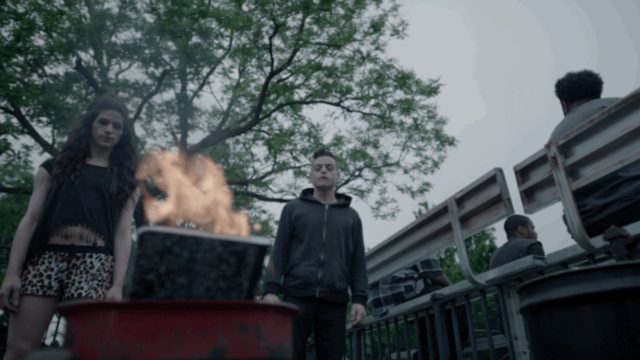 Probably noticing his work coming to life all around him, futurist and cyberpunk granddaddy Bruce Sterling has penned a cyberpunk short for Vice, full of augmented commandos and job-stealing robots. 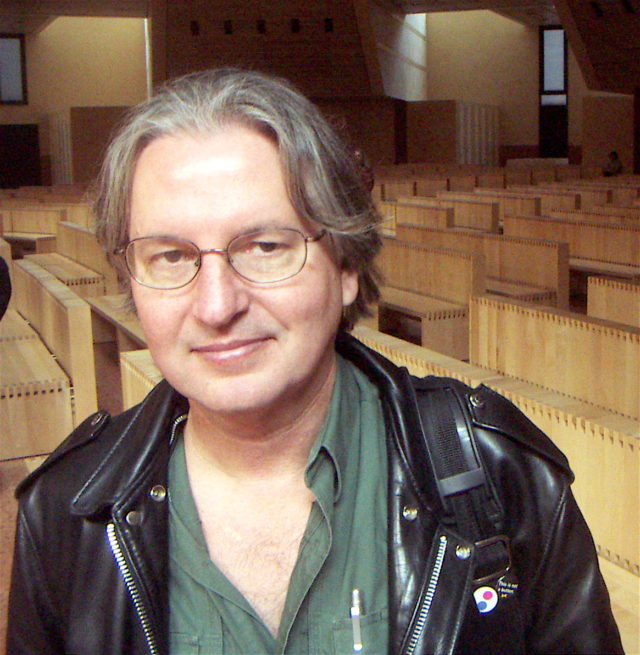 Capitalizing on all those Emmy nods and fan dedication, USA has renewed Sam Esmail’s postcyberpunk thriller Mr. Robot for another season. 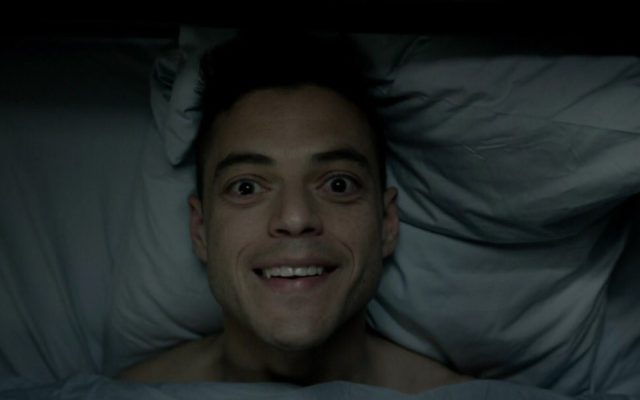 Ready Player One to Start Filming

It’s been awhile since we’ve seen Spielberg tackle a dark future in Minority Report, but new set photos remind us we don’t have long to wait before Ready Player One starts filming. 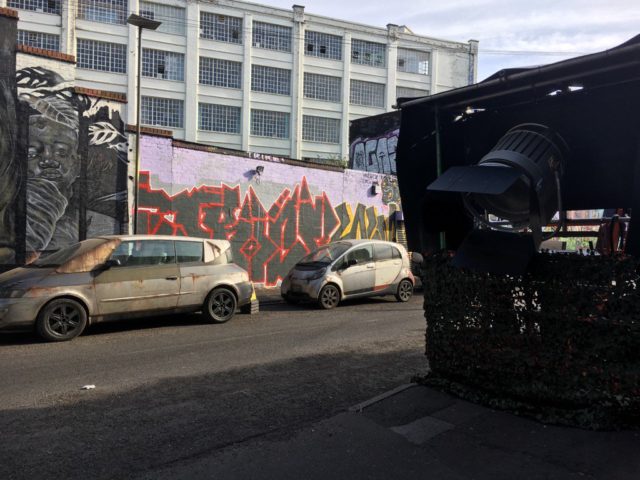 Months of casting news and rumors come to an end as the final roles have been selected for the Blade Runner sequel. The biggest name at the tail-end of this call sheet is musician and actor Jared Leto. No word yet as to what role he’ll play. 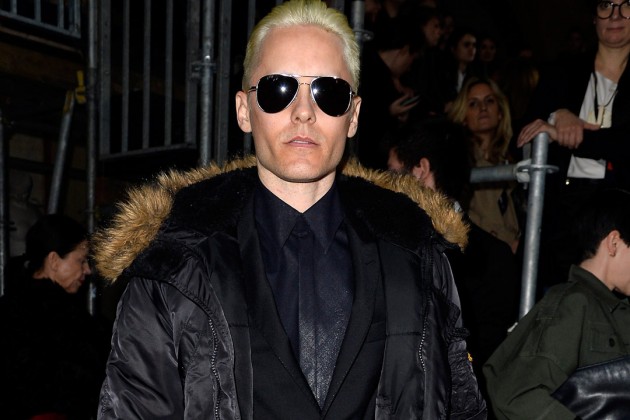 Who says money can’t buy you love? And even if it can’t there’s a chip that’ll get you there. That’s the premise behind the upcoming futuristic drama Ecstasia. It seems to have found its lead in Scott Eastwood. 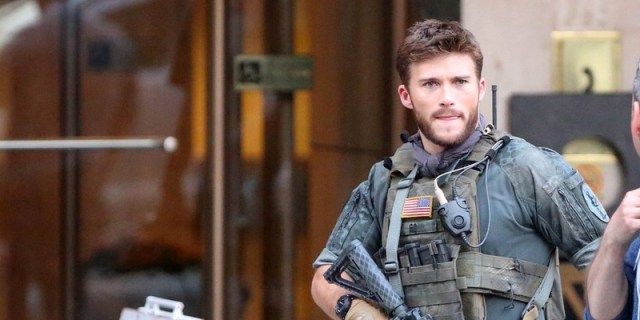 Telltale Games, the people behind episodic games like The Wolf Among Us and The Walking Dead, have partnered up with Mr. Robot in an interactive text adventure. Mr. Robot: 1.5exfiltrati0n puts players on the other end of a stolen phone to communicate with some shady characters between the events of episode 5 and 6 of season 1.

Think that about covers it for this week. Disagree? Share your cyberpunk news in the comments below. 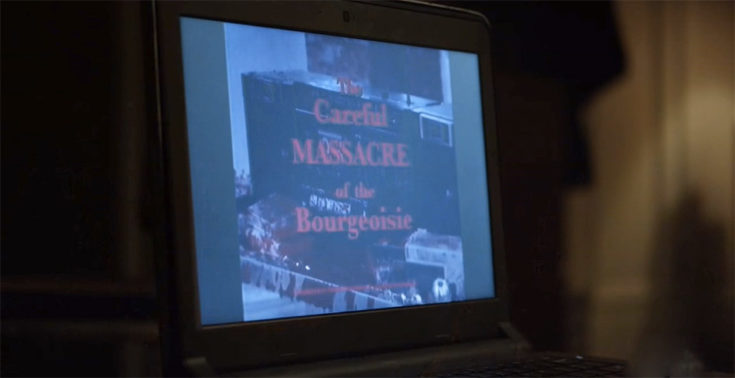 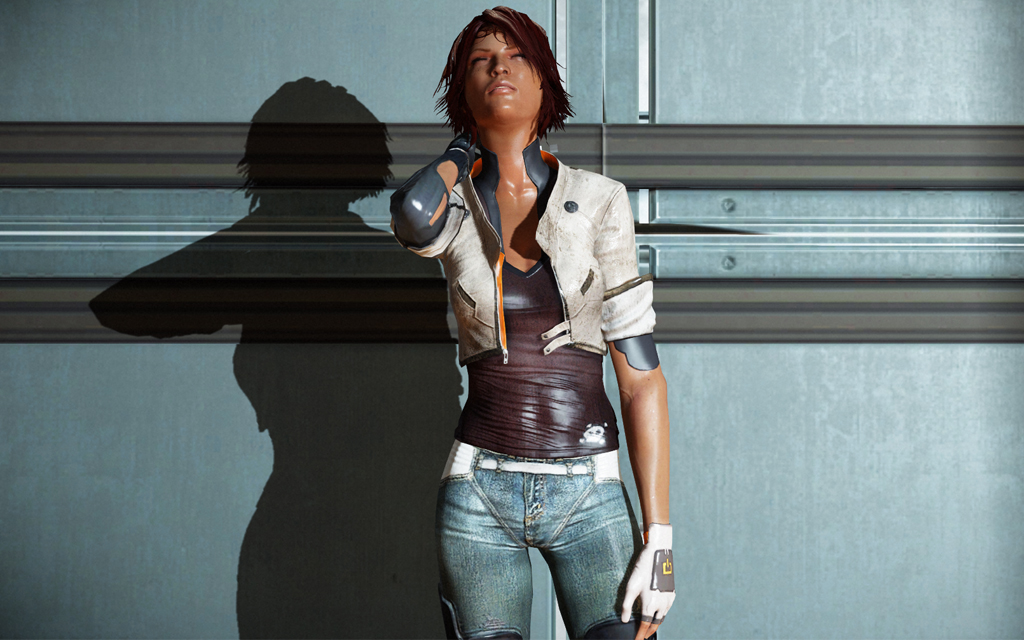 Where To Get Cyberpunk Clothing
January 22, 2015