Last week in cyberpunk we saw what happens when a corporation is given a taste of impunity, saw genetic experiments ready for war, and heard a whisper of a Super Nintendo star turning quite violent. 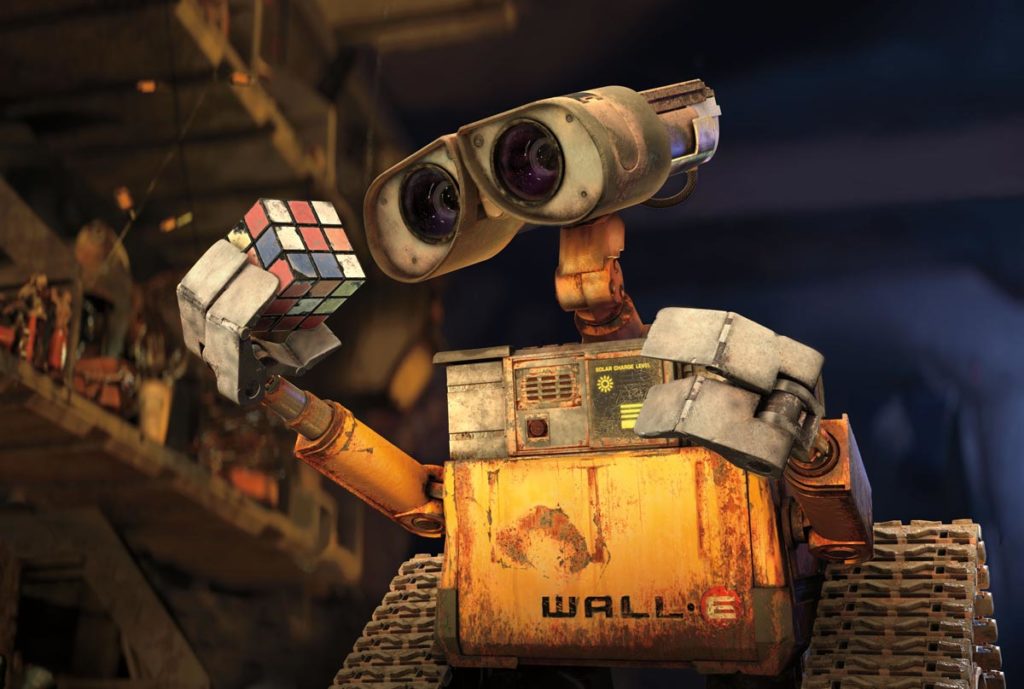 It seems Disney World is taking the family fun experience and removing a few humans from the equation. According to a recent patent filed by entertainment giant, Disney may be developing “soft body robot for physical interaction with humans” for use in their parks. No word yet on how this will impact Florida teenagers dressing up as cartoon mice. 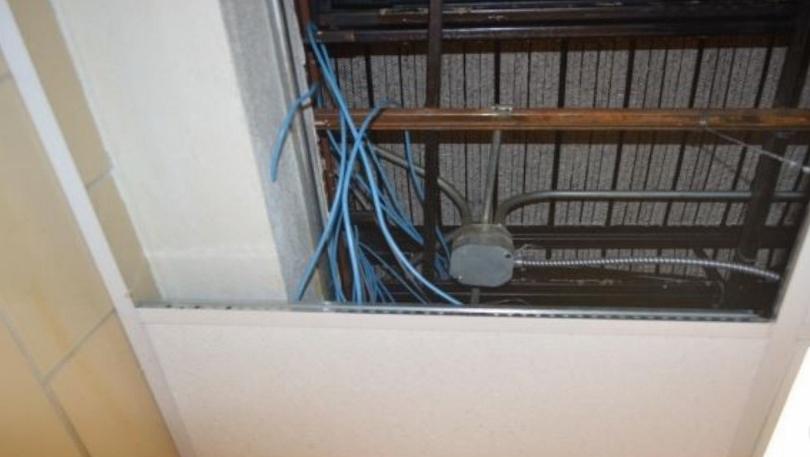 State of Ohio Office of the Inspector General

Speaking to the Center for Strategic International Studies during his first public address as Director of the CIA, former Republican Congressman Mike Pompeo designated Wikileaks as a if it “walks like a hostile intelligence service and talks like a hostile intelligence service. […] It overwhelmingly focuses on the United States while seeking support from anti-democratic countries.” He also said that Julian Assange is a “narcissist” and “a fraud–a coward hiding behind a screen.”

However Pompeo’s tenure at the CIA doesn’t just see Wikileaks in a bad light but anyone who releases secret documentation regardless of the reason, stating that leakers “choose to see themselves in a romantic light[…] They cling to this fiction, even though their disclosures often inflict irreparable harm.”

This is quite the contrast given remarks as recent as July 2016 where Pompeo praises Wikileaks. In response to the DNC email dumps, in a now-deleted tweet, he wrote: “Need further proof that the fix was in from Pres. Obama on down? BUSTED: 19,252 Emails from DNC Leaked by WikiLeaks.”

And now a bit of corporate-approved violence. United Airlines dominated national news this week after a routine overbooking led to a passenger needing reconstructive surgery.

This past Sunday flight attendants aboard a United Express flight leaving Chicago’s O’Hare International Airport asked four passengers to volunteer to disembark, so four employees could travel to their Kentucky destination. In the US, airlines are legally permitted to remove passengers without prior notice in order to fulfill their business needs. When not enough passengers offered up their seats others were selected, David Dao and others were selected by the airline’s computer. Though passengers were offered $400 and a free stay at a hotel to compensate for the loss of their seat, Dao refused. This prompted the arrival of the Chicago Department of Aviation who forcibly removed Dao from his seat, slamming his face into a nearby armrest, and proceeded to drag him from the plane by his wrists as other passengers looked on in shock. The act of removal, according to Dao’s attorney, resulted in a concussion, broken nose, and the loss of several teeth, contributing to the need for reconstructive surgery. In a leaked internal memo, United Airlines CEO Oscar Munoz wrote:

“Our employees followed established procedures for dealing with situations like this. While I deeply regret this situation arose, I also emphatically stand behind all of you, and I want to commend you for continuing to go above and beyond to ensure we fly right.”

This didn’t sit well with people on social media. Users across platforms inundated the airline’s accounts with criticisms and concerns over their treatment of the Dao incident. Munoz responded by going on an apology tour that began with ABC, declaring that what happened to Dao won’t happen again.

Ticket sales don’t seem to have changed much as of yet, and while United Airlines has lost some standing in the stock market, but it isn’t out of pace with the rest of the airline industry. Dao, however, has decided to sue.

R-Rated Mega-Man on the Way? 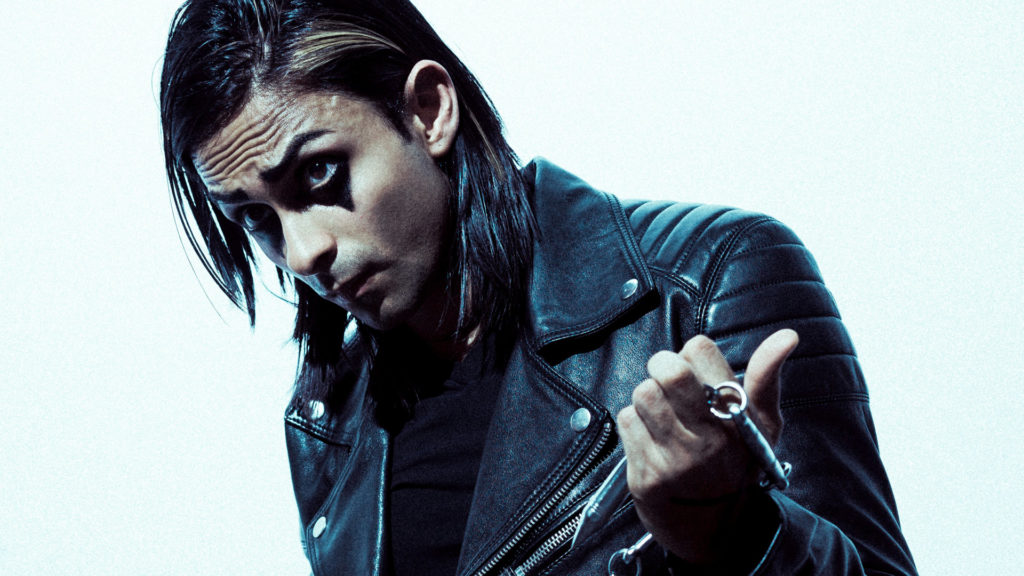 Adi Shankar, the man who brought the cult favorite DREDD to screen and the near-future adult-themed Power Rangers bootleg to the internet is considering taking video game icon Mega Man down the hyper-violent route that’s defined the style of his movies. Though it may seem like an odd direction for the franchise, Shankar doesn’t take the task of adaptation casually:

If I’m not a fan of something and I don’t organically understand what is cool about it, then I’m simply not going to get involved. Even though I have one foot in the door in Hollywood, I’m not trying to rape and pillage culture for profit. I’m trying to take the things I loved as a kid and bring them to life in an interesting way.

Currently, Shankar is busy working on the Netflix adaptation of Castlevania.

Hideo Kojima Weighs in on the Ghost in the Shell

Video game auteur and fanboy idol Hideo Kojima knows a thing or two about cyborg spies and the ethical concerns that follow. So when the Metal Gear Solid creator weighs in on the live-action Ghost in the Shell movie, people listen.

In an essay following the April 7 release of the movie in Japan, Kojima wrote:

One of the core themes of both the manga and the anime was the dissection of the dualistic theory of body and mind, and the philosophical exploration of the notion of human free will. They each posed the question, “What is it to be human?” However, this new movie replaces that theme with a far simpler question: “who am I?” Without spoiling the plot, it’s basically The Bourne Identity in a futuristic world connected by a vast information network.

The essay can be read in full on Glixel.

The world has ended, but it’s no excuse to stop partying. Ana Lily Amirpour’s second feature is a little closer to release, and this neon-dipped drug trip through a desert rave at the end of the world is drawing a lot of attention from early screenings. With a proper trailer we’re given a closer look at The Bad Batch.

Clipping. Goes on a Sci-Fi Dream Trip, Falls in love with an AI in Space, Gets Nominated for a Hugo Award

With the Hugo Awards getting closer we have a breakdown of the finalists. In the category for Best Dramatic Presentation–Short Form, Game of Thrones, Doctor Who, Black Mirror, and The Expanse share this list with an unusual entry, sci-fi concept album Splendor & Misery by Clipping.

In an interview with Pitchfork, member of the LA-based trio, William Huston, spoke on their influences in music and the overall concept behind the album:

All three of us have consumed science fiction for our whole lives. When I was a child, reading Tolkien and things like that were always important. My mom read a lot of science fiction, and she would just pile stuff up for me. Even when I was in fourth grade, she was like, “Oh, this is pretty good, you should read [Larry Niven’s] Ringworld. You should read [William Gibson’s] Neuromancer.” Kim Stanley Robinson’s Mars Trilogy was huge for me. I became really obsessed around college with all that late-’60s, early-’70s New Wave of science fiction stuff. So I started to connect my own personal politics to the types of fantasy I was reading, the sort of left politics made into science fiction.

I was also a huge Star Trek fan. What I loved about Star Trek: The Next Generation was that it’s the only mainstream piece of science fiction that imagines, in the future, not only technology getting better, but humans getting better. I was like, “This is exactly what my politics are.”

This is the first time the Hugo Awards have considered a music album for recognition since Jefferson Airplane’s Blows Against the Empire in 1971.

In an interview with the Radio Times, Charlie Brooker talked a bit about what to expect for the coming season of Black Mirror. On his writing process, which in part involves catching up on world events, Brooker said:

Weirdly there was one news story I read the other day that I thought “Oh, how does that reflect on an episode we’ve already finished shooting?” […] Hopefully not, but then when writing them I never think any of these are going to come true, and then it seems like some of them do. For this coming season they’re quite far out there so I don’t envisage that being a problem. Although if that does happen the world is really fucked.

Black Mirror’s latest season is expected to release on Netflix later this year.

The sisters declare war against Dyad, the US Military, Neolution, and pretty much anyone else that tries to determine their future with a mix of old and new footage compiled in the first full trailer for the final season of Orphan Black. Season 5 premieres June 10th.

Implanted technology and haunted space stations. Is there anything more terrifying? Bethesda gives you a chance to decide for yourself in a pretty lengthy “let’s play” video for Prey. Or try it for yourself when the playable demo makes its way to gamers on April 27.

All Walls Must Fall

Touring Berlin night clubs in the late 2080’s where the Cold War never ended and nuclear war sits right on the horizon sets the stage for All Walls Must Fall. Jan David Hassel, formerly with Yager Development, the studio behind the critically acclaimed Spec Ops: The Line (seriously, go check it out if you haven’t), recently gave an interview covering the complications of putting time-traveling mechanics in a strategy game where movement is dependent upon musical rhythm. 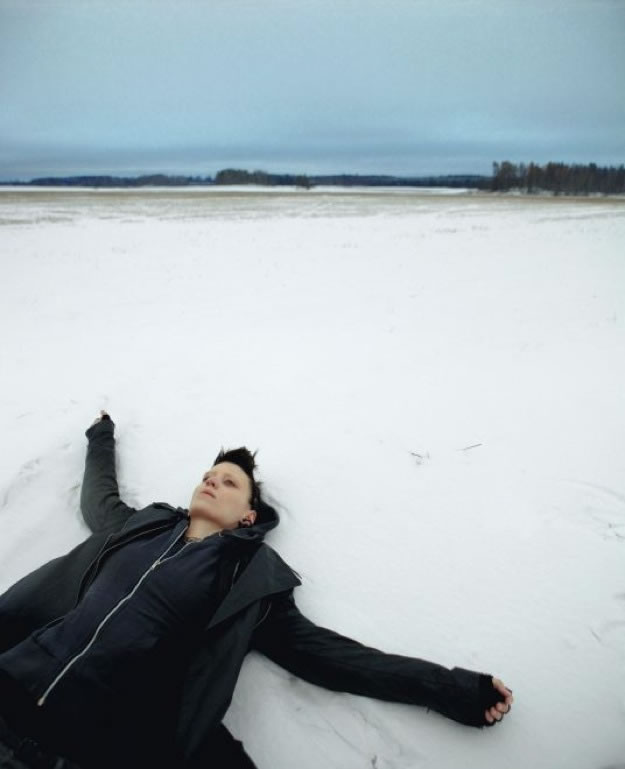 The adventures of reclusive hacker Lisbeth Salander and intrepid journalist Mikael Blomkvist just never seem to end. As the movie adaptation of The Girl in the Spider’s Web kicks off, David Lagercrantz announced that he’s written the fifth book in the series (the second to be published after Stieg Larsson’s death). The Girl Who Takes an Eye for an Eye will be on shelves September 12.

Looks like we covered it all. Got a story we missed? Let us know is the comments below.

Written by Daniel Rodriguez
Daniel Rodriguez is a freelance writer and author from New York City.
Previous Article‘This is no game’: A Review of The Running ManNext ArticleVirtual Reality: Captive Users and the Responsibility of Developers
You May Also Like 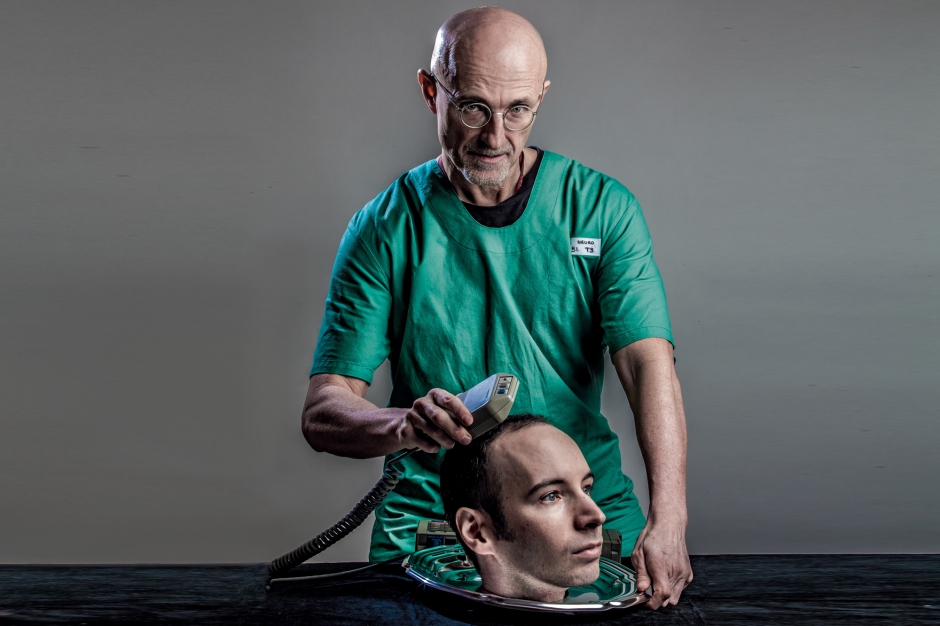