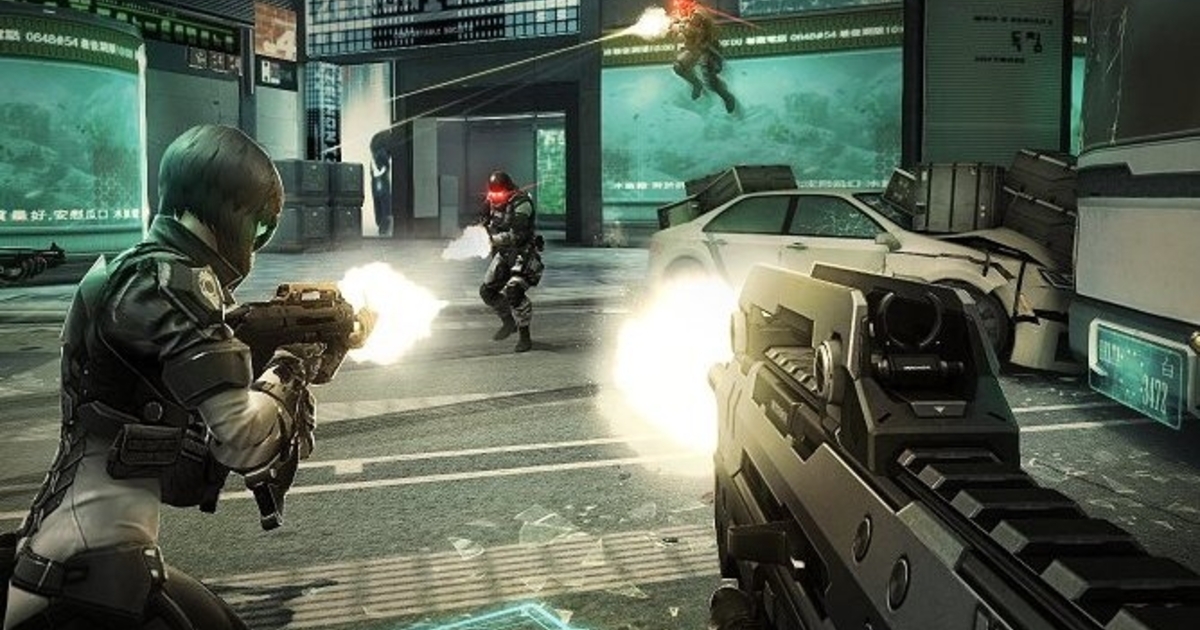 On the July 28th, Ghost in the Shell: Stand Alone Complex First Assault was  released to middling affair. The multiplayer only first person shooter took the depth and nuance of the GitS universe and boiled it down to a dirt simple, free to play Counter Strike clone that seemed to only use the source material as branding and nothing more. However, over the past year and a half, Nexon has been delivering near constant updates, which begs the question – has it gotten better? 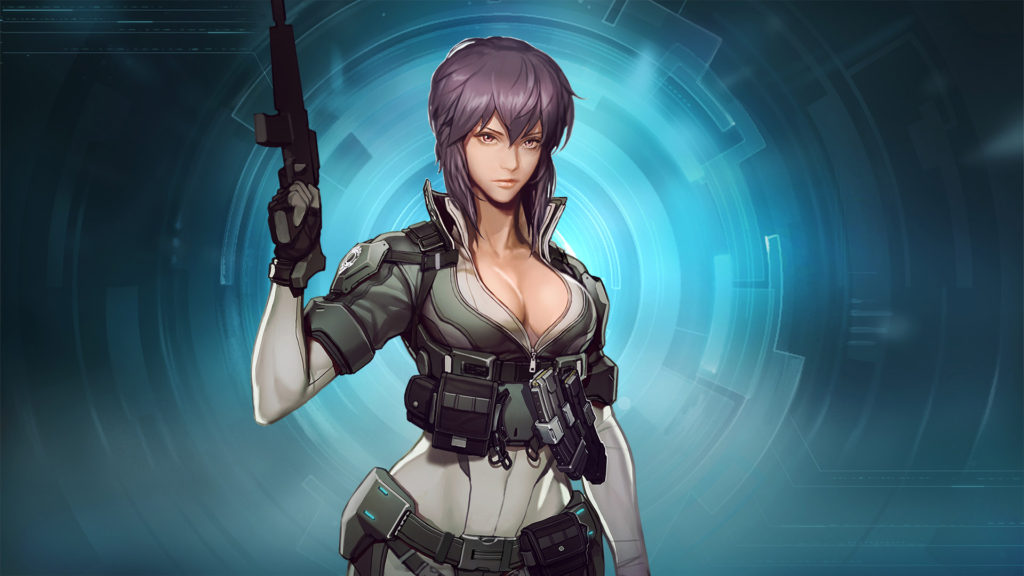 The answer is no, not at all. The core gameplay of First Assault Online is relatively simple; it’s a team based shooter where the main mode, demolition, requires you to plant or defend bombs at two sites on a strict time limit with no respawns. Counter Strike, basically. But where Counter Strike has responsive, engaging gun-play that requires a deep understanding of weapons and their properties, First Assault Online has guns almost entirely devoid of recoil and inconsistent engagement ranges for each class of weapon. Submachine Guns are only useful at a distance of around five to ten feet away, making them largely useless. Assault rifles have a drum magazine option that effectively nullifies the point of the Light Machine Guns, all of which are too inaccurate to reliably get a kill with, and the Shotguns excel at all ranges. The grind is also abhorrent, on average it took me 15 games to unlock a new weapon. So, if you come to First Assault looking for a balanced, fine-tuned competitive game with your favorite cast of characters from Stand Alone Complex, you’re going to be disappointed. 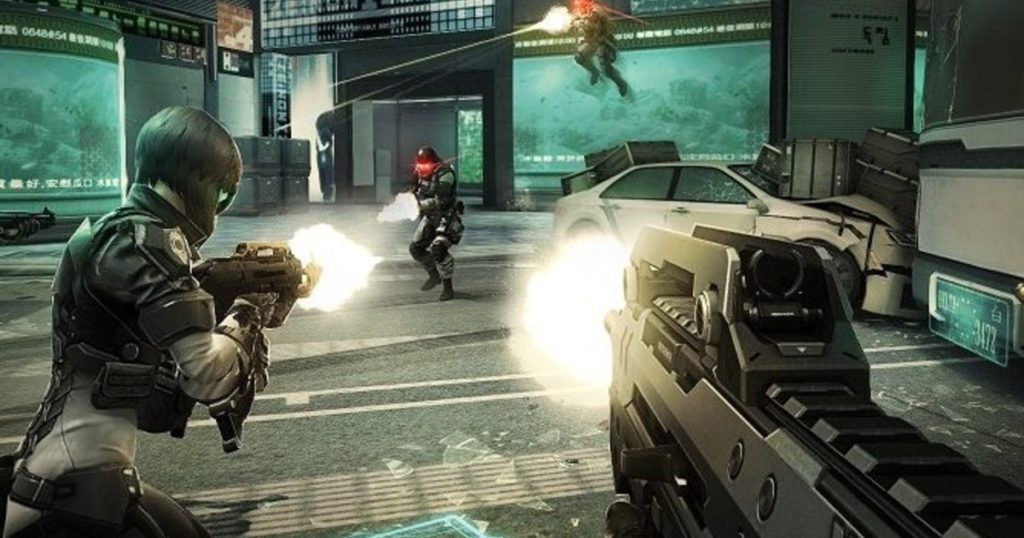 And speaking of the characters, they’re barely there. They’re ostensibly just character models with two or three voice lines attached to them, most of which are either ripped from the show or poorly recreated with new voice actors (at the start of the game’s life cycle, Batou would say “Groovy!” upon getting a tetra kill. This is no longer the case, unfortunately). You might be asking yourself how they manage to justify two Section 9 units blowing each other away, and the answer is that they don’t even attempt to. You will always see your team as the familiar cast from Stand Alone Complex, albeit with an extra 5 Majors, and you will always see the opposing force as a bunch of identical clones wearing suits with goggles. In a game where each character has their own unique abilities that change the rules of engagement for each firefight, having your operator scream at you that somebody just cloaked is not sufficient.

There’s also the issue of netcode. While the game has been in beta for over a year and a half, the network features has never once improved(checking patch notes reveals that the game uploads twenty packets, which is just unacceptable). Hit detection is spotty and people will start teleporting even at rock solid ping levels. There’s also no tiered matchmaking, so you’ll get tossed into matches where the entire enemy team has fully maxed out characters and guns and are effectively gods. Oh. and you can’t select which game mode you want to play and the menus run at a consistent twenty frames per second. Systems and functions you would expect to find in other games are absent here, and what is here is borderline broken. It’s absolute nonsense.

However, the presentation of First Assault is admirable. Stand Alone Complex used a near future aesthetic that felt very realistic; in lieu of neon laden skyscrapers and red light districts, there were abandoned shipping districts, warehouses and factories, a monument to the Japan of old. First Assault’s maps, while not exactly pushing boundaries in terms of design(almost all follow a three-lane structure similar to League of Legends), do a fine job of portraying the iconic locations from the anime, helped further by liberal use of Yoko Kanno’s beautifully haunting soundtrack. One thing worth noting regarding the maps, however, is that there’s almost no instance of asset reuse, even going as far to have unique posters for fictional brands plastered on walls and billboards. It’s a small detail, but it keeps one invested in the world and makes the maps feel like actual lived in locations from the anime.

So, over a year and a half later, and First Assault Online has barely improved. The game is devoid of balance, there’s an ungodly amount of grinding, and the core gameplay is unsatisfying. It makes one beg the question, “Who was this made for?” Ghost in the Shell fans will play, upset at the wasted potential, and FPS fans will play for two rounds and then go back to literally anything else. First Assault is a terrible, baffling product that I wish I hadn’t played.