Today sees the release of an announcement trailer for Ruiner, a brutal story-driven cyberpunk shooter from developer, Reikon Games. Here’s what they have to say about it:

“set in the year 2091 in the cyber metropolis Rengkok. A wired sociopath lashes out against a corrupt system to uncover the truth and retrieve his kidnapped brother under the guidance of a secretive hacker friend.”

The trailer is enough to whet appetites, weaving blazing kinetic hyper-violence with paranoid plotting. The visuals are crisp and thematic, the world seemingly well-developed (from our first glance). Plus it’s fast and gorey. So there’s that.

Reikon Games have paired with publisher Devlover Digital to bring the game to PC, Mac and Linux platforms. There’s no news on a release date yet, but you can learn more about the game at the official website here. We’ll be sure to update you with more information as soon as we have it. 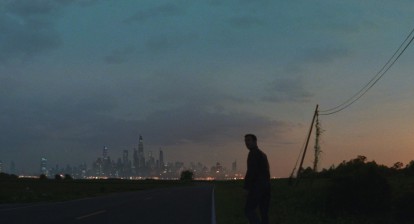 The Automaton Sequence: 4.0: ‘If a male god created the world, then he certainly created woman first’; The Female Robot in Metropolis
July 24, 2016
1 Comment