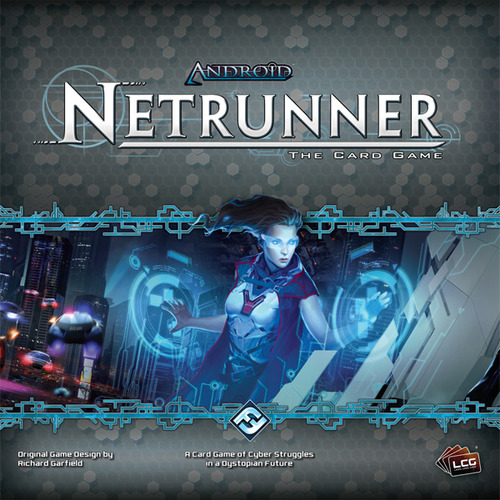 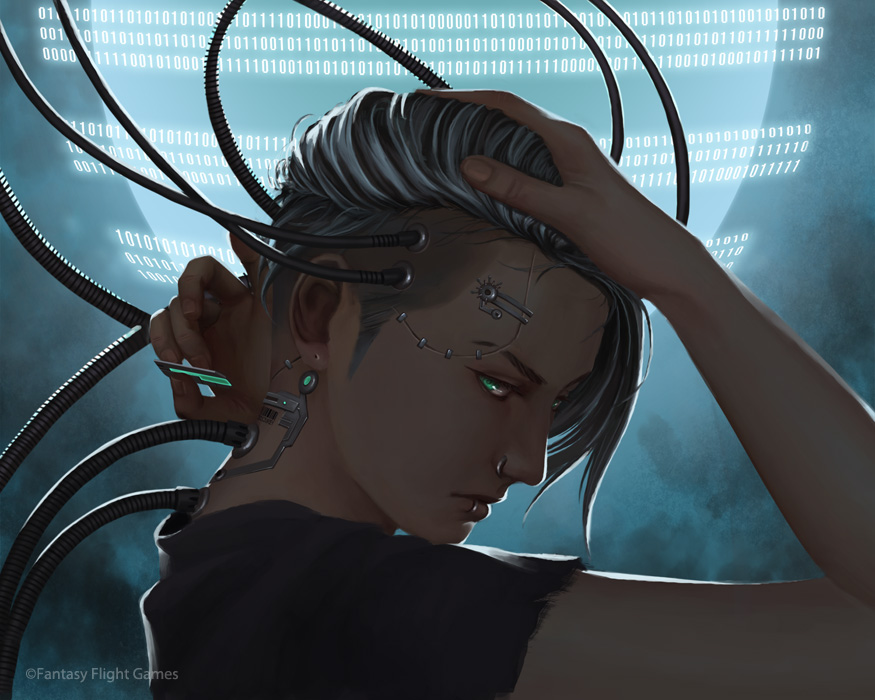 Netrunner, by Fantasy Flight Games, is a card game steeped in cyberpunk history. The game is based on the rules originally created by Richard Garfield of Magic: The Gathering fame, for another card game also called Netrunner from the mid-’90s. Netrunner originally gets its name from Cyberpunk 2020, the RPG that the upcoming Cyberpunk 2077 video game is also based on, in which one of the playable classes was the Netrunner, a type of futuristic hacker. Cyberpunk 2020 itself is directly inspired by the original Cyberpunk fiction of the ’80s, most notably Neuromancer.

Prior to acquiring the license for Netrunner from Wizards of the Coast, Fantasy Flight Games had released Android, an adventure boardgame set in it’s own cyberpunk universe, where the players have to unravel a mystery and conspiracy. Netrunner has been migrated from the original Cyberpunk 2020 setting to the Android universe. Another boardgame called Infiltration is also set in the Android universe, as well as number of novels.

In Netrunner the players take on the role of either a corporation, or a hacker (it is a two player game). There are a total of 7 groups to pick from; 4 corporations and 3 hacker groups. The cast of organizations in the game paints an interesting cyberpunk theater for cyberwarfare.

The corporation player attempts to protect their servers from attack by the hacker player, while trying to advance their agendas. The hacker, in turn, is trying to steal information on those agendas to sell, expose, or exploit. For a more in depth walkthrough of the gameplay, see the tutorial here.

The four corporations are Haas-Bioroid, Jinteki, NBN, and Weyland Consortium. Haas-Bioroid is a company that builds androids. Jinteki is a corporation that makes human-like clones (or biological androids), as well as exploring psionic potential in humans. NBN is the media conglomerate and gains from controlling the flow of information. Weyland is a consortium of many different corporations, but is mostly made up of construction companies that gain from rebuilding after conflicts or settling new territories. 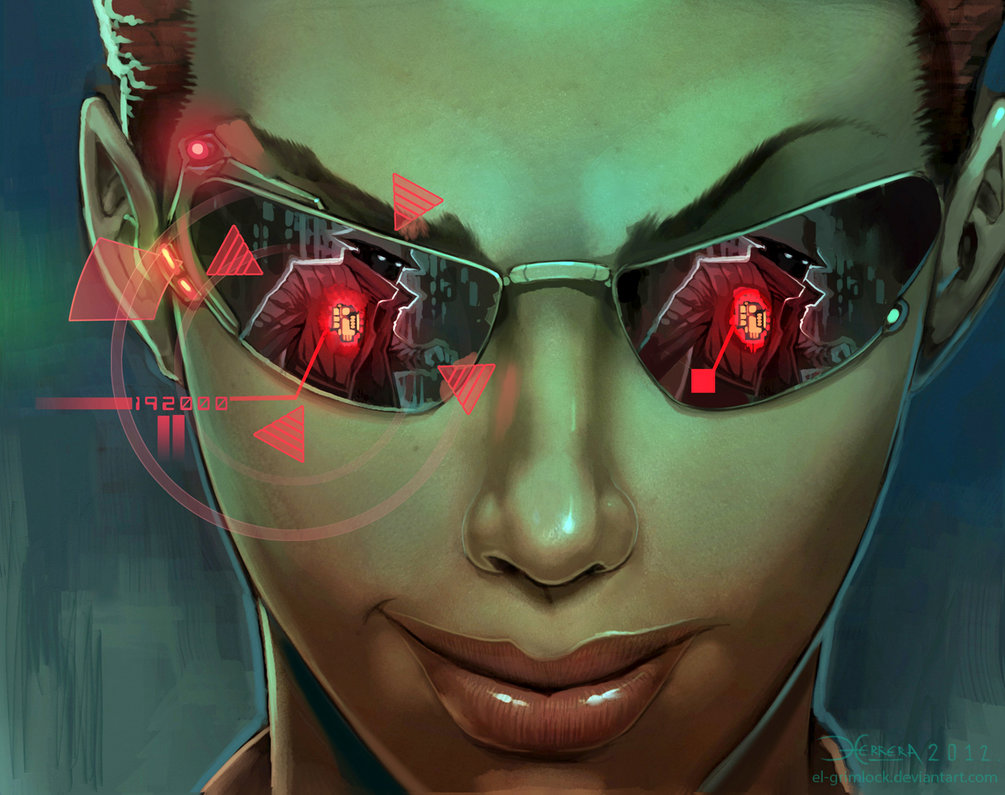 The hackers are made up of the Anarchs, the Criminals, and the Shapers. The Anarchs live up to their name sakes being bringers of wonton destruction in one moment, and warriors of social justice in the next. The Criminals, also living up to their namesake, are out for themselves to make a buck off of the corrupt corporations, by either stealing data and selling it, or simply emptying corporate accounts. The Shapers however, are not as obvious in what they represent. These are the hackers of Makerspaces, and the Open Source Movement. They hack things for a reason, be it philosophical or exploratory.

When I first heard about Netrunner, I was very excited to play it and bought a copy as soon as it was reasonable to do so. My excitement was not misplaced – it is an excellent game with good pacing, and plenty of room for strategizing, especially as new expansions come out to expand the number of available cards. One of the things that I liked was the break from Magic‘s card distribution system which involved small sets of random cards, of which you had to by many just to find the few cards you wanted, or you could trade for them. This caused a sense of richer players, being better players, because they had more access to the good cards. Netrunner has changed this up with the Living Card Game distribution model, which involves buying a box that comes with all of the cards you need to play. Each expansion in turn comes with all the cards and you only have to buy it once. Due to the two player nature of the game, both players also don’t have to have their own cards. You can play with one set. I would also like to note that these cards sport a large amount of fantastic, original cyberpunk artwork.

I’ll see you in the Net.

Written by Isaac L. Wheeler (Veritas)
Veritas is a cyberpunk and writer who enjoys all aspects of the cyberpunk genre and subculture. He also journeys deeply into the recesses of the dissonance exploring his nihilistic existence. If you'd like to contact Isaac L. Wheeler (Veritas), the founder and editor-in-chief of Neon Dystopia, you can do so here: ilwheeler.founder@neondystopia.com
Previous ArticleSlow-Motion CyberFunk: The Sound of Com TruiseNext ArticleExclusive: Brigador’s New Look
You May Also Like