While cybernetic enhancements or implants are archetypal of, but not limited to, the cyberpunk genre, Upgraded: The Cyborg Anthology as an entire book prioritises the human voice as the characters explore the physical, emotional and even societal consequences of being ‘beyond human’. After a lull from mainstream media, the cyborg is making a comeback in popularity and as a trope it’s often used to comment on the human condition as it relates to society and technology in the modern world.

Editor Neil Clarke includes in his introduction a reference to his own story of becoming a ‘cybernetic organism’ via the surgical installation of a defibrillator following a heart attack. This sets the tone for the collection of stories in which many characters have either accepted or disassociated emotively from their post-human or super-human bodies. From the guy helplessly watching his cyborg lover commit suicide in Mari Ness’ Memories and Wire to the super-athlete having to come to terms with his mortality after success convinces him of invincibility in Rich Larson’s God Decay, every character is sympathetically brought to life by the well-crafted prose of selected established authors, including Elizabeth Bear, Madeline Ashby and Peter Watts. Each story is also refreshingly diverse in the race, gender, age and personality of the characters portrayed and the variety of quality writing styles often evoke the ambiance of malcontent familiar to readers of cyberpunk fiction.

The prose in Tender (Rachel Swirsky) pulls the reader into a highly intimate scenario of a husband slowly replacing his wife’s organic flesh with metal in an effort to prevent her from committing suicide. An apt metaphor for the desire for control versus the need for autonomy, the relevance here can be explored on a personal level such as individual health care access, and at a macro-level in relation to hierarchical class systems and civil rights. At what point is it ethical – if ever – to assume control over someone’s body and mind? 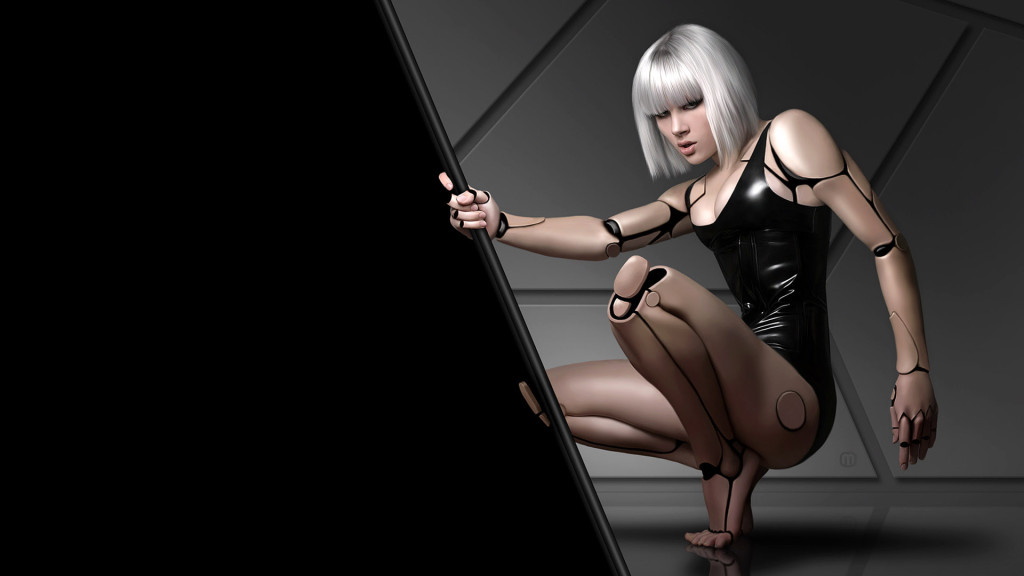 In What I’ve Seen with Your Eyes (Jason K. Chapman) the protagonist Lisa Wei is reporting her brother’s murder to police, claiming the murderer resembled a yeti ‘with a unicorn horn’. Wei had her eyes replaced as a child and are connected to a network so she continually sees sponsored adverts. Her eye feed had been hacked and the killer’s identity mapped over. As the story flips between Wei’s childhood and the present, the reader is drawn into a society divided by class – whereas lower-class ‘Exurb’ Wei may observe a visual for cheap takeout, the urbanite detective working with her sees an advert for fancy cologne.

From near-future dystopias to worlds with a more post-apocalyptic flavour and even a space opera, these stories follow cybernetic and bionic characters through tenebrous futuristic cultures that yet felt familiar and kept me turning the page for more. I recommend it as a worthwhile read to fans of any scifi subgenre.
Upgraded is available from BookDepository.com, Amazon, Wyrm Publishing and other retailers. 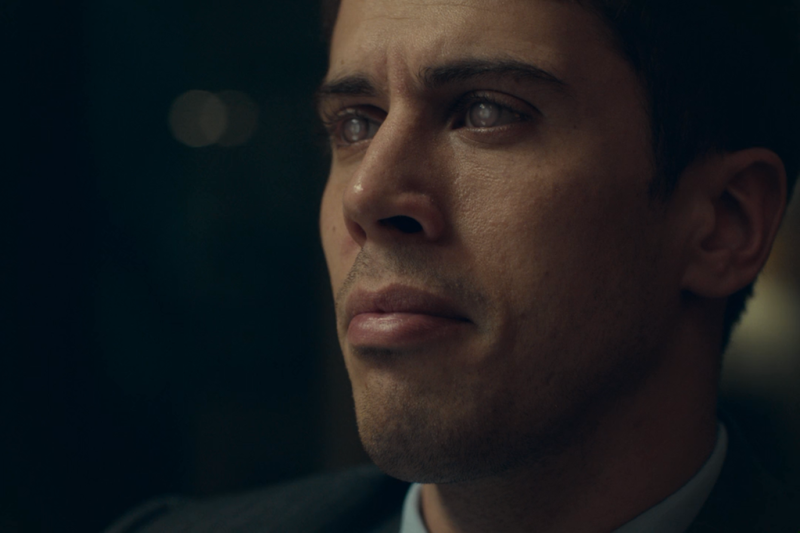