I was excited for this one. Very excited. And it’s hard to not be excited when peering into the beautiful cover of the second issue of L0WL1F3, with Luke Molver’s stunning artwork luring the reader in, hook, line, and sinker. A stunning depiction of a digitized native woman embedded with cords, jacks, and matrices. It is a darkly mesmerizing piece that watered my lips with anticipation, much like the previous issue’s skeletal revenant hooked into his console. 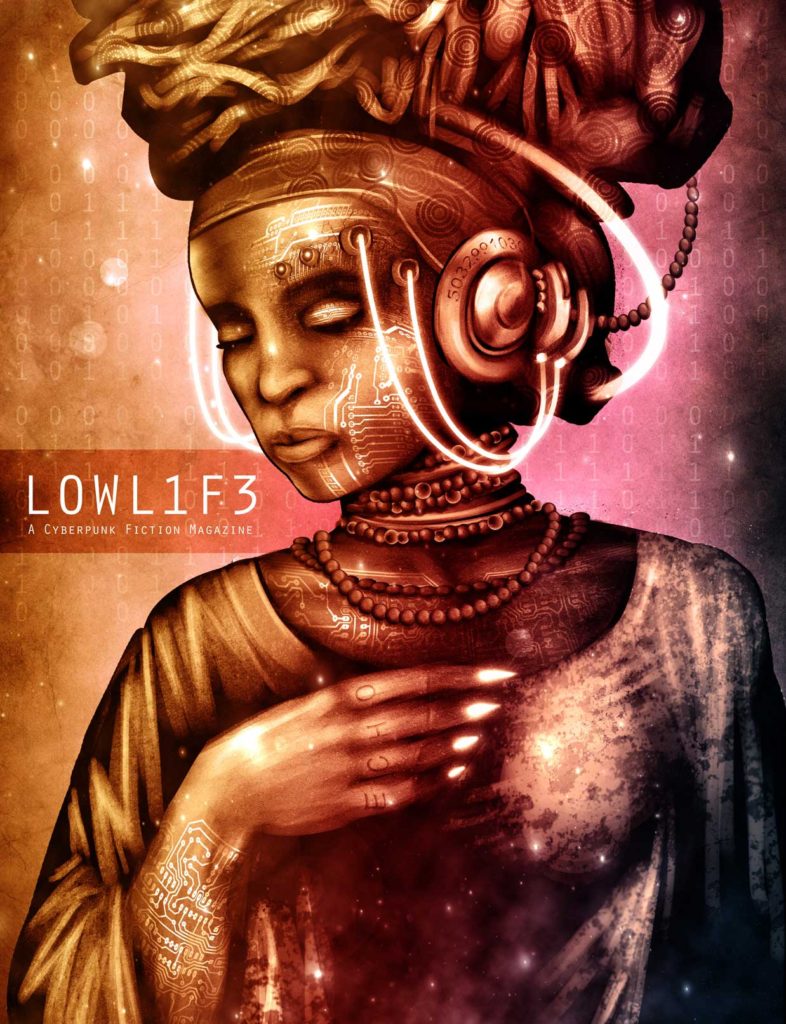 My primary concern with Steven J. Matos’ previous issue was the permeating sameness, the zine feeling as if it were slathered with Gibsonian drool, distilled and fermented in a steel capsule, plastered with stickers of The Cure and Sex Pistols. The stories were nice, but it was difficult for me to fully immerse myself into heavily borrowed worlds.

Issue two, however, seems to alleviate this problem, L0WL1F3 appearing to have taken on the niche mantle of odd cyber fiction. There is a lovely playing with form and prose, and I definitely think that this is the right direction. I applaud Matos for taking his zine forward. There are already many SF/cyberpunk zines that tend to take on darker and far more serious material, which is why I think odd, strange and quirky works for L0WL1F3. After all, the zine is called L0WL1F3, what else do the readers expect?!

I mentioned earlier that the previous issue was hampered by an aura of sameness, and I am happy to mention that each of the shorts within this zine feels and sounds different. I understand that it’s a challenging task to accept a variety of voices with a talent for writing SF/cyberpunk, especially voices that seem to criss-cross until they have become entwined lattices. But there is no problem here, and I am pleasantly impressed with a diverse assortment of writers Matos has jacked into his zine for this month.

For those who have read my previous reviews, I usually highlight a couple shorts that impressed my cynical mien, and to my surprise, I found this to be a challenging process. Every piece was written with patience and a simple admiration for the genre, and so for that, I thank Jean-Philippe Wojas, Sam O. Snow, Sean Patrick Nolan, Stephen Whitaker and Eric Richard Gabrielsen. But one does edge out on the rest, and that was Fresh New Muscle written by Wojas. A lovely concept delving into corporate sponsored prostheses, the imagery and writing is spot on, surprising as Wojas is, as mentioned in the zine, a new player to the writing game. I look forward to reading more from, not only Wojas, but all of the above writers.

I was quite impressed with the style of the last issue, and Snow continues to impress me with his interior art. His pixels, digital filigree, and stark, poignant photography always leave me wanting more and more! I think it might be great to showcase more of not only Snow’s art, but other SF/cyberpunk artists hooked to the silver screen and inspired by vaporwave, glitch work.

Having said that, the neon green writing against the black page still renders the words difficult to read if not zoomed in close enough. Alongside that, there still seems to be consistency issues, mainly having to do with a variety of changes to the spacing of lines. Some shorts also would have benefitted with a bit of ironing out, especially with cuts, sectioning off and even consistent indentation. I understand that the editing is essentially done by Matos by himself, so to him, it doesn’t hurt to ask for a fresh pair of eyes to help catch things that you may have missed. 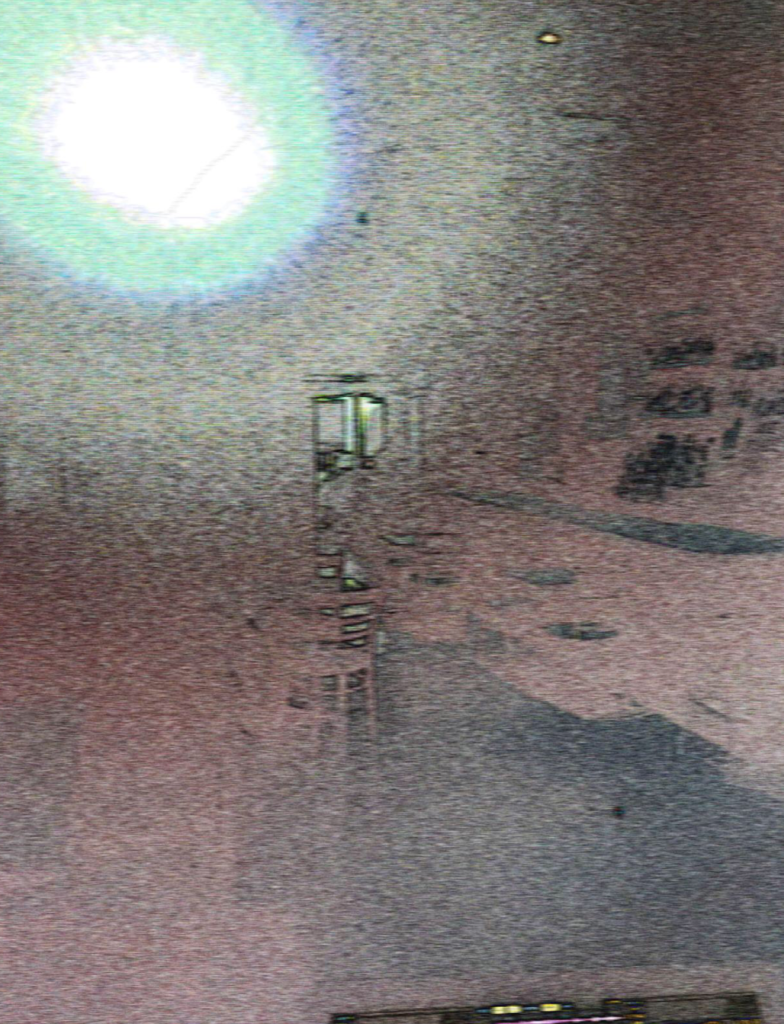 L0WL1F3 continues to be jam-packed with content and scores a definite recommendation from me. I look forward to issue three and hope that Matos continues to pilfer unique and oddball individuals to write for L0WL1F3 as I believe it would make for an interesting and unique cyberpunk experience for those of us that are inundated by the dated neon-noir scape and hackerfest.

For those interested in purchasing a copy, you can do so here. You can also join L0WL1F3’s Facebook group for updates and submission information while following them on Twitter. 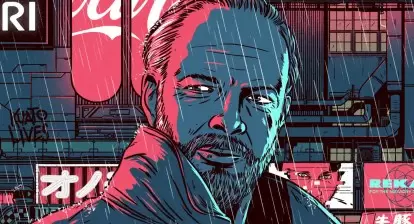 The Extraordinary Life and Influence of Philip K Dick
April 14, 2020 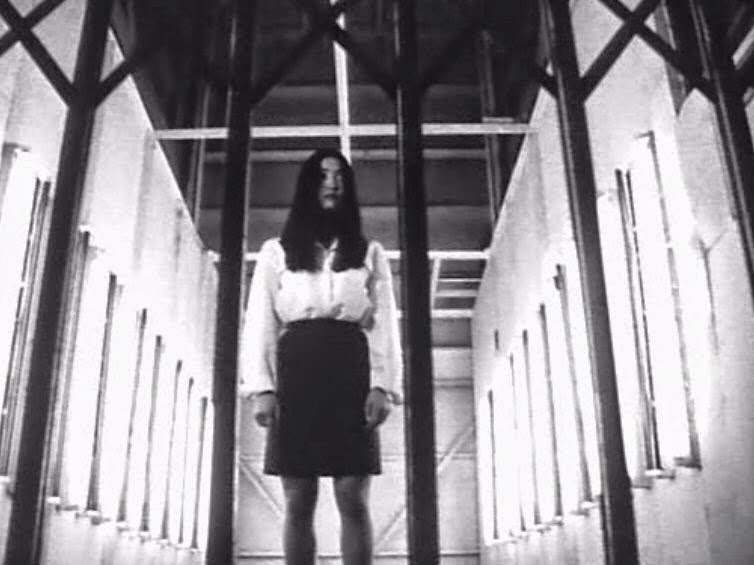