Cumulus is a book that is firmly rooted in our coming future, just as Gibson’s vision was. According to Eliot Peper, the author of the independently published Cumulus, within 24 hours of release, Cumulus hit the front page of Reddit, became the #1 cyberpunk bestseller on Amazon, raised thousands of dollars for charity (for the Electronic Freedom Frontier and Chapter 510), and generated 6 separate inbound literary/film/tv rights inquiries from major agencies and production companies.

But what is more impressive is that two days after its release William Gibson called him on the phone. So what makes this book so special? 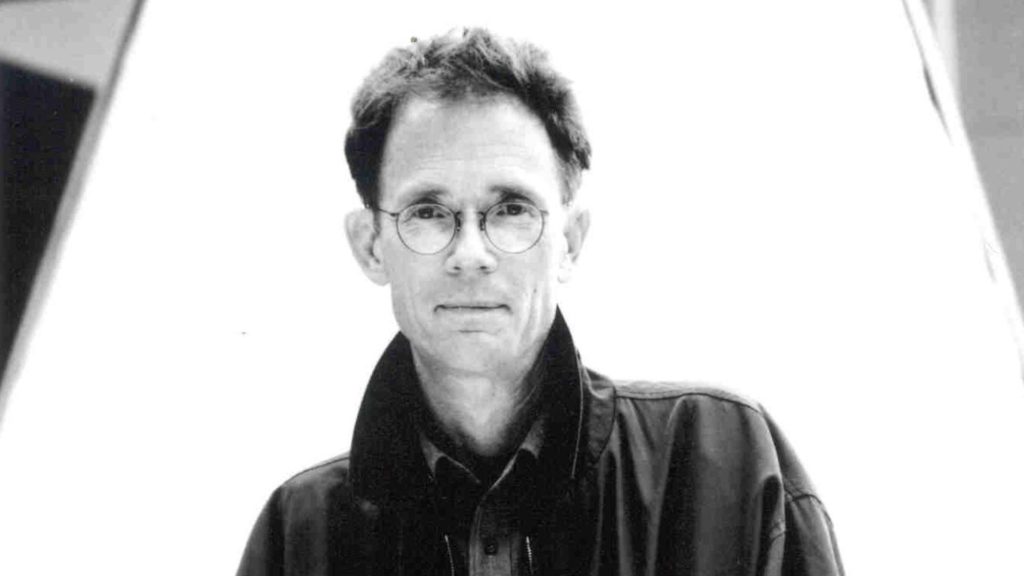 Cumulus has three viewpoint characters and each one of them is an important reflection of our world. Lilly Miyamoto is a wedding photographer who strives to be a world romping photojournalist. This dream is far out of her reach because she is barely paying her bills by offering her old fashioned analog photography to the elite of the Green Zone, the upper-class district. Miyamoto is a reflection of most of us, ambitious but without the resources to endlessly chase our dreams. Peper offers us hope through the lens of Miyamoto however, as she discovers that her skills are needed in Oakland, her home, and she doesn’t need to go abroad to start fulfilling her dreams. Sometimes, our dreams just need a change of perspective.

Huian Li is a sort of foil to the character of Miyamoto. Li is the owner and CEO of the titular Cumulus. In many traditional cyberpunk stories, she would be the villain – and to some extent she is. What sets Li far apart from typical depictions of villainous CEOs is that she is a complex character with admirable motives. She is relatable. Miyamoto wants to save the world through technology. Her vision would alleviate poverty, hunger, and many of the world’s other problems. Unfortunately, in the meantime, the pay to access model of Cumulus has made its technology and systems only regularly available to the elite. The novel even quotes William Gibson directly, “The future is already here — it’s just not very evenly distributed.” Li finds redemption is the realization that her vision to save the world has driven a wedge between its classes perpetuating the divide. Li is an important reflection of many of the elite; they aren’t out to be evil. Their perspective is just dramatically skewed by the lack of want. 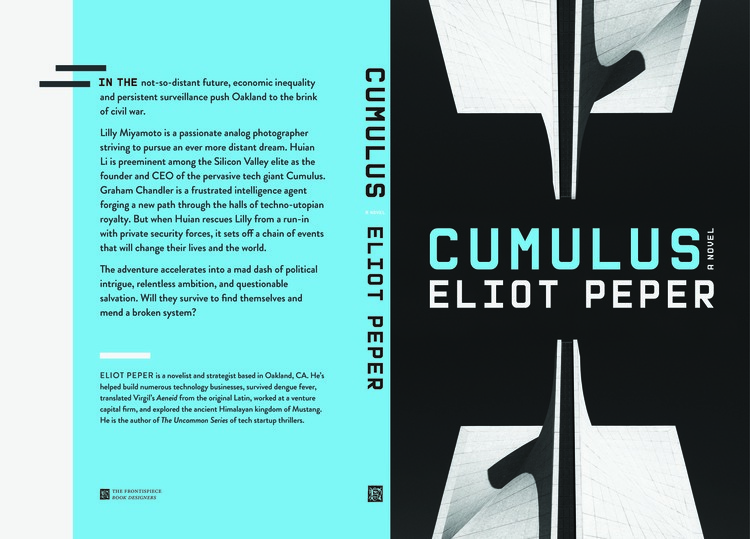 Then there is Graham Chandler. Chandler is a rogue intelligence asset that has infiltrated Cumulus to gain power through the exploitation of Cumulus’s resources. This is not a plot spoiler since it is revealed in the first chapter. Chandler goes to great lengths to gain hold over Li and Cumulus and implemented a “Ghost” program in the Cumulus architecture that makes him invisible to the system; this allows him to do as he pleases without worry of reprisal until analog technology comes on the scene. Chandler is a reflection of the intelligence apparatus. He shows the kind of power that members of the intelligence community wield, and also the kind of personality that is drawn to it. These together demonstrate the dangers of failed oversight of intelligence agencies the world over. When even our lawmakers don’t know what our intelligence agencies are doing, that is a problem. One of the sadly unrealized potentials of this novel is that Chandler doesn’t really have a character arc, and his end is far from satisfactory.

When these characters clash it sets in motion the events of the novel, and these events highlight another strength of the novel beyond the characters: the technology. The tech in Cumulus is an excellent extrapolation of our technology today. For instance, Uber/Lyft has transformed into Fleet and replaced much of the world’s transportation. Fleet is literally a fleet of self-driving vehicles (cars, helicopters, etc.) that appear on demand to fill your transportation needs. Surveillance technology plays a large role in Cumulus. Characters are observed on demand by anyone with a high enough clearance in the company. Security forces profile people and track them awaiting an opportunity to arrest them. Outdated technology also plays an important role in the story. Analog tech that isn’t networked is impervious to the Cumulus architecture’s manipulations, cars that aren’t Fleet are still on the road because day to day they are cheaper. Paper printing even plays an important role in the story. 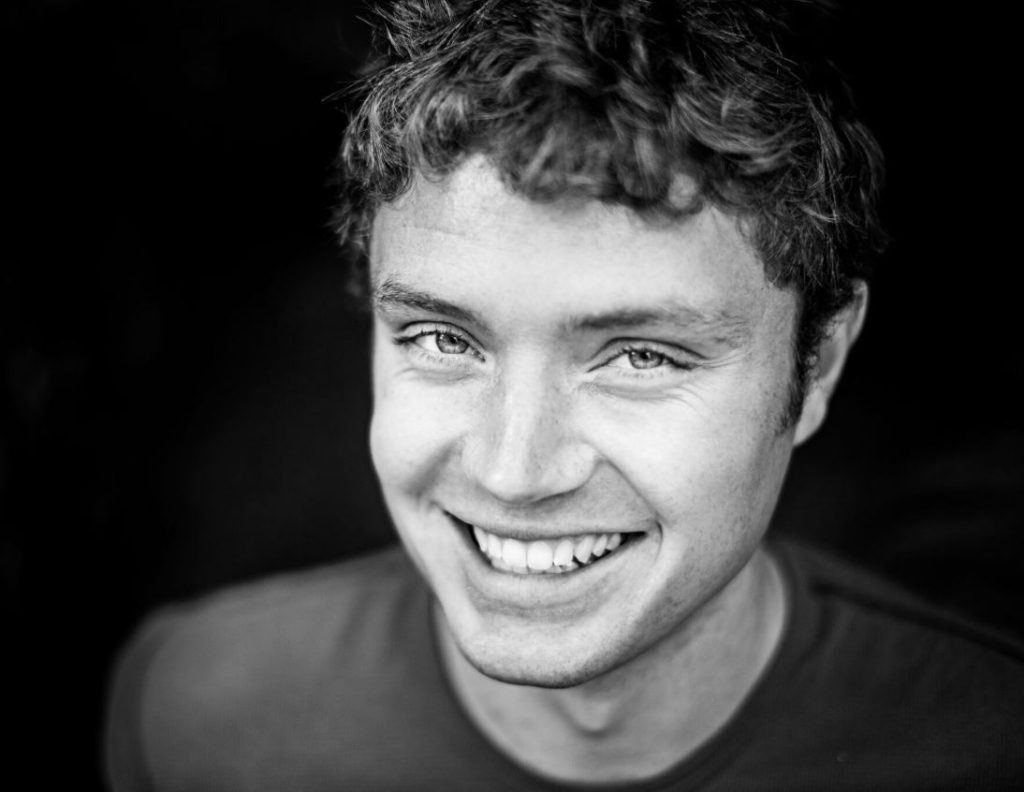 The writing itself is incredibly vivid, immediately drawing you into the world. The pacing is so good that you could easily read this book in a single sitting. The characters are believable, and you are endeared to each of them for different reasons. The plot too is compelling, well thought-out and satisfying. When Peper set up a sequel near the end of the book, I was ready to buy the next one. All that being said, the novel does have minor issues. Earlier, I mentioned that Chandler’s character arc does end in a satisfying way. We see very little character growth in him, and this is disappointing. This could be a relic of another problem, which is the book’s length. It clocks in at about 200 pages, shy of what I expect from a novel. This isn’t just a problem that Peper has but seems to be an issue with the independent publishing industry as a whole. Indie-books seem to regularly clock in well under the length they should have. You can read a review of another book here that had the same problem. Had Cumulus added those missing pages drawing it closer to the 300-page mark which is more normal of a traditionally published novel, there would have been ample time to draw out and expand on Chandler’s story making it more palatable. This seems like a minor point to quibble about, though, and the novel is otherwise excellent. I highly recommend it.

You can find Cumulus here.

Written by Isaac L. Wheeler (Veritas)
Veritas is a cyberpunk and writer who enjoys all aspects of the cyberpunk genre and subculture. He also journeys deeply into the recesses of the dissonance exploring his nihilistic existence. If you'd like to contact Isaac L. Wheeler (Veritas), the founder and editor-in-chief of Neon Dystopia, you can do so here: ilwheeler.founder@neondystopia.com
Previous ArticleBLAME! Trailer Reaction – Save The MegastructureNext ArticleMr. Robot: “The Careful Massacre of the Bourgeoisie”
You May Also Like