We all know the text. We all know about William Gibson, the supposed Elvis of cyberpunk. But for those punkers who don’t, Neuromancer was an underground success, depicting the story of a burnt out hacker hired by a mysterious employer to pull off one last job. Debut novel for Gibson, and first part of his Sprawl series, it was also the first winner of the the Nebula Award, the Philip K. Dick Award, and the Hugo Award; and it is also infamous for coining the term cyberspace and popularising ICE (Intrusion Countermeasure Electronics) in the SF.

It was one of the first texts to explore technology from the street level; futuristic technology that has permeated all biological life, forming a sense of ennui amongst punks, urchins and bums, ever-searching for that high, or intense sensual experiences (Conway, S 1995, pp. 5-6). Influences are far and few between, The Matrix trilogy perhaps being the most obvious, to the role-playing games Shadowrun and Cyberpunk 2020, the manga and anime series Ghost in the Shell to Fantasy Flight’s ever popular living card game Android: Netrunner; and though written over thirty years ago, Neuromancer still remains an integral piece for the SF canon. 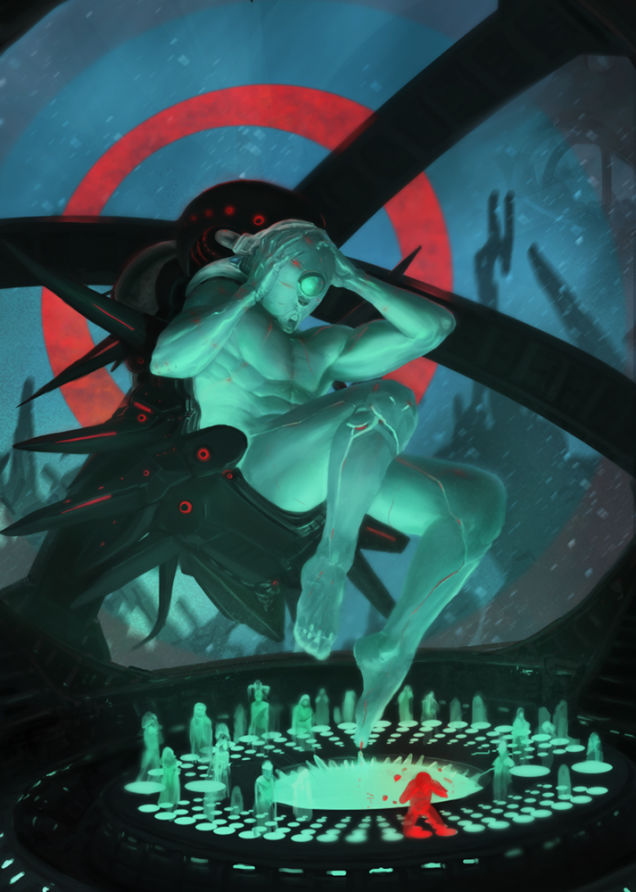 I read Neuromancer for the first time around three to four years ago, I was quite happy with the sullen writing layered  in deep vats of chrome, blood and malaise. Characters were stunted psychologically, addicted to drugs and subversive technologies, stemming from the 80’s SF anxiety over the technological boom. I was not quite in love with the story, Neuromancer following a similar trajectory of the noirish/spy thriller; but at the same time, I was smitten.

At the time, I thought nothing much of it, but having reread the novel for a chapter in my thesis, I’ve come to understand Neuromancer as something far more evocative, and seductive than Gibson would even like to admit. There was a pent up admiration kept within my heart; the affect of the bleakness of a a sky tuned to a dead channel never truly left me. Like the cyberpunks that came after Gibson, I wanted to be like him. Write like him. He was, as Richard Morgan once wrote on his blog, the man who made us cool. 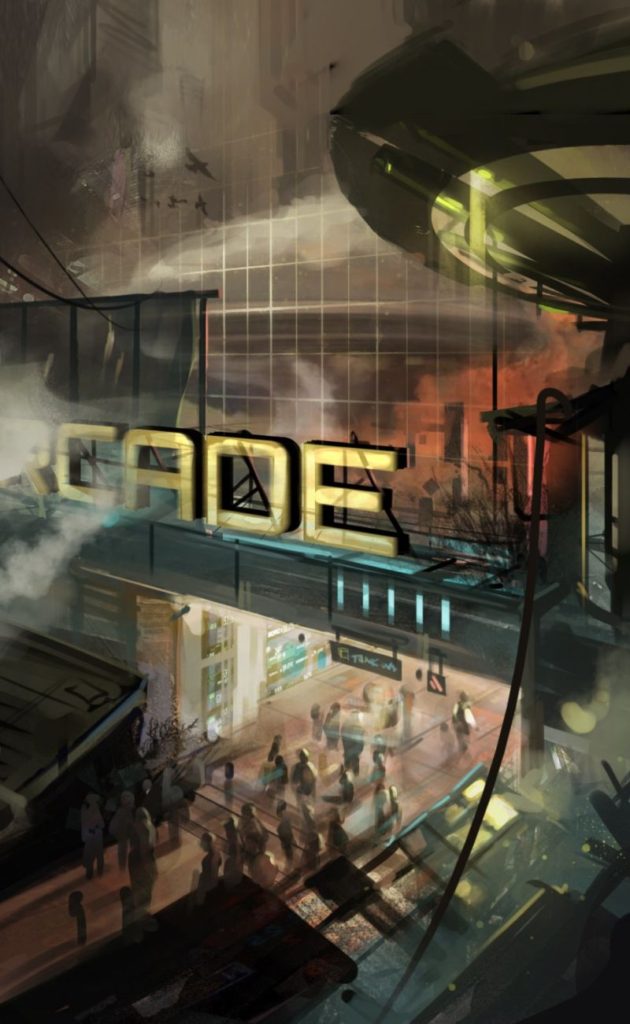 ‘The dark came down like a hammer. Cold steel odour and ice caressed his spine. And faces peering in from a neon forest, sailors and hustlers and whores, under a poisoned silver sky’ (Gibson, W 1995 [1984]). Artwork by Mike McCain.

As I closed the book, the silvery title glinting under the sunlight; It clicked. Neuromancer wasn’t just an adolescent’s book (Neal, M 2000), but a far more intelligent novel that delved into prophecy. It is a novel that fetishises technology, technology that is not able to transform the world into utopia, but instead produces its own utopia; a timeless realm into which one can escape physical, temporal reality’ (Booker, K 1994, pp. 76). Though primarily in response to the protagonist, the technology in Neuromancer does not alleviate the world of its ills, nor does it allow for humans to traverse the solar system in tandem; it allows for a technocratic rule whereby the elite, or exclusive subcultures reign, design and update themselves to keep up, or forgot about ‘the age of destruction, in a world of corruption’ (Idol, B 1993).

The intriguing thing; Neuromancer does not wallow in this dystopic fact. It merely asks, so what? It is a bleak view that underlies the SF texts of the mid eighties to early nineties; a relationship between man and technology, a symbiotic, near all consuming model that is indicative of late capitalism. It’s, as Pam Rosenthal describes, ‘not really about an imagined future, it’s a way of trying to come to terms with the awe and terror inspired…by the world in which we live’ (Rosenthal, P 1991, pp. 85), and nothing can be more evocative of that description than the most infamous line of any cyberpunk text, ‘the sky above the port was the color [sic] of television, tuned to a dead channel’ (Gibson, W 1995 [1984], pp. 4); the static of the sky but a preliminary examination of the dulled emotions, and ennui that the protagonist feels as he describes Chiba’s sky. 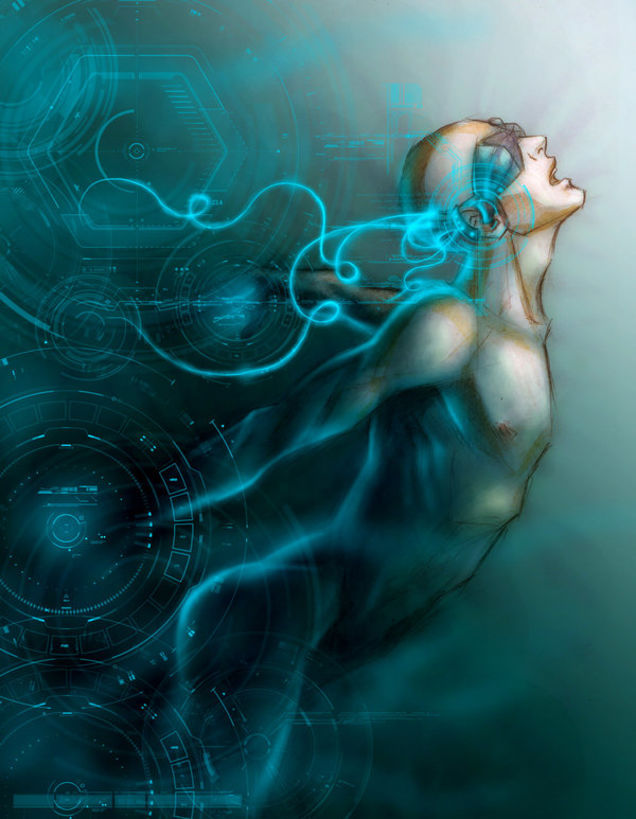 For us cyberpunks, Neuromancer will always be that special text that opened visionaries, creatives and engineers into a world full of possibility and technological marvel. For me, it was very much like Ridley Scott’s Blade Runner; an inspiring piece of writing that will haunt my work; a pleasant spectre always welcome, and always wanted.