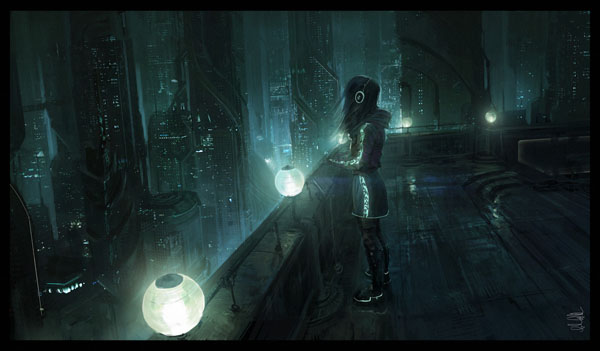 It’s time for some more cyberpunk art from the depths of DeviantArt’s galleries, so power up your cyber-optic enhancements (put on your spectacles) and catch a load of this! If you thought that DeviantArt was solely for aspiring artists then you’d be off the mark.  One example can prove that it’s a place for professionals, too; Andree Wallin.

Andree has worked on films such as Oblivion, Godzilla, and the new Star Wars: The Force Awakens.  He’s also worked on games like the Kickstarter-funded Wasteland 2, Napoleon: Total War, Dirt 3, Halo 4, and the big-budget The Elder Scrolls: Online.

While Andree is a “concept artist and producer working mainly with commercials and films,” he does seem to create non-commercial art in his spare time, too.

His cyberpunk art is pretty special.  There’s a mixture of industrial and dark sci-fi cityscapes, as well as illustrations of citizens and combat personnel.  He tends to avoid the gritty, urban scenes and the frequently seen neon-heavy, Hong Kong alley or street, which is refreshing.  On the other hand, it would be fantastic to see Andree’s realisation of these classic cyberpunk scenes. Have a look at Andree’s portfolio to see more of his work and follow him on Facebook to see his cyberpunk art as soon as it’s available.

Written by Zymepunk
Zymepunk was drawn into the world of cyberpunk by Deus Ex and Blade Runner and now looks both back and forwards in time for anything that may come close to those masterpieces.
Previous ArticleThe Cyberpunk of Assassin’s CreedNext ArticleCity@Night 008 – James Beyer
You May Also Like 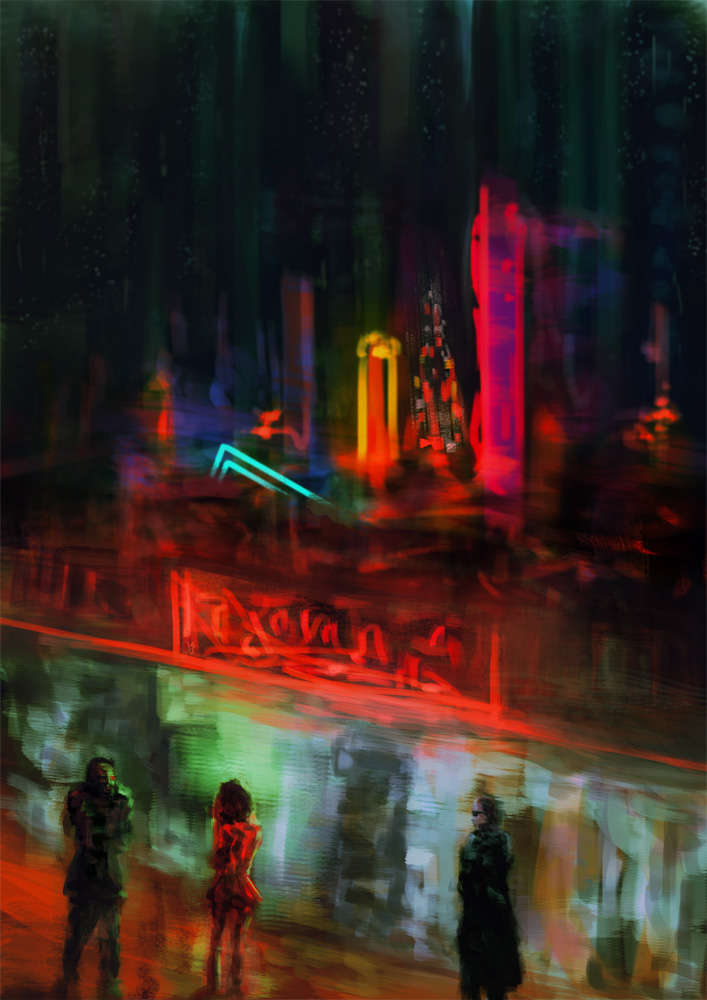 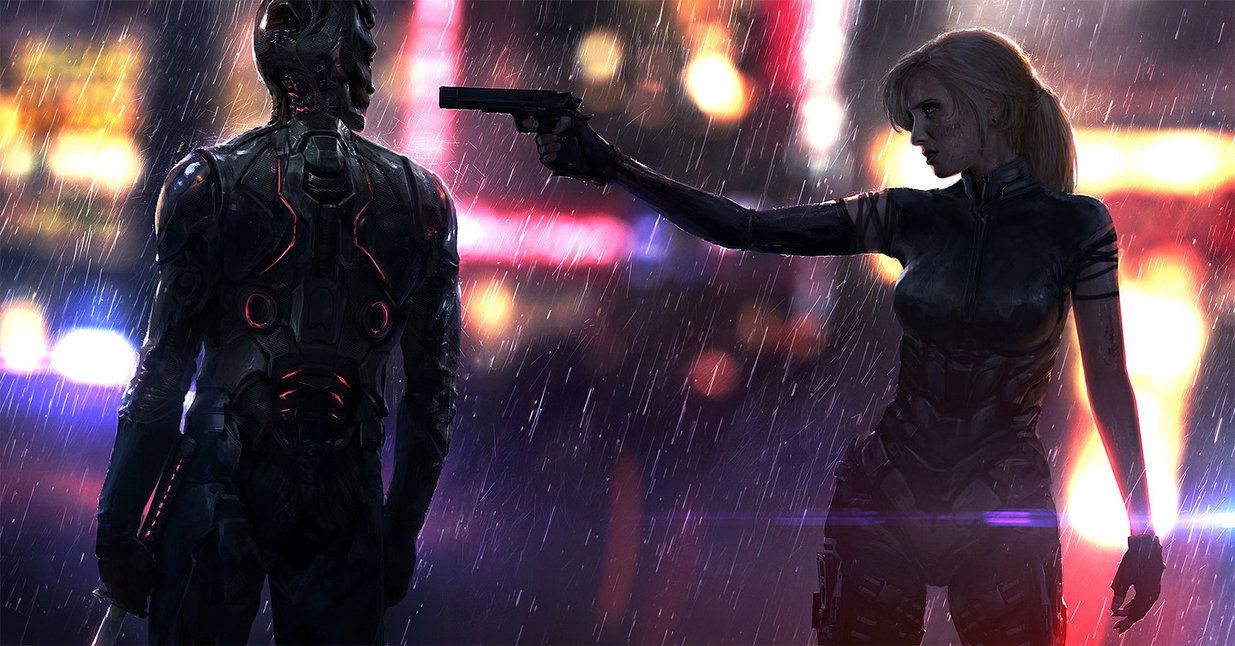 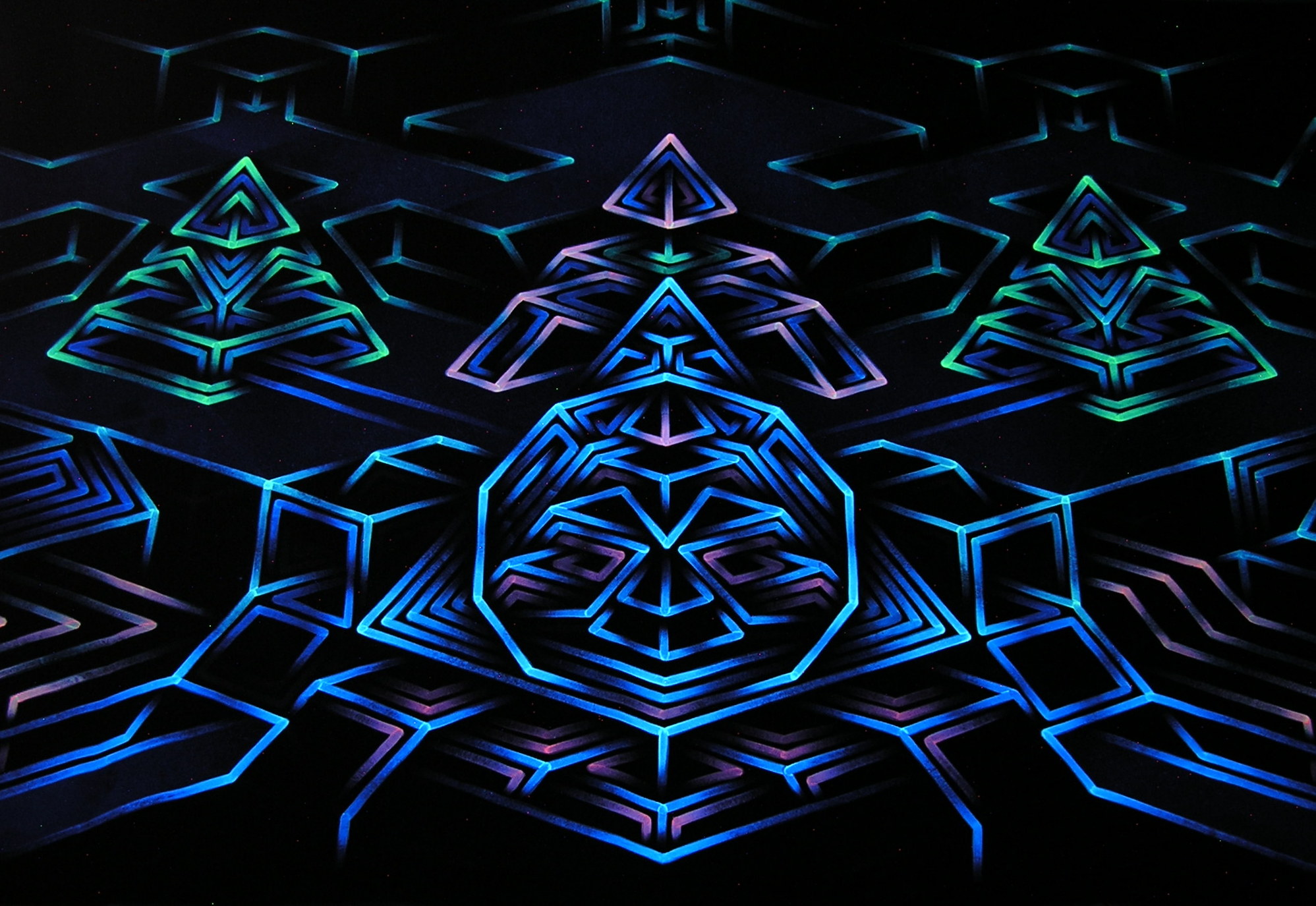